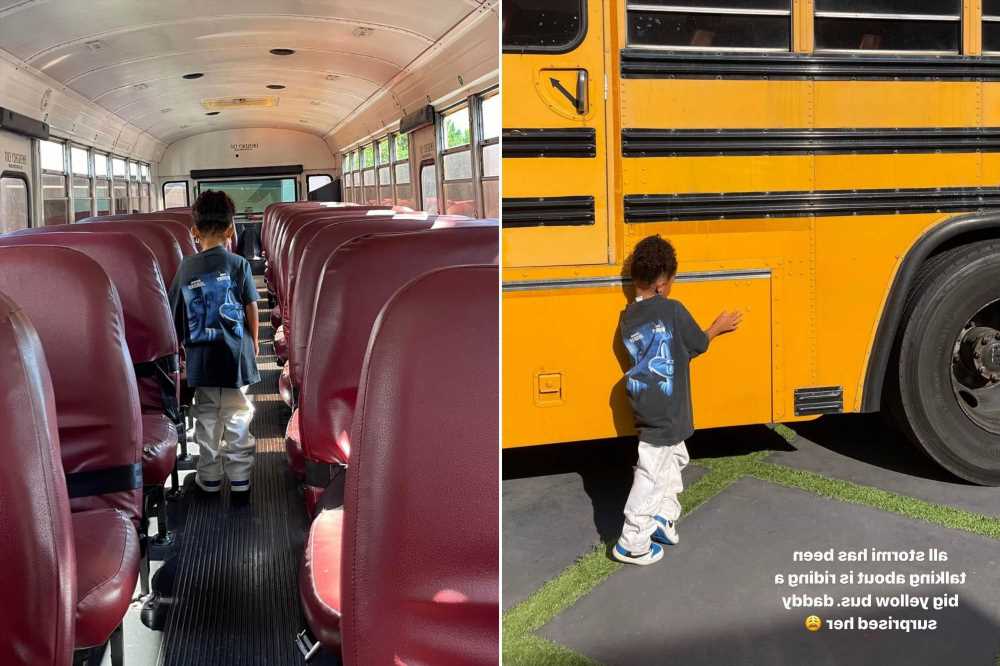 Kylie Jenner is pregnant, expecting baby No. 2 with Travis Scott

Travis Scott and Kylie Jenner have proved just how out of touch they are with the real world.

The Kylie Cosmetics founder shared pictures of their daughter, Stormi Webster, exploring a yellow school bus after the “Sicko Mode” rapper surprised her with the automobile.

“All Stormi has been talking about is riding a big yellow bus,” Kylie wrote alongside a photo of Stormi touching the bus. “Daddy surprised her.”

The next photo showed 3-year-old Stormi walking through the empty school bus. It’s unclear if the 30-year-old performer rented or bought the bus outright.

While it’s cute that Stormi’s toddler-size dreams came true, many couldn’t get over the hilarity of her dream being to experience “middle class” life.

“Rich people are literally so far from reality they bought a school bus for stormi to sit on,” tweeted one person. 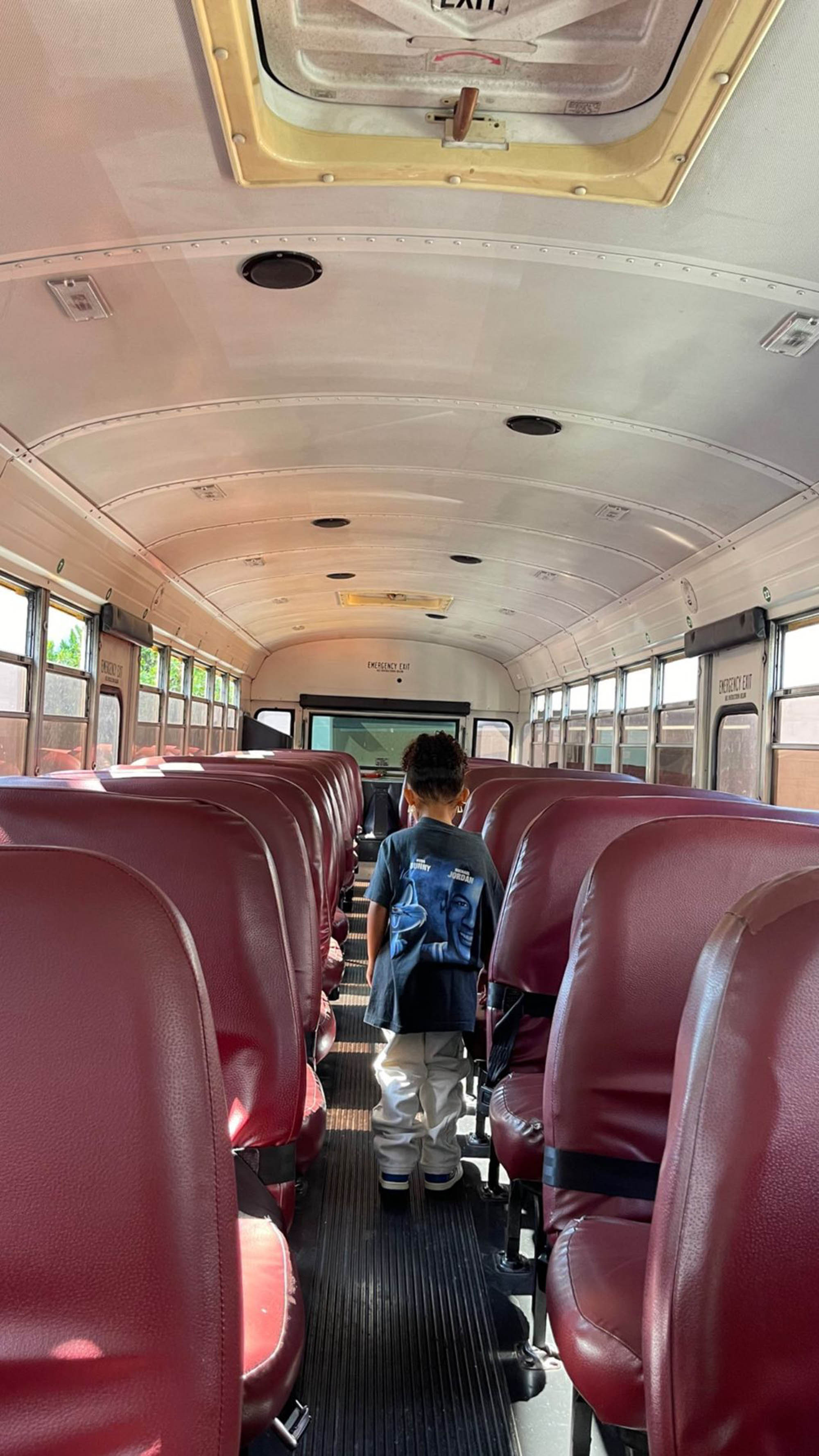 “Stormi is so rich her dad Travis surprised her with a yellow school bus so she can act middle class for the day,” tweeted another.

“Saw Kylie’s story about Travis ‘surprising’ Stormi with a yellow school bus so she can pretend to be middle class for the day and I damn near broke my ankle running to Twitter,” wrote another.

“Kylie and Travis buying Stormi a yellow school bus because all she wanted to do was be a normal kid and ride on one is the most dystopian, surreal, depressing, and funny thing I’ve ever seen,” wrote another. 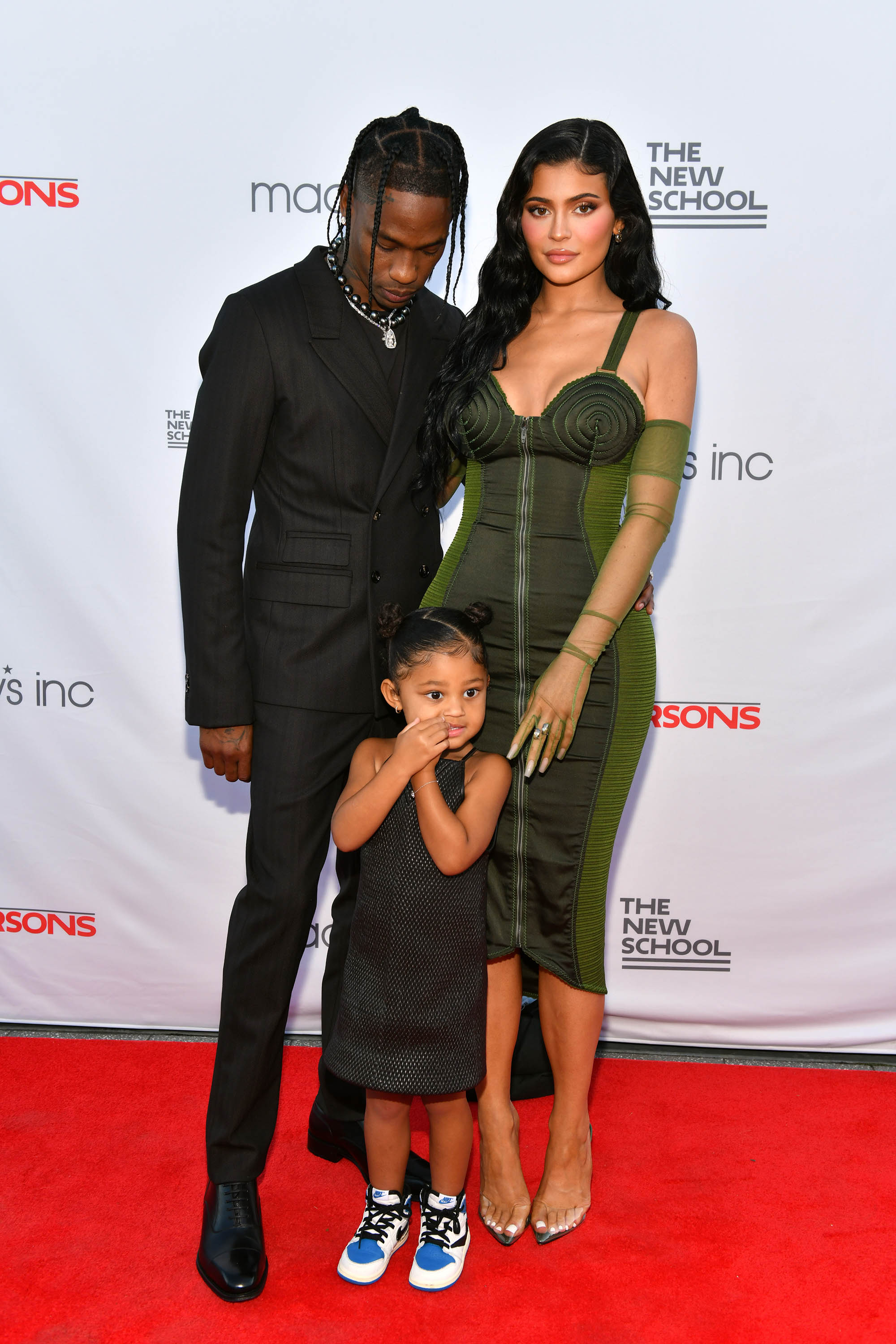 “obsessed with the thought that travis scott paid an absurd amount of money to rent this raggedy public school bus for stormi some of my worst childhood memories were made on this bus… for free,” wrote another.

A source said the entire family is “thrilled” about the 24-year-old’s family expansion.