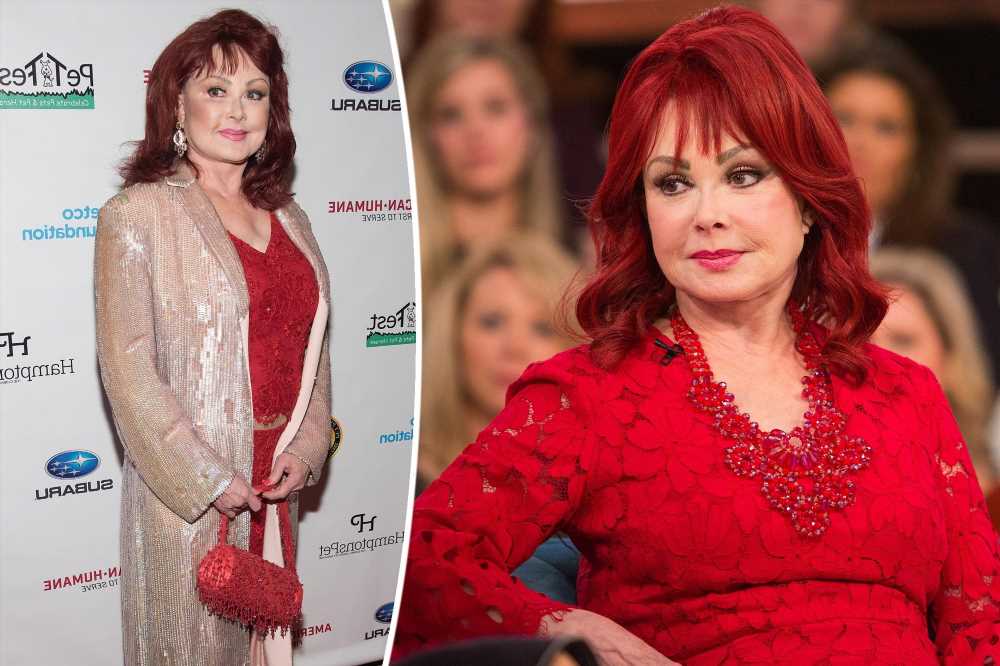 Judd family friends mystified by supposed ‘rift’ over Naomi’s will

Wynonna Judd offended that she wasn’t named in mom Naomi’s will: report

Why Ashley and Wynonna Judd may be missing from Naomi’s will: legal experts

Naomi Judd’s manner of death has been ruled a suicide, according to an autopsy report from the medical examiner’s office in Nashville obtained by Page Six on Friday.

The report also confirmed the 76-year-old “Love Can Build a Bridge” singer was found “unresponsive in her home by family” at 10:57 a.m. local time on April 30.

“She had an apparent self-inflicted gunshot wound and was transported to Williamson Medical Center where she was pronounced dead shortly after arrival,” the document also states.

According to the autopsy, Judd had a medical history of struggling with “significant” anxiety, depression, bipolar disorder, chronic idiopathic pneumonitis, hepatitis C, hypertension, and hypothyroidism.

“Per family, the decedent has had prior suicidal ideations and recent life stressors,” the report also said. “A weapon and a note with suicidal connotations were found near the decedent at the scene.”

Judd’s cause of death was suspected to be a suicide within days of the country superstar’s death given her public battle with mental health.

Her daughter, Naomi Judd, then confirmed on “Good Morning America” that her mother shot herself and the actress was the one who “discovered” her. 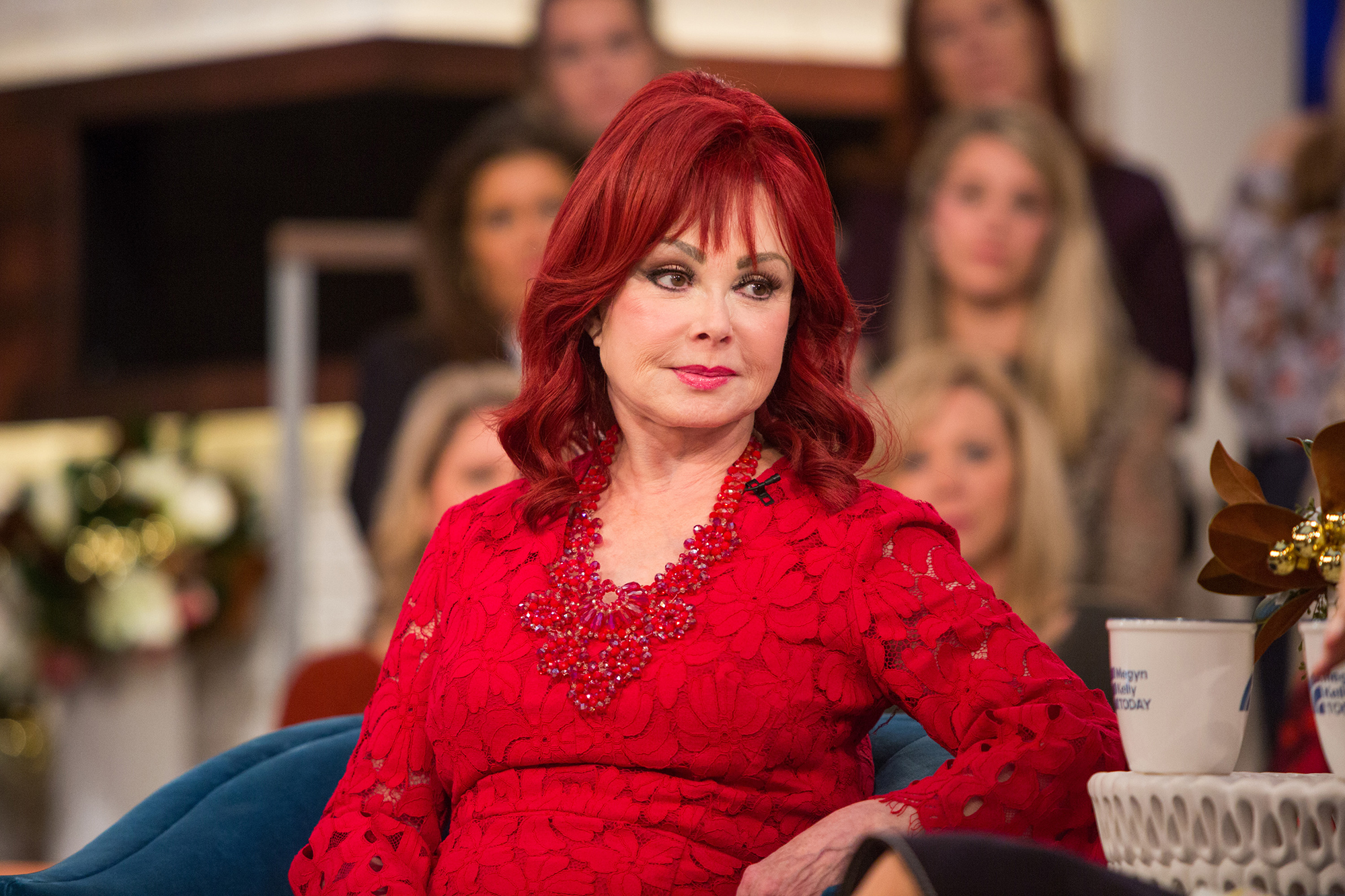 “She used a weapon. My mother used a firearm,” the “Double Jeopardy” star, 54, told Diane Sawyer in May. “So that’s the piece of information we are very uncomfortable sharing.”

According to the autopsy report, the gunshot “perforated through the right side of the scalp and entered the skull through an entrance-type gunshot wound.”

The toxicology report, also provided by the Nashville medical examiner’s office, revealed the “Mama He’s Crazy” singer had several different drugs in her system at the time of death, including ones used to treat insomnia, anti-Parkinson, depression and seizures.

Earlier this month, surviving members of Judd’s family filed a request to keep her death records sealed due to the “gruesome” manner in which she died.

Ashley, her sister Wynonna, and Naomi’s husband, Larry Strickland, said in court documents obtained by NBC that releasing investigation records may cause them “emotional distress, pain and mental anguish.”

A rep for Naomi’s estate did not immediately return Page Six’s request’s for comment on the findings of the star’s autopsy report.