Tori Spelling isn’t holding back from sharing all of her ‘messiest’ stories while working as a panelist on the new MTV show, ‘Messyness.’

Tori Spelling is one of the panelists on MTV’s new Ridiculousness spin-off, Messyness. The show, hosted by Nicole “Snooki” Polizzi, features Tori, Adam Rippon and Teddy Ray on the panel, with all four stars weighing in on the hilarious videos that are shown. In addition to giving their input about the “messy” videos, though, Tori and her fellow panelists also share messy moments of their own on the show.

“I’m a huge fan of Ridiculousness, and I was like, “Oh my gosh, is this just going to be the same thing?”” Tori told HollywoodLife EXCLUSIVELY ahead of the show’s Aug. 23 premiere. “I was like….”Are we allowed to say this? What can we say and not say?” And MTV was like…”Say whatever you want.” I didn’t even know it would be SO open. So, once I heard that, I knew this was definitely my jam. I can say whatever I want and be as dirty as I want and embrace all my friends for enjoying and celebrating my messy moments. It’s the best job in the world.” 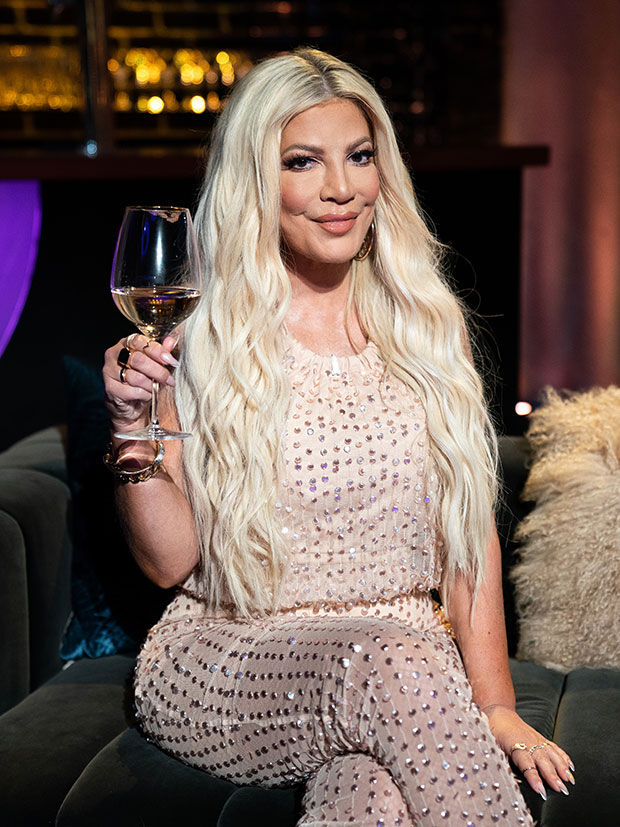 Snooki also gushed that Tori shares the “best stories” on the show. Teddy teased, “Tori tells a story that makes me really want to visit Benihana’s more,” while Snooki added, “Tori also tells this horse story that I really hope makes it on the episode. It’s amazing. I had to, like, chug my wine because it was just phenomenal.” Adam agreed that the horse story was top notch, adding, “I think of that specific story at least twice a day.” 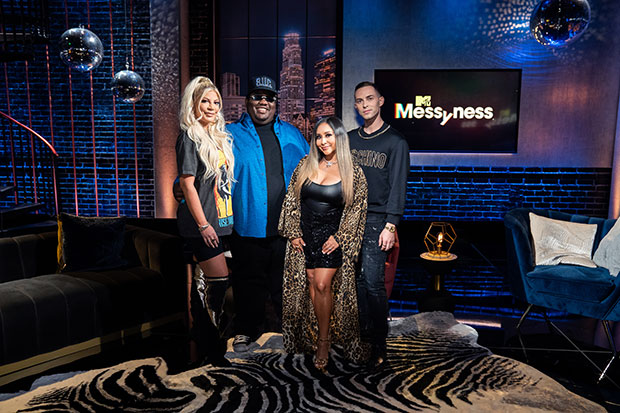 The videos on the show feature “the most debaucherous clips found on the Internet.” They range from “awkward proposals to nights out gone wrong and cheaters caught red-handed.” Messyness will be airing all week at 7:00 and 7:30 p.m. on MTV.