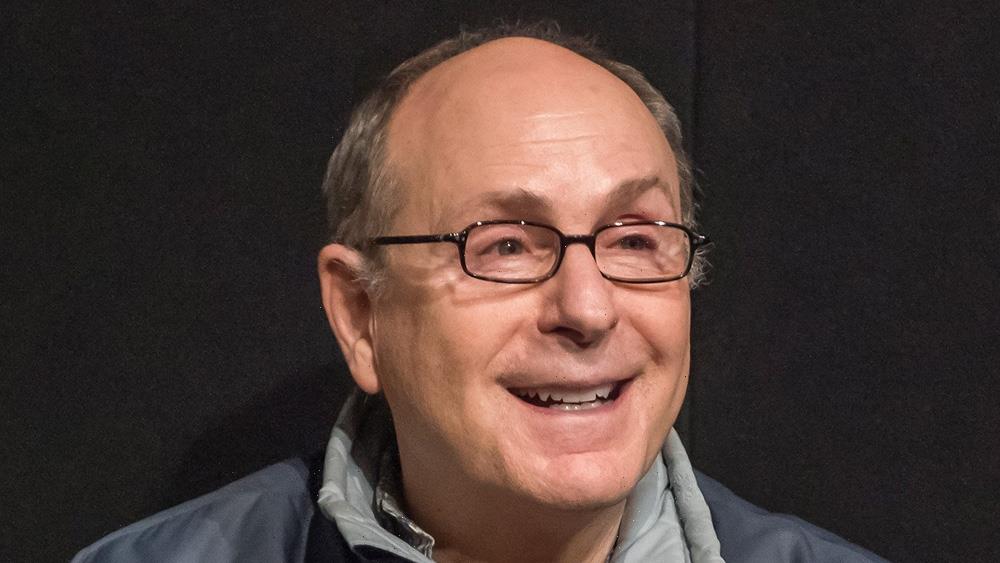 James Lapine, stage director, playwright, screenwriter and librettist, has signed with WME for representation in all areas.

Lapine wrote the book for and directed Stephen Sondheim’s “Sunday in the Park With George,” “Into the Woods,” “Passion” and “Sondheim on Sondheim.” He has collaborated with William Finn on “March of the Falsettos” and “Falsettoland,” later combined on Broadway as the full-length musical “Falsettos.” Lapine and Finn also worked together on “A New Brain,” “Muscle” and “Little Miss Sunshine.” On Broadway, Lapine also directed David Henry Hwang’s “Golden Child,” “The Diary of Anne Frank,” “Amour,” “The 25th Annual Putnam County Spelling Bee,” the 2012 revival of “Annie” and “Act One.”

Up next, he is working on the documentary “In the Company of Rose” about poet and human rights activist Rose Styron. “Flying Over Sunset,” a musical he wrote in collaboration with composer Tom Kitt and lyricist Michael Korie, will have its Broadway debut on Dec. 13th.

Lapine has been nominated for 12 Tony Awards and won three, and has also received five Drama Desk Awards and a Pulitzer Prize. He was inducted into the Theater Hall of Fame in 2011 and received the Mr. Abbott Award presented by the Society of Stage Directors and Choreographers in 2015. He is a member of the Dramatist Guild Council and serves as a mentor for TDF’s Wendy Wasserstein Project, introducing theater to underserved students from New York City public high schools.