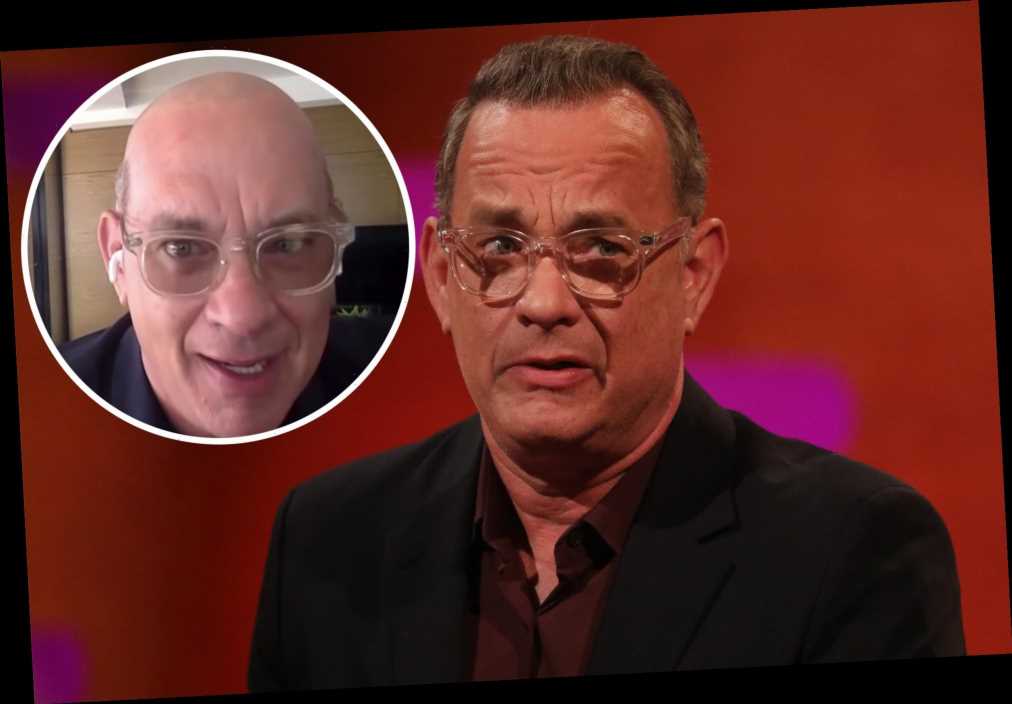 Tom Hanks is dedicated to looking the part — even if he doesn’t like the appearance. 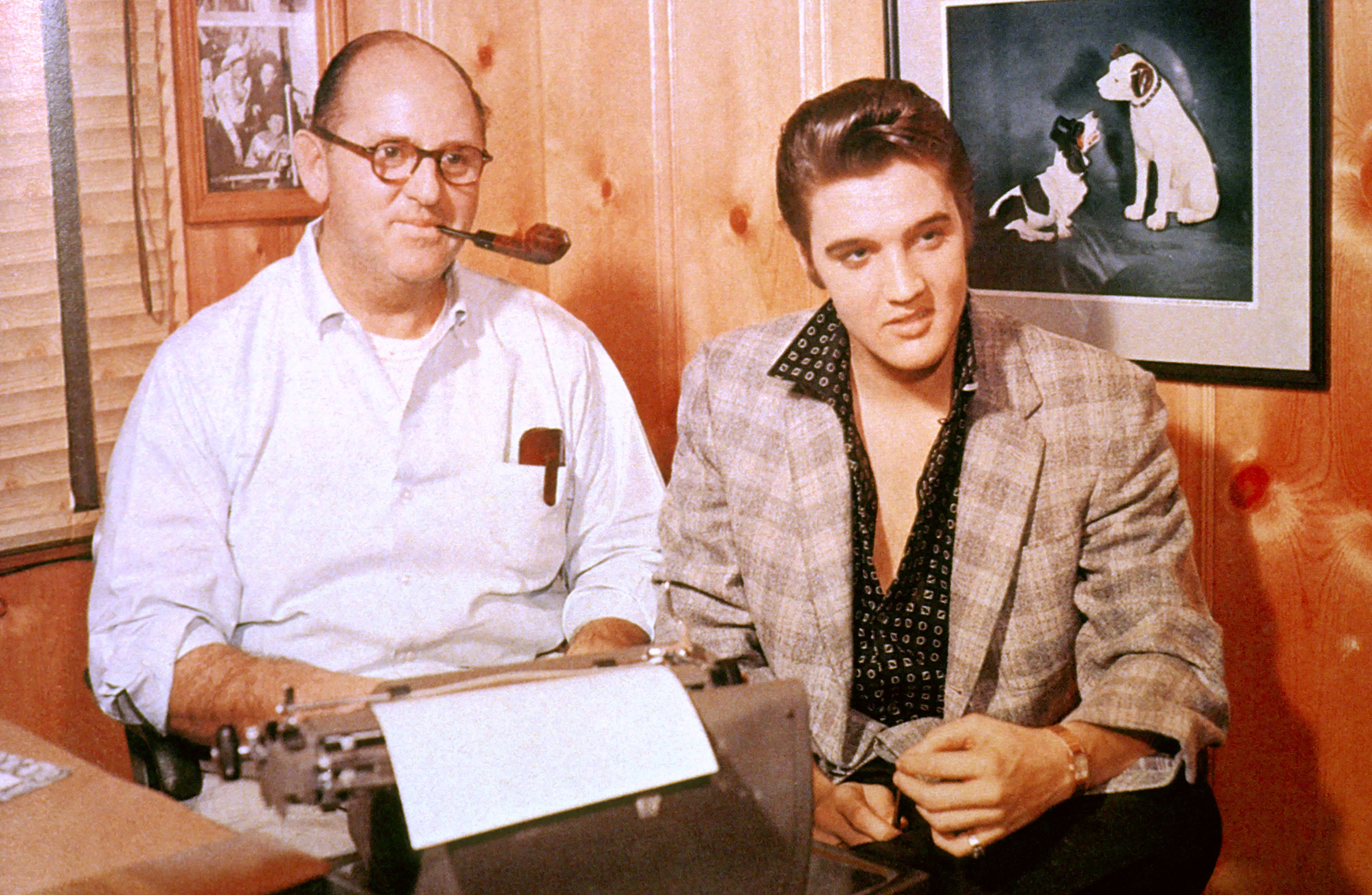 The 64-year-old briefly showed off his “horrible” new bald hairstyle, which he got for Baz Luhrmann’s forthcoming “Elvis” biopic.

“Let me show you the horrible haircut I have to have in order to play Colonel Tom Parker,” Hanks said on “The Graham Norton Show” as he strategically hid his bald head off camera before briefly showing it.

“I just scared the children, I want to apologize,” he said after putting his black baseball cap back on.

In Luhrmann’s biopic, Hanks plays Parker, who was Elvis Presley’s manager, while Austin Butler plays the late singer. The production, which is filming in Australia, was forced to shut down earlier this year when Hanks and his wife Rita Wilson contracted COVID-19.

Tons of commenters on the UK show’s YouTube video wrote about Hanks’ new haircut, with many comparing him to his animated train conductor character in “The Polar Express.”