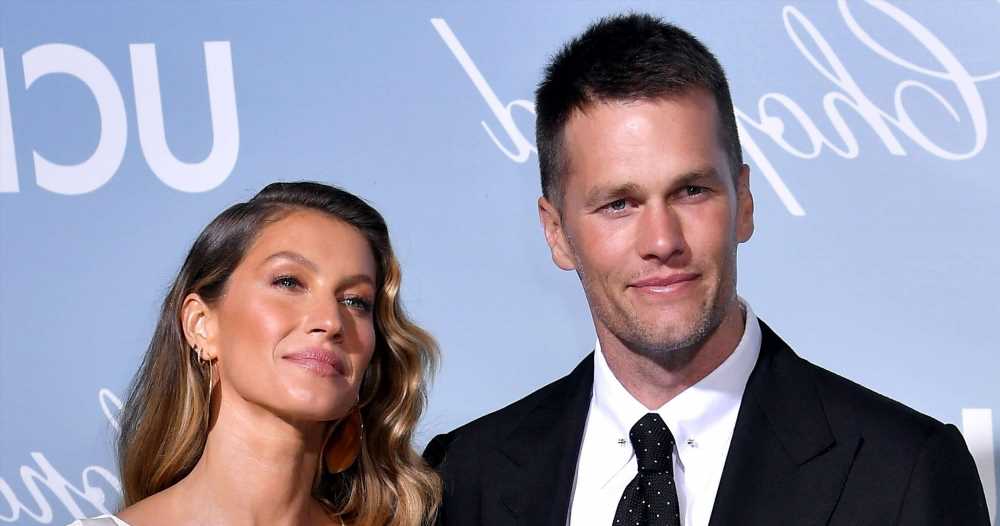 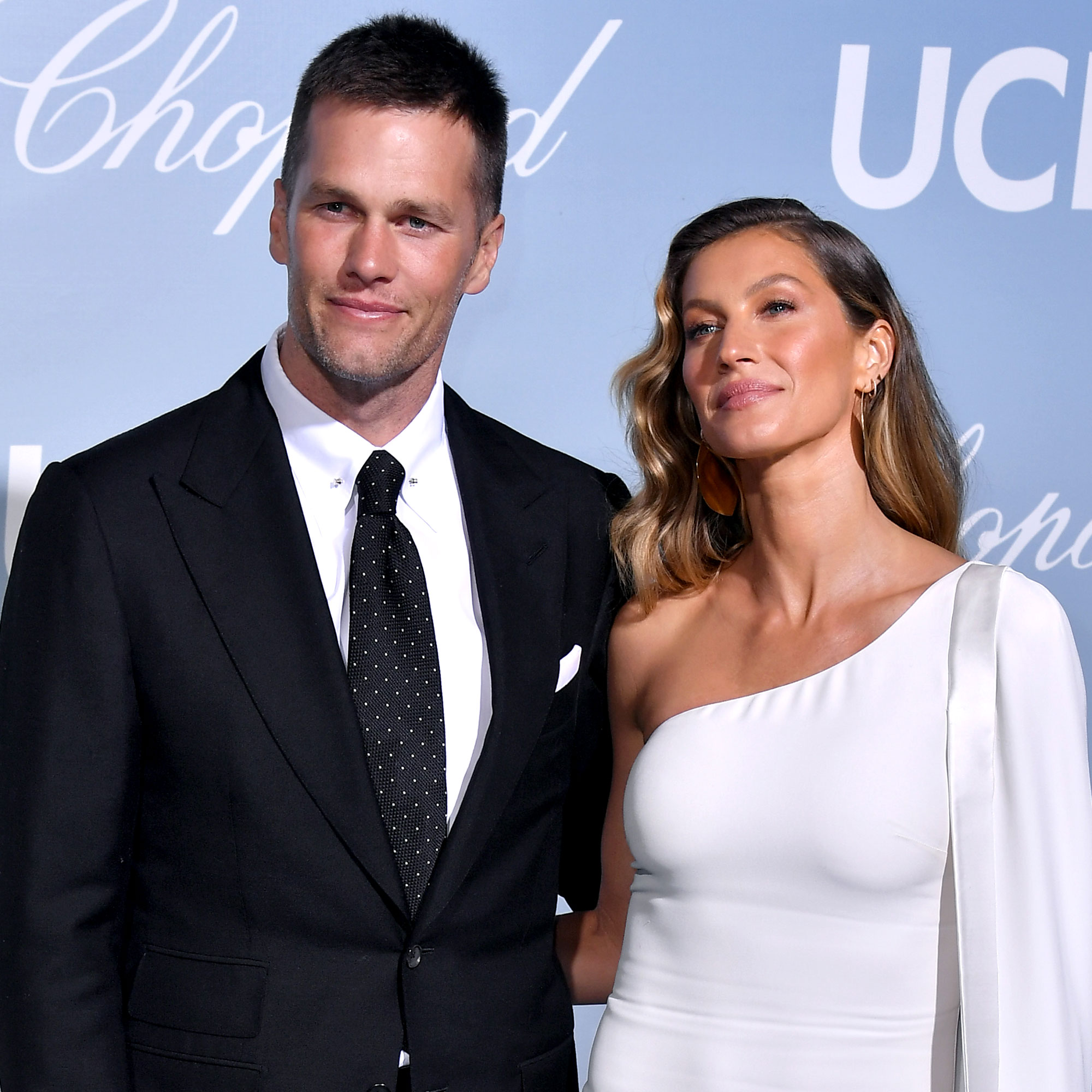 Drama on and off the field. As split rumors continue to swirl, Tom Brady and Gisele Bündchen are living apart, Us Weekly can exclusively reveal.

Tom Brady and Gisele Bundchen: A Timeline of Their Relationship

“Tom and Gisele are still not seeing eye to eye regarding his retirement,” a source tells Us. “They are currently living in separate houses, but continue to communicate.”

The estranged couple’s updated living arrangements come one month after Brady, 45, took a leave of absence from the Tampa Bay Buccaneers.

“He’s going to deal with some personal things,” Buccaneers head coach Todd Bowles revealed during a press conference in August, adding that there is “something he needs to handle.”

The quarterback, 45, initially announced his retirement from the NFL in February, one year after he led the Buccaneers to victory at the 2021 Super Bowl.

“I have loved my NFL career, and now it is time to focus my time and energy on other things that require my attention,” Brady stated at the time.

“These past two months I’ve realized my place is still on the field and not in the stands,” Brady announced via Twitter in March. “That time will come. But it’s not now. I love my teammates, and I love my supportive family. They make it all possible. I’m coming back for my 23rd season in Tampa. Unfinished business LFG.”

For her part, Bündchen, 42, got candid when it comes to her feelings about her husband returning to the football field.

“Obviously, I have my concerns — this is a very violent sport, and I have my children and I would like him to be more present. I have definitely had those conversations with him over and over again,” she revealed in Elle’s October 2022 cover story, which was published online on Tuesday, September 13. “But ultimately, I feel that everybody has to make a decision that works for [them]. He needs to follow his joy, too.”

The supermodel supported Brady throughout his career while simultaneously raising their children: Benjamin, 12, and Vivian, 9. Bündchen is also stepmom of Brady’s son Jack, 15, whom he shares with ex Bridget Moynahan.

Look Back at Tom Brady and Bridget Moynahan’s Rocky Relationship

“I’ve done my part, which is [to] be there for [Tom]. I moved to Boston [when he played for the Patriots], and I focused on creating a cocoon and a loving environment for my children to grow up in and to be there supporting him and his dreams,” Bündchen, who married the athlete in 2009, told the outlet. “Seeing my children succeed and become the beautiful little humans that they are, seeing him succeed, and being fulfilled in his career — it makes me happy. At this point in my life, I feel like I’ve done a good job on that.”

On Friday, September 9, another insider exclusively told Us that “there is tension between them” due to Brady’s extended career. The source added that the sports icon is “doing everything he can to make it up to” Bündchen and there may be hope for reconciliation.

“They’re working through things and trying to come out the other side,” the insider noted.

Us has reached out to Brady and Bündchen’s reps.