Who was Kailia Posey? What to know about the late ‘Toddlers & Tiaras’ star

“We knew she was struggling with a few things, and we all did everything we could to encourage her and help,” reveals the pal, whose name Page Six is keeping anonymous out of privacy.

The friend tells us that Posey died May 1 in Washington. She was 16.

“We didn’t know what was going on,” she says.

Our source praises the beauty pageant star as a “role model” and a “big name in a lot of different places.”

Posey’s mom, Marcy Posey Gatterman, announced her daughter’s death on May 2 on Facebook and later confirmed to TMZ that Posey had taken her own life.

“Although she was an accomplished teenager with a bright future ahead of her, unfortunately in one impetuous moment, she made the rash decision to end her earthly life,” the family told the outlet.

A rep for the Whatcom County Medical Examiner confirmed to Page Six that they are investigating. 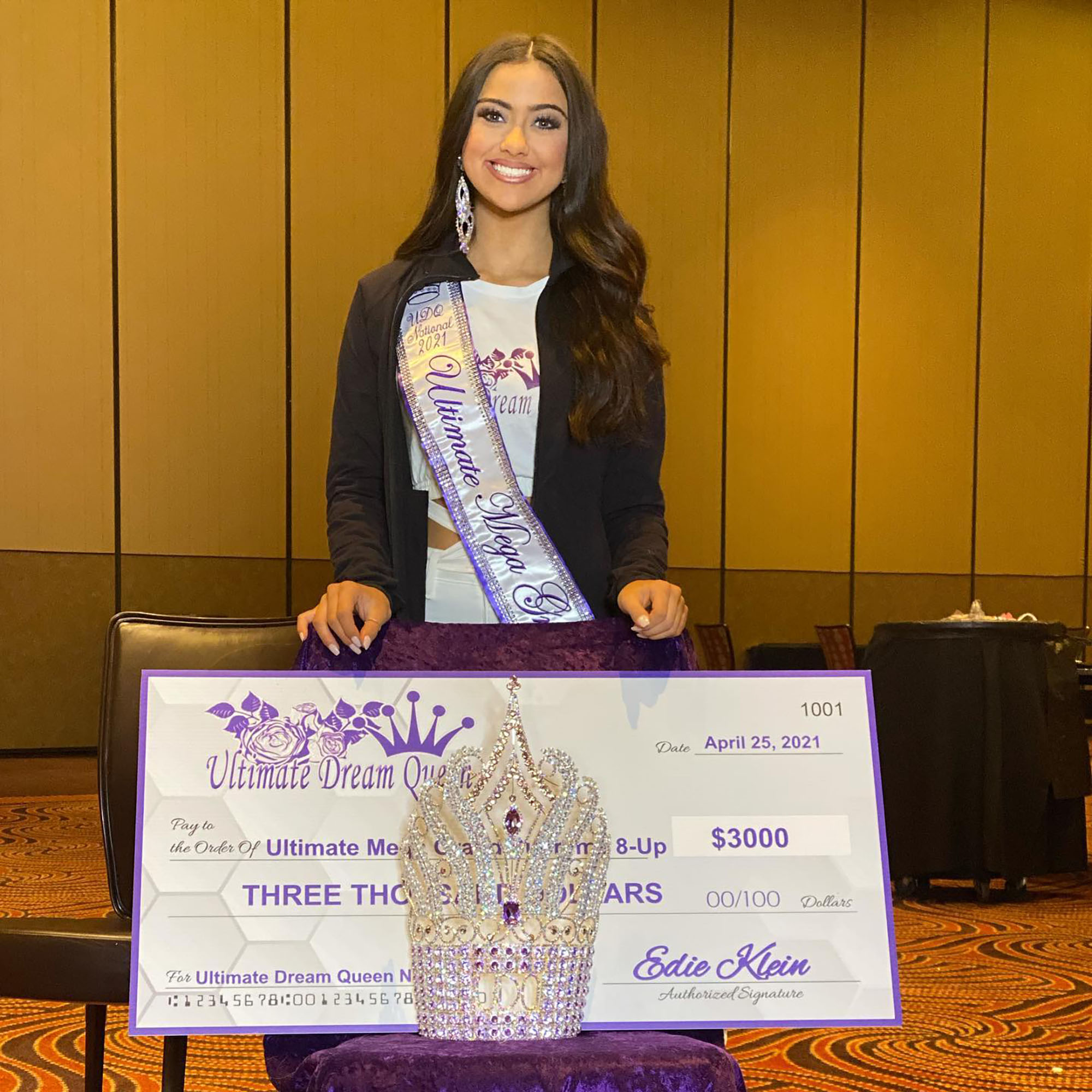 “I don’t have words or any thoughts. A beautiful baby girl is gone,” Gatterman initially posted. “Please give us privacy as we mourn the loss of Kailia. My baby forever.”

Gatterman had posted photos of Posey attending prom just a few days prior to the teen’s death.

Posey was a young star on the TLC reality series, which ran from 2009 to 2013 and featured families who prepared their children to compete in beauty pageants. Her evil grin from the show went viral and is still a popular GIF used today.

Still competing in pageants and training as a contortionist, Posey remained an inspiration to those closest to her. 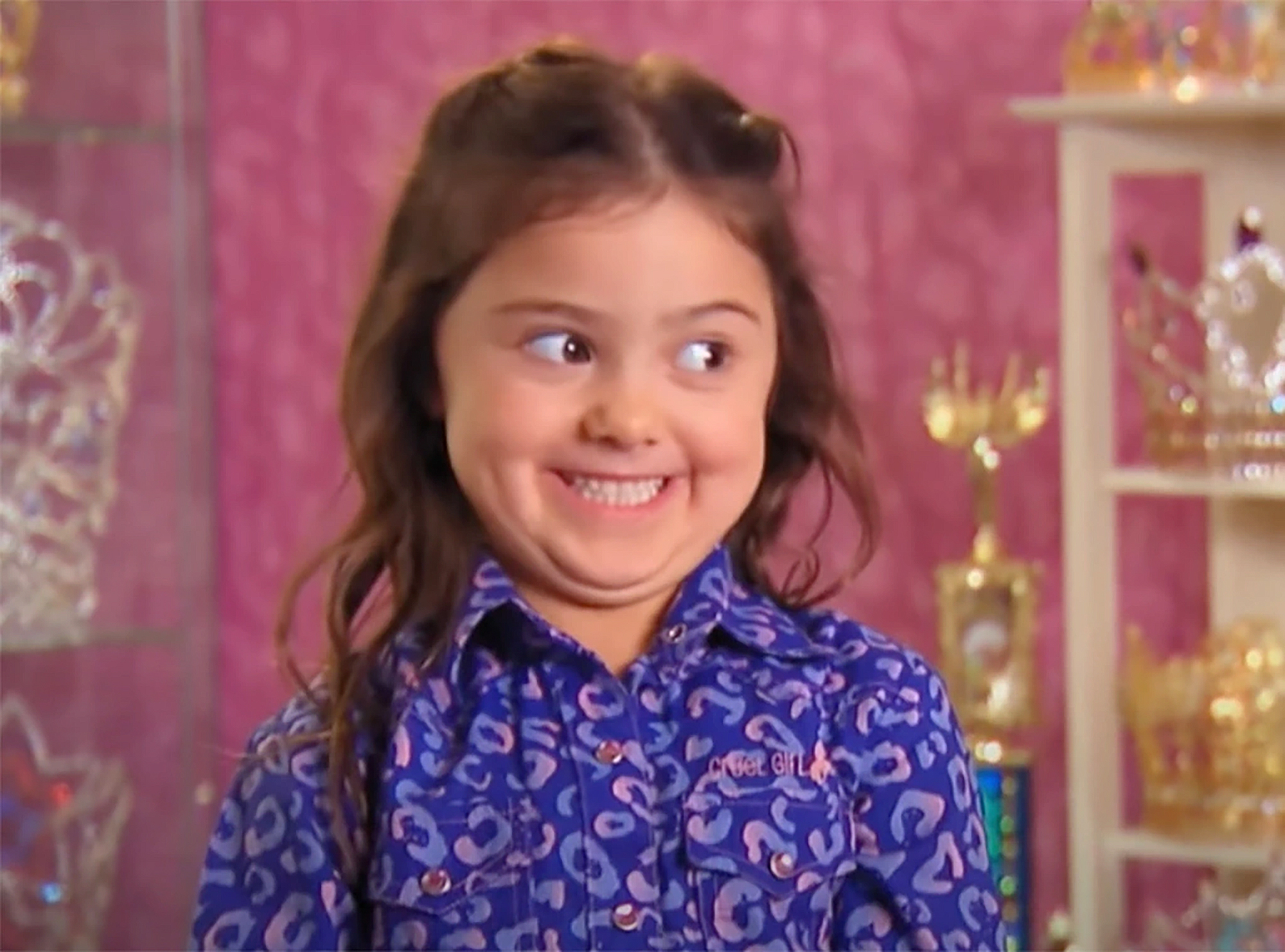 “It is with great sadness to share that our client Kailia has passed away. 🕊,” Posey’s pageant company, Believe Pageant Consulting, shared in a statement. “She was such a ball of energy, her spirit was always high, and constantly had a smile on her face. 🤍

“We are praying for her family and already missing her dearly! ❤️.”

If you or someone you know is affected by any of the issues raised in this story, call the National Suicide Prevention Lifeline at 800-273-TALK (8255) or text Crisis Text Line at 741741.