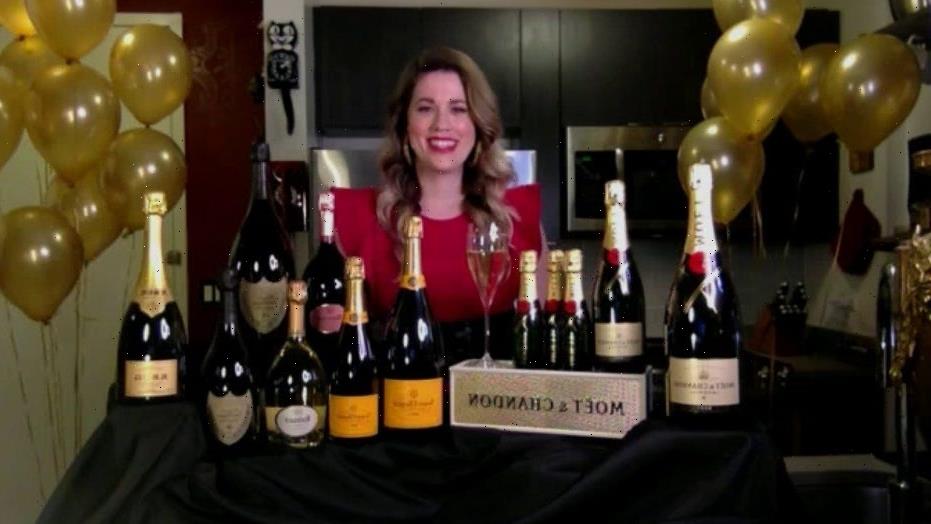 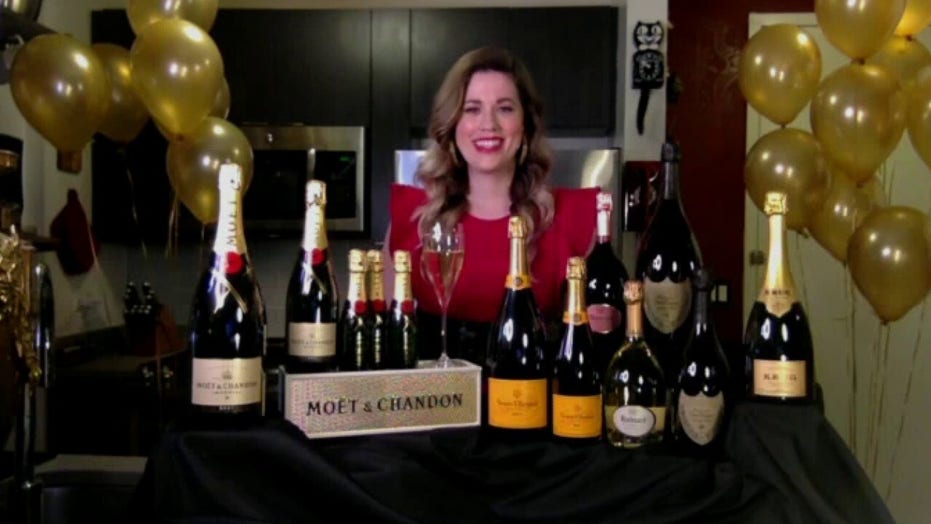 Waterford – the crystalware company behind the famous New Year’s Eve ball, announced it will be replacing 192 of the prized sphere’s 2,688 crystal triangles.

The Irish crystal maker said this update is a part of its “Gift of Wisdom” design for 2022, which is the ninth edition from Waterford’s “Greatest Gifts” series.

The Times Square New Year’s Eve ball currently measures 12 feet in diameter and weighs 11,875 pounds. Each crystal triangle varies in size and ranges between 4.75 to 5.75 inches in length per side.

A total of 32,256 LED lights add to the crystal ball’s sparkle, and it can display more than 16 million colors in addition to billions of one-of-a-kind patterns.

“The anticipation for this year’s New Year’s Eve celebrations is greater than ever before and gathering with friends and family for those intimate moments are not being taken for granted,” said Tom Brennan, a Master Craftsman and spokesperson for Waterford Crystal, in a press release.

“With Waterford’s ‘Gift of Wisdom’ collection, we hope it inspires everyone to see 2022 as an opportunity for a fresh start and full of potential, and we’re grateful the iconic Waterford Crystal Times Square New Year’s Eve Ball continues to be part of your special moments together.”

Waterford has been designing the Times Square New Year’s Eve Ball for over 20 years. The company said it expects billions of people from around the world to tune into the midnight ball drop on Saturday, Jan. 1, 2022.

In two years, Waterford will conclude its Greatest Gifts series.

The Times Square New Year’s Eve Ball Drop has been an annual tradition in NYC for over a century. According to the tourist destination, the tradition first began on New Year’s Eve in 1907, where spectators rang in 1908.