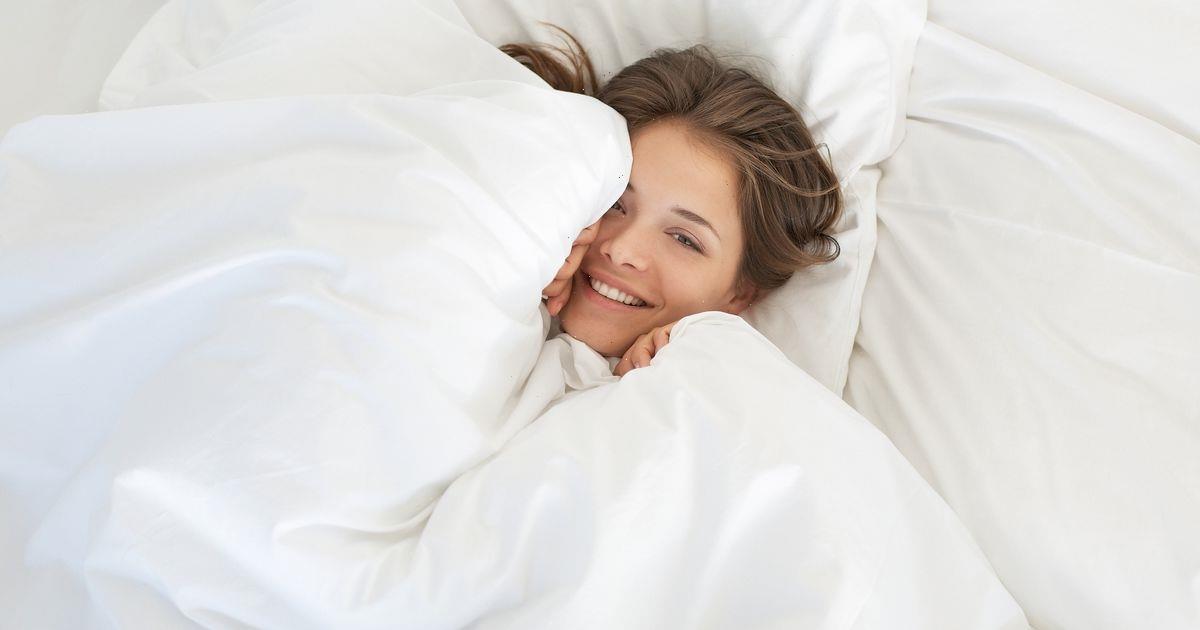 A video sharing a new technique for washing sheets has gone viral after it was hailed a ‘gamechanger’ by users on TikTok.

The tip was shared by a home account and claims if used, to leave your sheets fresher than ever before.

Instead of using plain old detergent and fabric softener, the cleaning account suggests creating your own bespoke washing blend using items you probably already have at home.

The video, shared by content creator Refined Living, advises using vinegar and bicarb as well as your usual detergent.

The clip recommends one quarter of a cup of bi carb of soda followed by a quarter cup of vinegar once a week to achieve the perfect wash which guarantees cupboard fresh bedding.

The video racked up 1.2 million views and counting and has been liked over 60,000 times.

The content creator explained in the comments that “vinegar is in the rinse cycle and acts as a fabric softener,” while the deodorising bi carbonate of soda is “perfect for a deep clean”.

You could even add a slosh lavender oil to add some aromatherapy to help you get to sleep at night.

The tip works perfectly on sheets but is good to try out on all types of washing, including colours and whites.

Bicarb and vinegar are both available to pick up in the supermarket and as they are unbranded are typically on offer at a bargain price.

TikTok users were quick to try out the method and report back with their results.

One person commented: “Just did it!!”

Another said: “Thank you for reminding me I’m doing it now.”

A third added: “Doing this tonight.”

However, it also led to fiery debate in the comments section over how long your sheets can last between washes.

One person said: “You’re telling me there’s people that do not wash them at least once a week???”

Another added: “Every Sunday!”

A third commented: “What??? People don’t wash them weekly?!”

This led to a flood of declarations from people admitting how often they really change the sheets.

One person commented: “Maybe once every three months.”

Another added: “One every two weeks is good enough if you don’t have pets and sleep alone.”

A third commented: “Me only doing it once a month.”

The National Sleep Foundation have settled the matter, saying that the optimum time to change sheets is once a week.

However, according to a poll by the organisation, 91 percent of people only change their sheets every other week.