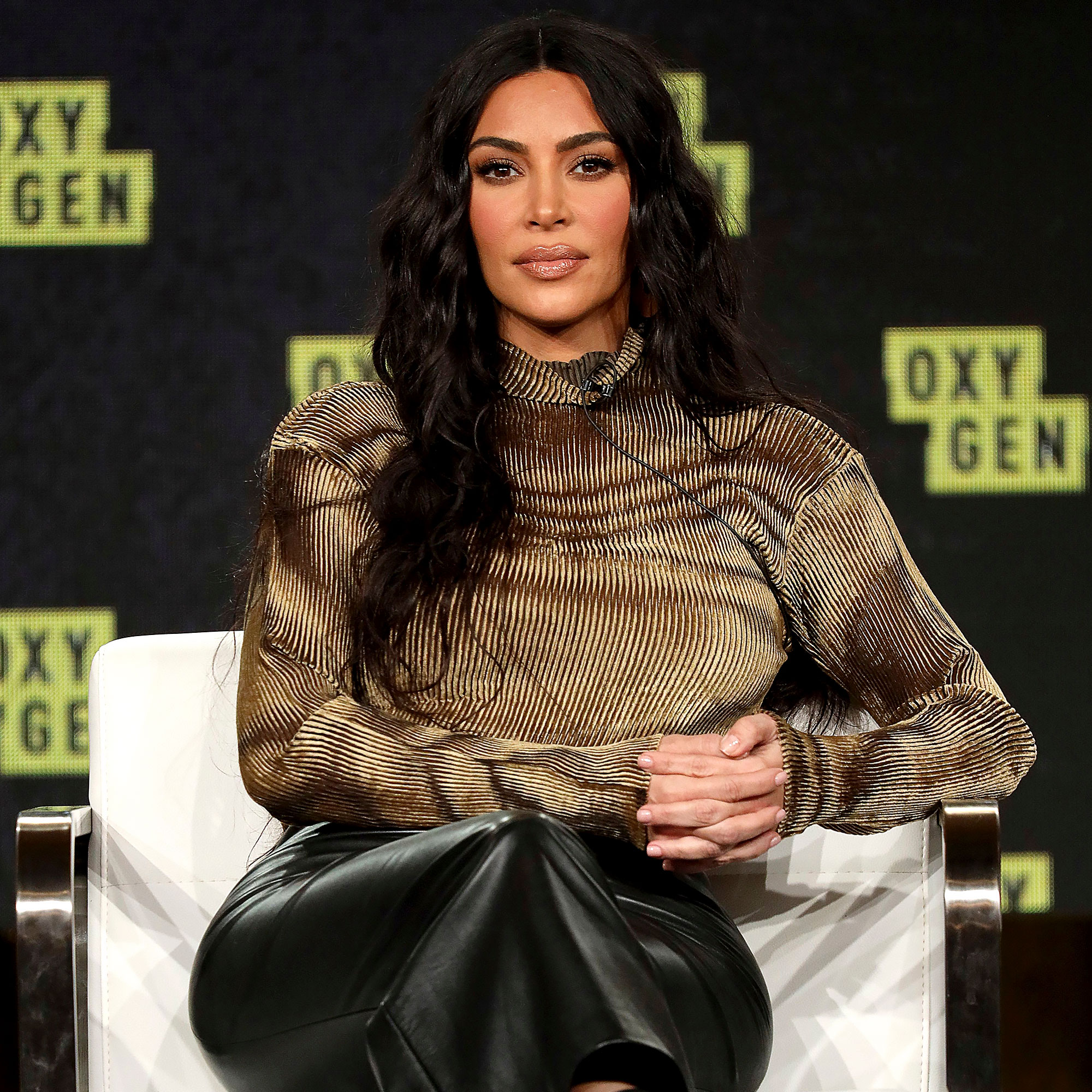 But on Monday, August 16, the 40-year-old reality star decided to turn back the clock to reminisce on her first-ever photo shoot. And the picture is understandably driving fans insane.

In the behind-the-scenes photo, Kardashian has her hair styled in a super-short bob and is rocking a glossy lip with a subtle smoky eye.

“You are such a cutie,” mom Kris Jenner commented. “I live for this version of u,” another fan wrote, while someone else added: “Beautiful then and beautiful now.”

The lingerie-clad photo may have been Kardashian’s first, but it was far from her last. The beauty boss is known for sharing skin-baring pictures and bikini snaps to social media.

And she has no signs of slowing down — even after she obtains her law degree. During the Keeping Up With the Kardashians reunion special in June, the Skims founder explained that while she’s thought about scaling down her sexy pics once she’s passed the bar exam, she’s ultimately decided against it.

“I thought about this and then I thought, ‘You can do it all and you can do whatever you want,’” she said to host Andy Cohen. “F—k it, I’m 40! There’s something so freeing about feeling like I’m 40 and I’m in the best shape of my life. If I want to post in a bikini studying — I want to.”

Still, she’ll have to strike a balance in an effort to not embarrass children North, Saint, Chicago and Psalm, who she shares with ex Kanye West.

“I also don’t want to embarrass my kids or make them feel a way if they’re in high school and I’m the embarrassing mom that’s posing in selfies and bikinis. There will be limits,” she added.

Kardashian first opened up about her decision to pursue a law in April 2019, explaining that she intended to get her degree “over four years and a minimum of 18 hours a week.”

She has since failed the baby bar twice, but is intent on moving forward. “I feel bummed. Like totally bummed, but it is what it is,” she said in a confessional during Keeping Up With the Kardashians’ final season. “I know I just have to not stress about it. There’s so many other f—king stressful things going on. I just have to  do better in the future.”