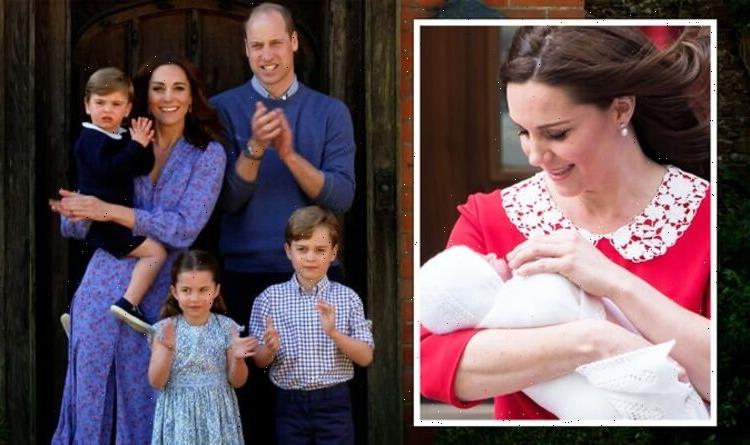 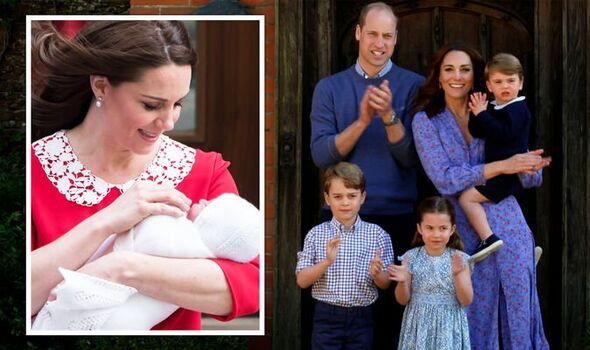 On a recent trip to Denmark, Kate Middleton confessed to feeling broody when she sees babies, sparking speculation that she and William might be considering expanding their family to four children. At a time when around 48 percent of parents are now stopping at one child, having three children, let alone four is very much going out of fashion.

There are many reasons why parents choose to have just one or two children – the spiralling cost of living and the increase in the number of women working full-time being just two of them.

Bring into that a current general sense of insecurity and a growing concern for the environmental impact of having children and it is little wonder that the average family size is below two children for the first time in our history.

For those parents considering increasing their family past the current norm, there are a few things to consider besides the cost of getting a bigger car and fridge.

Firstly, women are tending to start their families later and, as fertility does decline with age, spacing of the children is more important that in times when women had their first baby in their early twenties.

The body needs time to recover from pregnancy and birth and although not 100 percent effective, breastfeeding does reduce the likelihood of conception, so getting pregnant again swiftly after giving birth is both unwise and unlikely.

While the World Health Organisation (WHO) recommends a minimum of 18 months between pregnancies, recent research suggests that mums needn’t wait quite that long, but should leave at least a year.

Anything less than this runs an increased risk of premature birth and having a too-small baby. So 12 to 18 months between giving birth and getting pregnant again is now thought to be an ideal spacing for women eager to expand their family when time is tight.

The reality of raising more than a couple of children is that things are both more and less difficult than you might imagine.

The cost of a bigger car is certainly one that needs to be considered and the food bill really will get bigger with each additional mouth to feed.

As the mum of four boys I can tell you that, as each son left home, we saved £50 on the weekly shopping bill and that was some years ago (that is £50 per boy – £200 per week saved when they had all flown).

However, foreign holidays are less appealing than a great camping trip or even a staycation when you have a fun rabble of youngsters, and clothes and toys can easily be handed down to save money.

Kids make their own entertainment when there are a number of them, leaving the grown-ups with more time to themselves than you might imagine.

Sibling relationships can teach valuable lessons about tolerance, caring and conflict resolution but your ears can take a hammering when they all reach teenage-hood and ALL decide to play different music at full blast at the same time.

It is tempting to believe that parenting each new child will be easier – after all, once you have seen one tantrum surely you have seen them all?

Well, let me burst that bubble for you … while it is true that the experience of bringing up one child certainly prepares you for a lot of what is to come with each subsequent baby (sleepless nights, thrown food, chickenpox etc), each child can only display a certain number of the characteristics available to small humans and each new member of our tribe will delight us with a whole new set of challenges we have not encountered before.

I found having three children a breeze – the two older boys were best mates and played happily together leaving me to enjoy the baby with all the confidence I lacked first time around and the anxiety about creating jealousy I had second time around.

I had always wanted four children and spent my entire fourth pregnancy stating how easy I expected it to be seeing as three was so much easier than having one or two children. And then my fourth son came along and wiped that smug look right off my face.

He managed to come up with every exasperating behaviour that I had never experienced with the first three boys and I felt like I was starting again from scratch.

But this story has a happy ending: when we accept our own limitations as human beings and acknowledge that bringing up a large family is rarely quiet or tidy, and often feels like a bit of a bun fight, we discover how to create rhythms to the week, provide compassionate and firm boundaries, and install a sense of responsibility along with all the chaotic fun.

Big families can be an utter joy, filling the home with endless energy, laughter and great company and…just think of all those little grand-babies you will have to look forward to!

You can hear more from Rachel at www.thebabyshow.co.uk taking place 13 to 15 May at Birmingham’s NEC. Her book is Your Baby Skin To Skin.

The UK’s leading baby and parenting shows take place in London ExCel, London Olympia, and the Birmingham NEC offering everything for bump, baby and you under one roof.