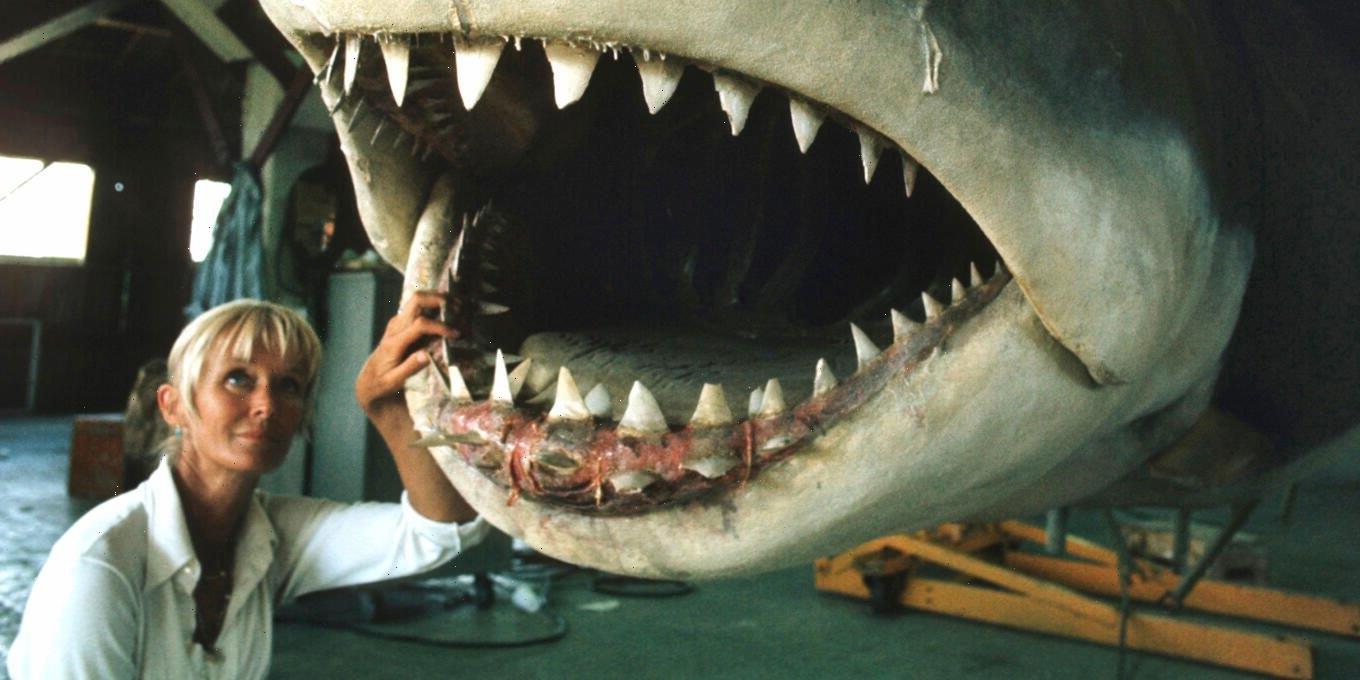 With a long career dedicated to ocean conservation, largely centered around underwater filming of sharks, Valerie Taylor is the epitome of a badass woman. In Playing with Sharks: The Valerie Taylor Story and Shark Beach with Chris Hemsworth, both available now on Disney+, Taylor is telling her story and helping to reduce fear and increase education surrounding the sea's most notorious predators — sometimes with one of the beloved Hollywood Chrises by her side.

When InStyle talked with Taylor for our August Badass 50 feature, she said what we were all thinking about working with her fellow Aussie: "He is beautiful. Really lovely to look at." On top of that, she raved that, "he's a darling, sweet, kind and generous man. He's very interested in conservation. All around, a good Australian bloke." Of course when they dove together, Taylor was the legend and Hemsworth the student.

Since getting her start in the 1950s by spearfishing with her late husband Ron off the coast of Australia, Taylor has been fascinated by sharks. They would encounter groups of them as they rose to the surface to feast on the remnants of the Taylors' catches. As a team, the pair decided to transition out of fishing and into filming sharks in their natural habitats and never looked back. "We were out in the water looking for action. It had to be action. That's what sold," Taylor says. Action from the sharks isn't the only reason those early tapes sold, as Taylor jokes, "if I could swim around in the midst of the sharks in a bikini, since there were no wetsuits back then, it was a sure fire sale."

Taylor was a pioneer in the space, showing the world for the first time the true nature of sharks and in turn helping to protect them. She was even a consultant on the hit movie Jaws, which she expresses regret about in hindsight, due to the frenzied reaction and fear it provoked against sharks in the general public. With the culmination of work she has done since then, Taylor notes, "I assume and always have that when I say sharks are not dangerous and not to be afraid, audiences believe me." Her career has been expansive, but her most badass moment to date? "Stepping outside of a cage, tied to a harpooned whale in the middle of the ocean with up to 100 of the most dangerous sharks in the world surrounding me. People were amazed. I thought I might die," says Taylor, ever the thrill seeker.

Though Taylor has had more adventure in a lifetime than many of us could imagine, there are still things she wants to experience for a second time around. "I want to go back to Fiji and dive with the bull sharks again. I want to go back to Indonesia, where my nephew has found huge schools of hammerhead sharks, and dive with them. There are a lot of things I want to do, but mostly it's just an add on to what I've already done." No doubt she will continue to break boundaries. As she says in her new documentary, "I will probably be diving in a wheelchair."