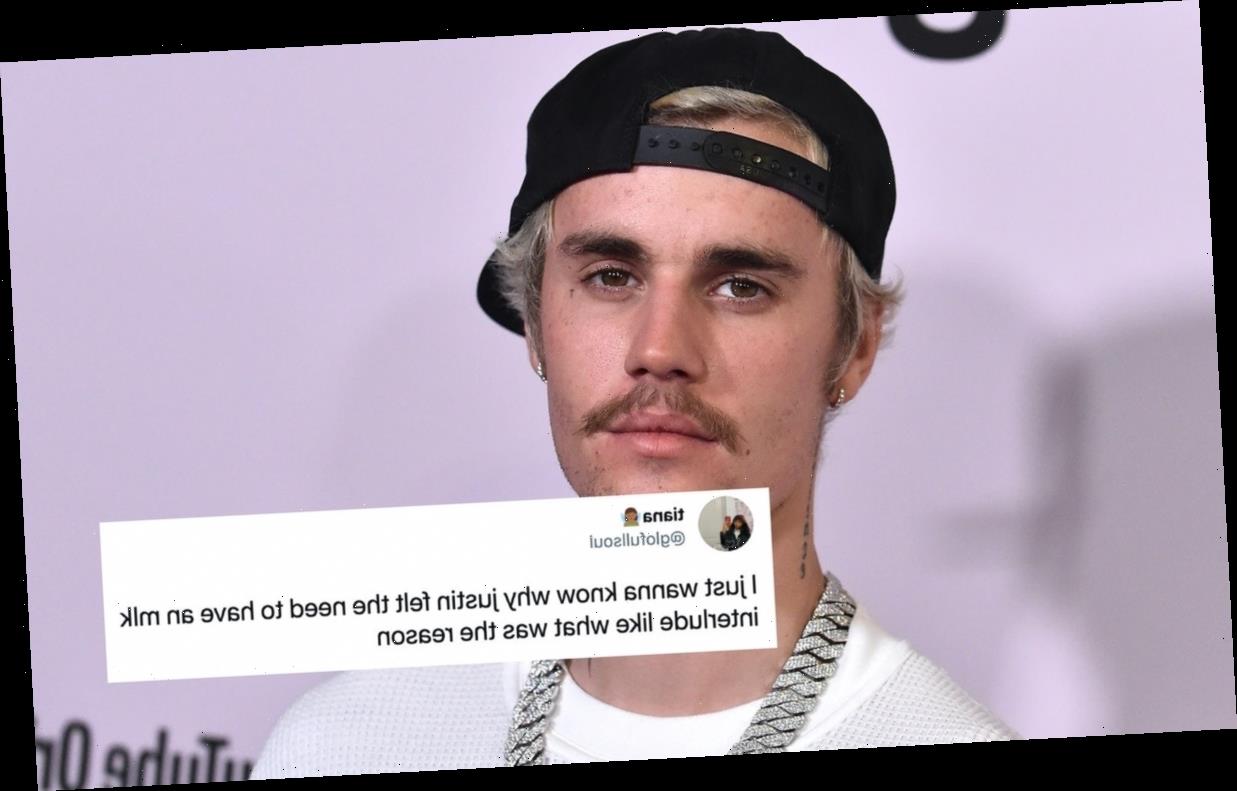 Two tracks from Justin Bieber’s new album have created a bit of a stir on Twitter. His sixth studio album, Justice, was released on Friday, March 19, and it seems to be almost completely about his wife Hailey Baldwin, but there’s a portion of it that fans are pretty confused about. The pop icon decided to include samples from some famous audio, and people are not here for it. Check out these tweets about Justin Bieber’s Justice sampling Martin Luther King Jr. to see why fans are criticizing the choice.

The two tracks in question are "2 Much" and "MLK Interlude," which sample King’s 1963 "Letter From Birmingham Jail" and "But If Not" sermon from 1968. First, "MLK Interlude" uses some of King’s words about dying for a passionate cause, beginning, "And I say to you this morning, that if you have never found something so dear and so precious to you that you will die for it, then you aren’t fit to live," said King. The track continues with more of the speech before the album transitions to the song, "Die For You," which is all about Bieber dying for his partner.

In his track "2 Much," the song begins with the line, "Injustice anywhere is a threat to justice everywhere," before the song lyrics point to how much Bieber loves Baldwin and how he doesn’t want to miss out on too much in their life together.

As of publication on Saturday, March 20, Bieber has not responded to the backlash.

Fans are basically calling out the incongruency of Bieber’s use of MLK’s words to sing about his wife:

Most people are just ~losing it~ over the poor decision:

Bieber actually had the full support from MLK’s daughter Bernice King in using her father’s speeches. She voiced her support on Twitter on Thursday, March 18, and thanked him for his support of the King Center, a social justice organization King runs.

"Thank you, @justinbieber, for your support, in honor of #Justice, of @TheKingCenter’s work and of our #BeLove campaign, which is a part of our global movement for justice," King wrote.

Some fans pointed out that Bieber’s reasoning was honest:

Most fans seem to agree that the decision to include MLK’s audio clips on the album Justice was incongruous and confusing, but the pop star has yet to speak about the Twitter turmoil.