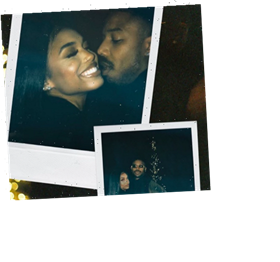 Now might be your last chance to use your 20 percent off coupons at your local Bed Bath & Beyond. The big box retailer plans to permanently close 43 more locations in the coming weeks, according to USA Today.

This past summer, the retailer, which also operates buybuy Baby, Harmon Face Values and World Market, first announced its plans to shutter 200 stores over the span of two years. Though the retailer didn’t initially disclose which stores it planned to close, the majority of them are Bed Bath & Beyond stores. Following its announcement of store closures, the retailer told the USA Today in September that it would close 63 of those stores by the end of 2020.

By the end of February, Bed Bath & Beyond expects to complete about 60 percent of the closures, company spokesperson Dominic Pendry told the outlet. The slated closures will take place in Puerto Rico and in 19 states across the country. States that can expect the most shutterings include California, Florida, Ohio, and Virginia.

This is the full list of Bed Bath & Beyond stores that are closing by the end of this February, according to the outlet: