Consumers may be facing a shortage of turkeys this holiday season due to supply chain challenges plaguing the industry.

The U.K. announced over the weekend that it will issue thousands of emergency visas to 5,500 for poultry workers in order to help fix supply-chain problems after Prime Minister Boris Johnson’s Conservative government resisted easing immigration rules, despite warnings from businesses that the driver shortage could lead to a Christmas without turkey or toys for many British families.

However, experts claim that the visa changes came too late and that poultry producers have already scaled back on processing the turkeys, according to the BBC.

"It is the supermarket shelves that will be emptier of turkeys this year than they have been before, only because there have been less turkeys placed on the ground; only because the big processers know that they will not get them processed," Kate Martin, chairwoman of the Traditional Farm Fresh Turkey Association, told the BBC. 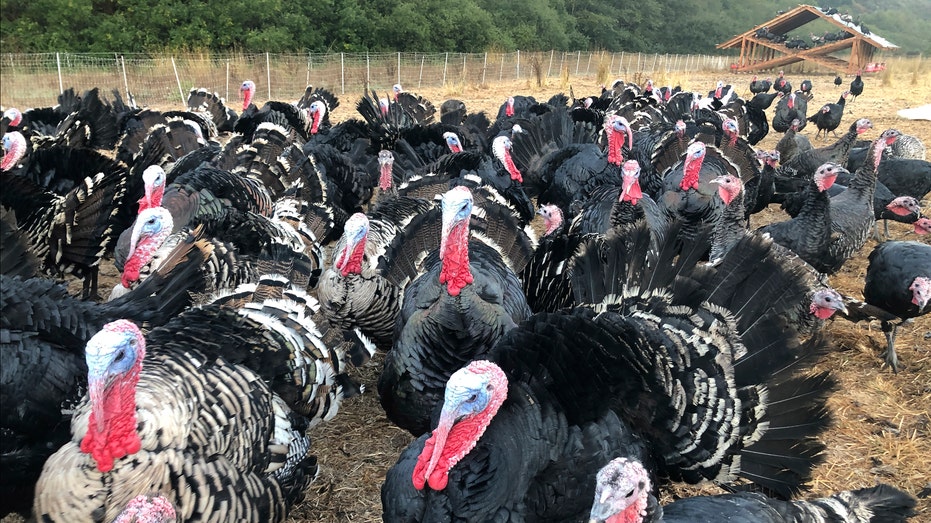 Post-Brexit immigration rules mean newly arrived EU citizens can no longer work visa-free in Britain, as they could when the U.K. was a member of the trade bloc.

Farms lost "a whole host of their workforce that they have been training and investing in over the last however many years. Those workers are no longer available for us to use on a seasonal basis – they will go find work in mainland Europe instead," Martin added.

Consumers in the United States may be feeling the effects of a turkey shortage by next month when preparations for the big Thanksgiving feast begin.

Sources told The New York Post that the shortage is slated to affect the most popular turkeys, which are fresh turkeys and birds under 16 pounds.

By comparison, larger or frozen turkeys, which are more labor-intensive for cooks, will be easier to come by, sources told the outlet.

Earlier this year, a broker for Shady Brook Farms, one of the nation’s largest turkey suppliers, noted that the "industry continues to struggle with production issues," according to the post.