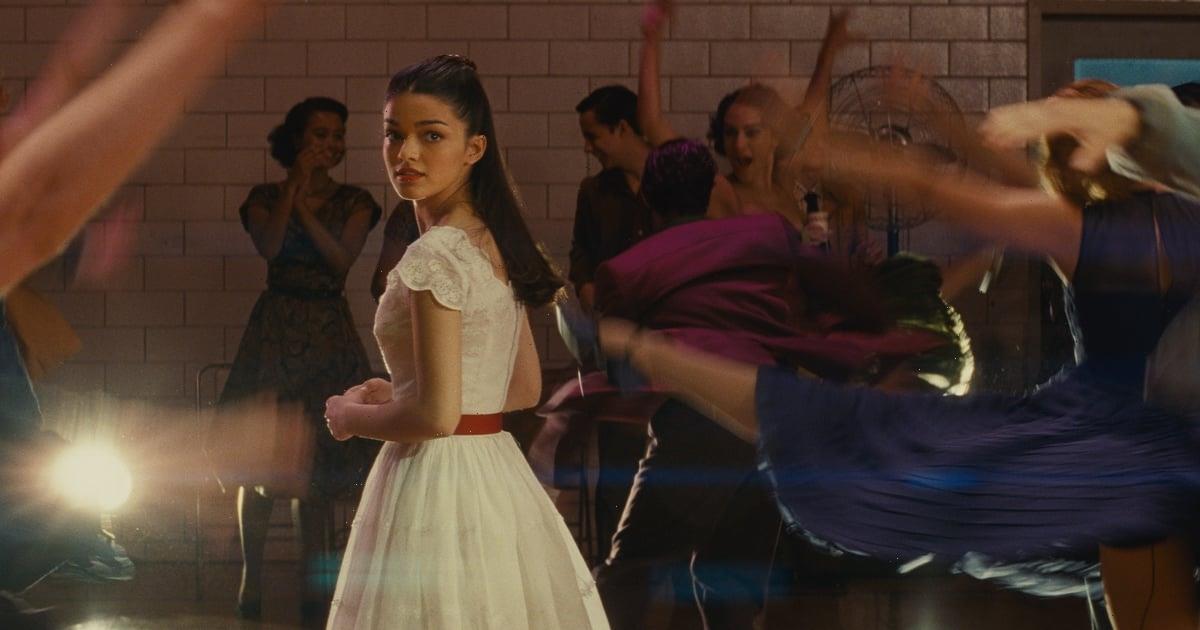 Steven Spielberg’s remake of the classical musical West Side Story was originally confronted with lots of criticism when folks first learned about it. Many felt a remake just wasn’t necessary. But as someone who grew up in the late 80s and early 90s, West Side Story was always very bitter sweet for me. On the one hand, it displayed Latinxs from NYC – Puerto Ricans specifically – during a time when Latinx representation in film didn’t really exist at all. On the downside, it depicted the Puerto Rican community and Latinxs overall in a negative way, perpetuating harmful stereotypes of Puerto Ricans being violent gang members and delinquents. My hope for the film’s remake was that it would stay true to the original story telling, feature all of the late Stephen Sondheim’s classic songs like “I Feel Pretty,” all while doing a significantly better job at Latinx representation. After watching the film myself and seeing how Spielberg’s remake was successfully able to achieve that, I felt more than just relief – I felt joy.