Garcelle Beauvais: Whoopi Goldberg was ‘cringeworthy’ during my ‘View’ audition

Producers clearly love what Alyssa Farah Griffin for what she brings to “The View.” But we hear they also love her for what she doesn’t bring: toxic drama.

“They did not want another Meghan McCain,” multiple sources told Page Six.

On Tuesday, all fingers pointed to Griffin as the new co-host to join Whoopi Goldberg, Joy Behar, Sara Haines, Sunny Hostin and Ana Navarro at the table.

A spokesperson was coy about the decision, telling us, “We do not have a co-host announcement to make at this time,” but insiders told Page Six Griffin is a favorite among the other hosts and ABC brass.

“Alyssa has a lot of fans at ABC and [ABC News president] Kim Godwin likes her,” one source said.

Griffin was one of several rotating co-hosts who filled in this season after McCain’s untoward exit from the show last summer. 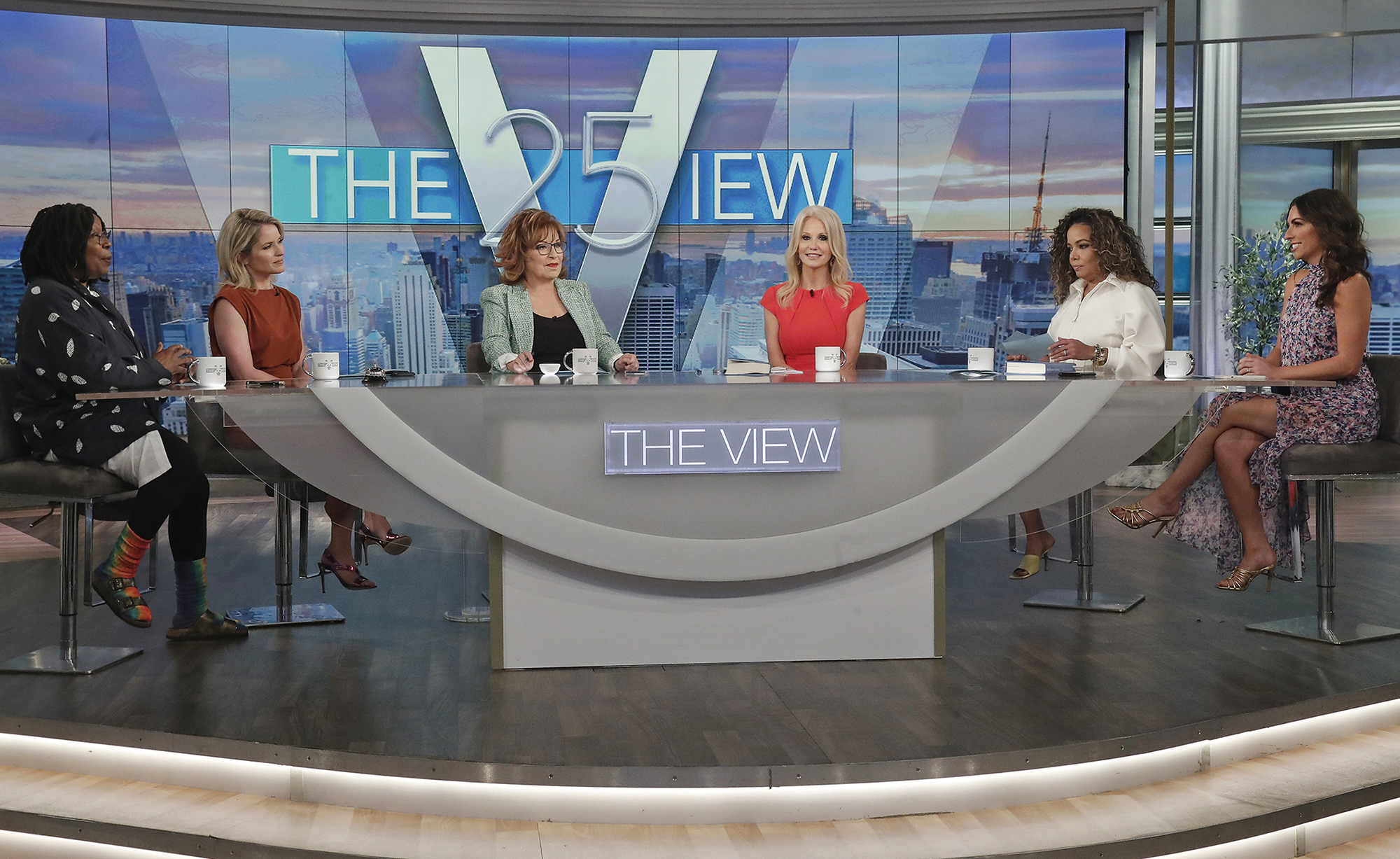 As Page Six reported at length, McCain had a reputation for inspiring tension and conflict both on air and behind the scenes, which divided viewers and wasn’t good for morale on set.

“She adds a nice dynamic to the table and good conversation,” they said about Griffin.

Still, it’s been a tough year finding the right conservative fit for the show in a post-Donald Trump era, they claim. Comedian Wanda Sykes reportedly pulled out of an appearance after her publicist learned that Griffin, a former Trump press aide, would be a part of the panel.

“[The show has] have a good chunk of conservative viewers, so they need that balance – especially because they tend to slant in the other direction,” the first source admitted. 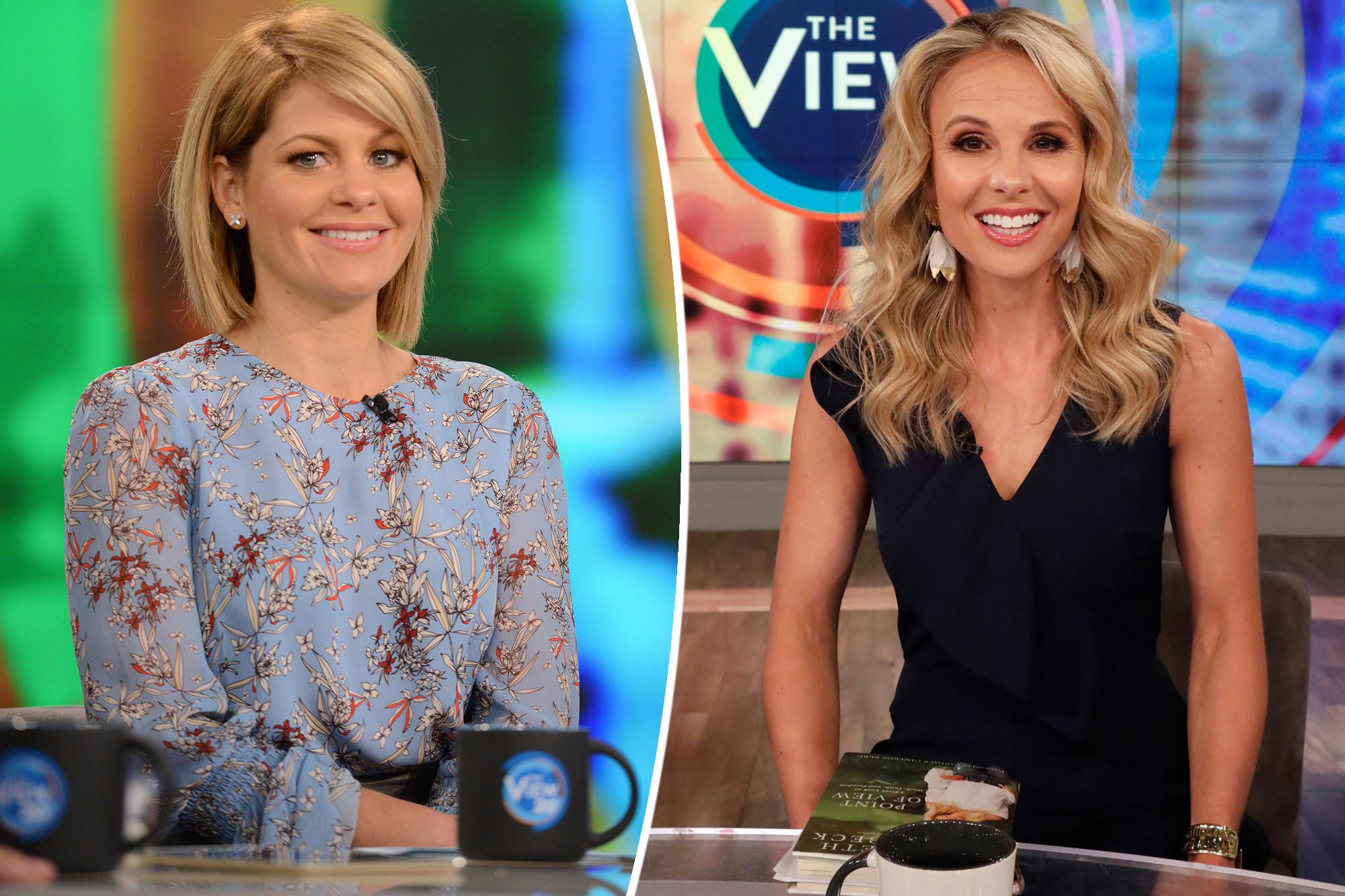 They added that producers hope Griffin will become a fan favorite like past right-wing host Elisabeth Hasselbeck and Christian conservative Candace Cameron Bure.

“People loved them – viewers, audience members and the hosts. They hope to recreate that,” the source said.

And, “they want young! A young, palatable conservative.” 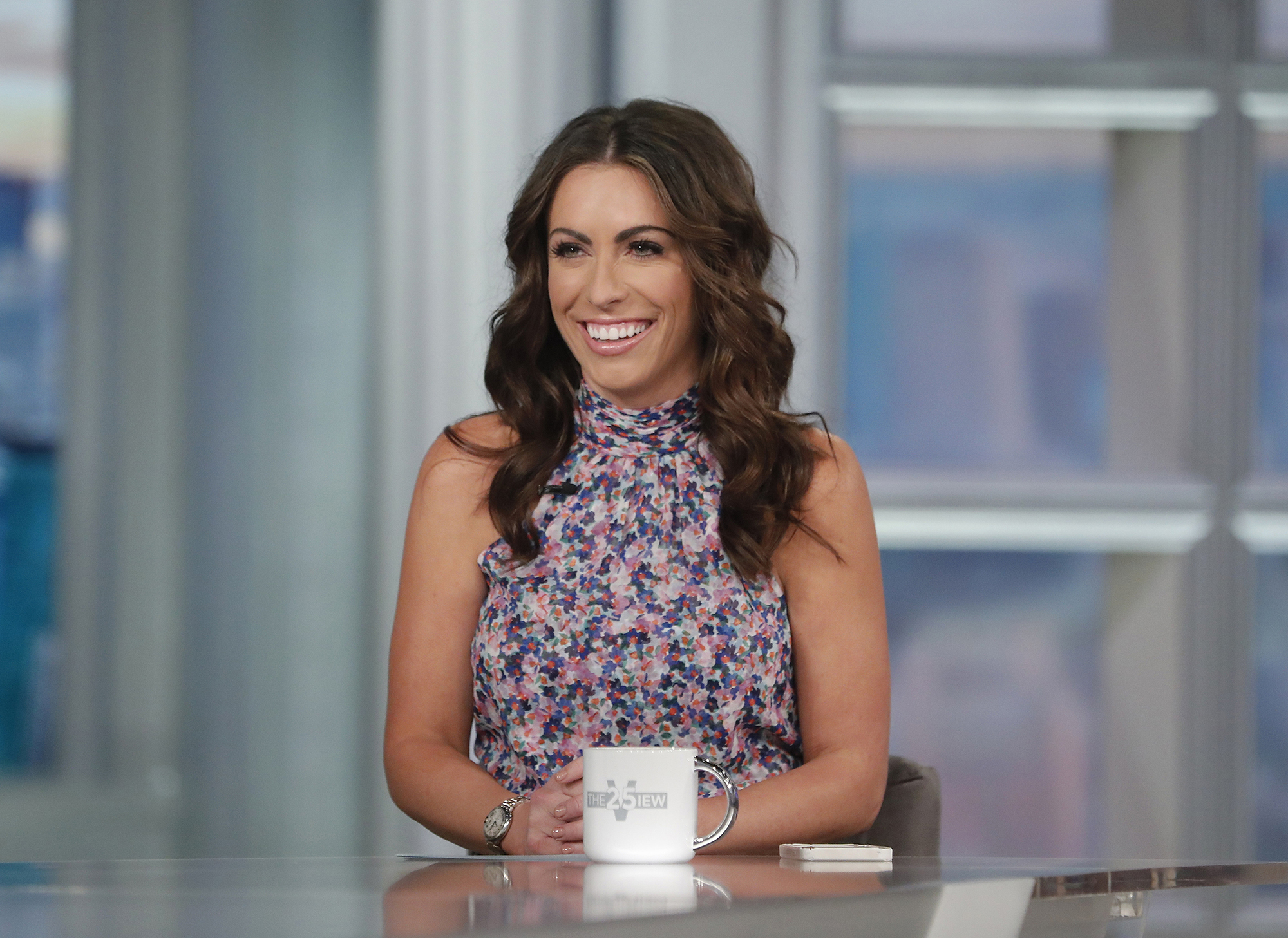 Our insider, however, told us we should expect an official announcement about their new co-host before the season ends next week.