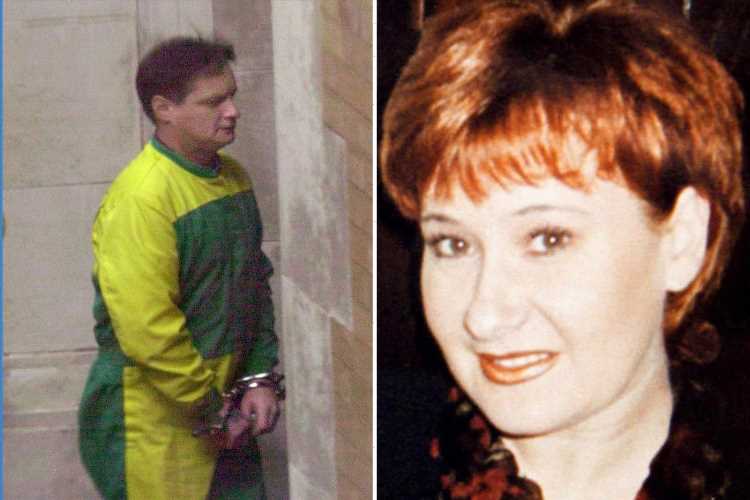 TRUE crime has really taken off since the success of shows like Making a Murderer, The Keepers, The Staircase, and American Murder: The Family Next Door.

Luckily for fans, Sky is set to drop a new title onto the digital true crime shelves:Murder in the Valleys. 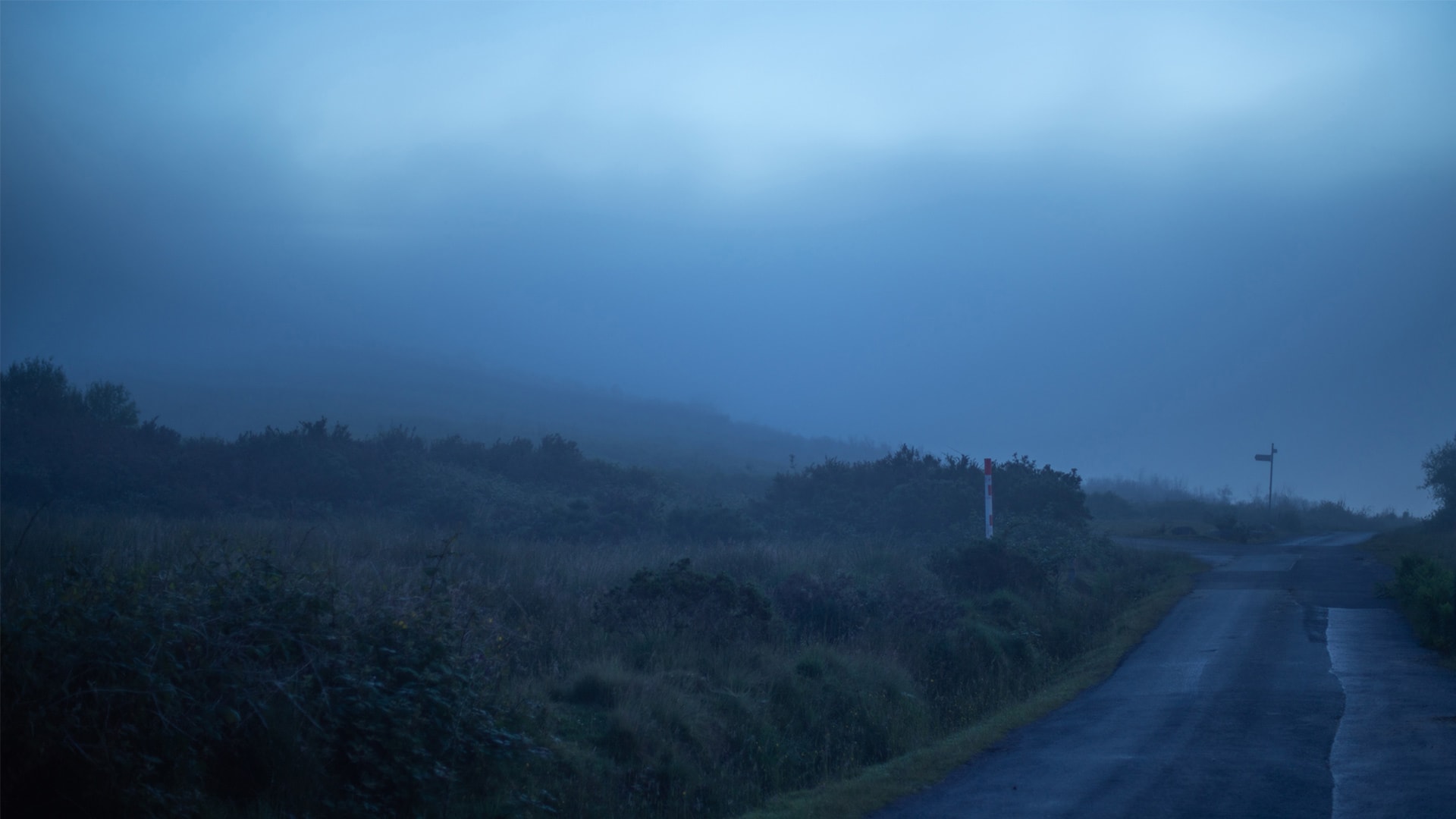 The network today announced the gripping four-part programme, which will take a forensic look at what it’s calling “the biggest criminal investigation in Welsh history”.

The powerful Sky Original series is produced by Five Mile Films and both shot and directed by Tom Barrow.

It’s set to premiere on Sky Crime and the streaming service NOW on Sunday 6th February.

In the meantime, there’s a big question to answer: what’s the harrowing real-life tale behind Murder in the Valleys?

Filmed over a period of 12 months, the show tells the story of the The Clydach Murders, the largest and most extensive criminal investigation in Wales’ history, and its enduring repercussions.

One night in June 1999, three generations of one family were brutally killed in the small village of Clydach, South Wales – Mandy Power, her daughters Katie, 10, and Emily, 8, and her 80-year-old mum Doris Dawson.

For more than 20 years, the case has deeply divided the community, despite the conviction of a local builder, David "Dai" Morris – who died in prison last year.

Now, as the police review the evidence, Murder in the Valleys examines a case that still affects the local community today.

Sky’s Poppy Dixon said: “The Clydach murders remain one of the largest and most divisive investigations in Welsh history.

“The team at Five Mile Films have meticulously re-examined the case and bring fresh scrutiny to the historic inquiry, in a richly thought-provoking and gripping series”. 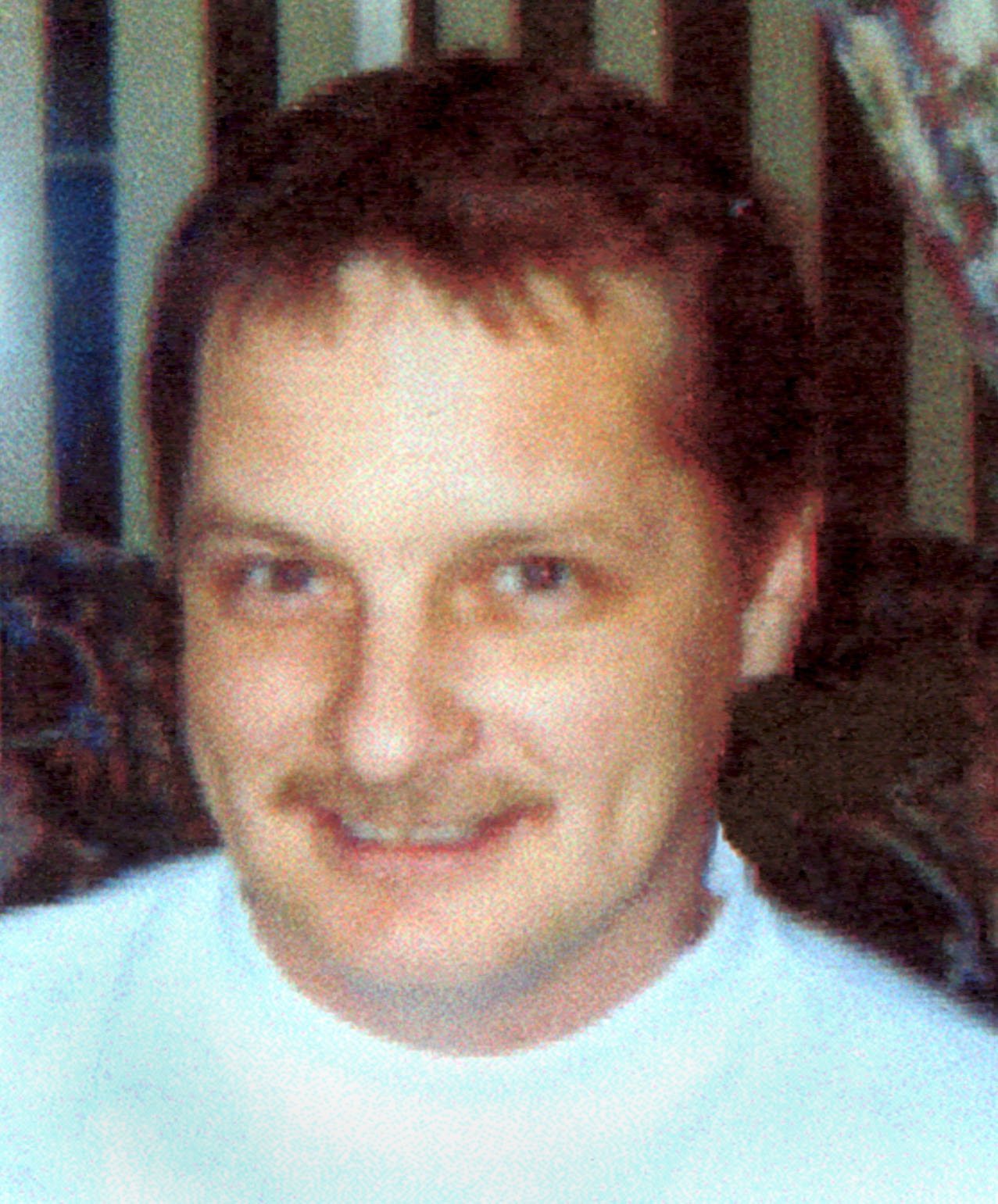