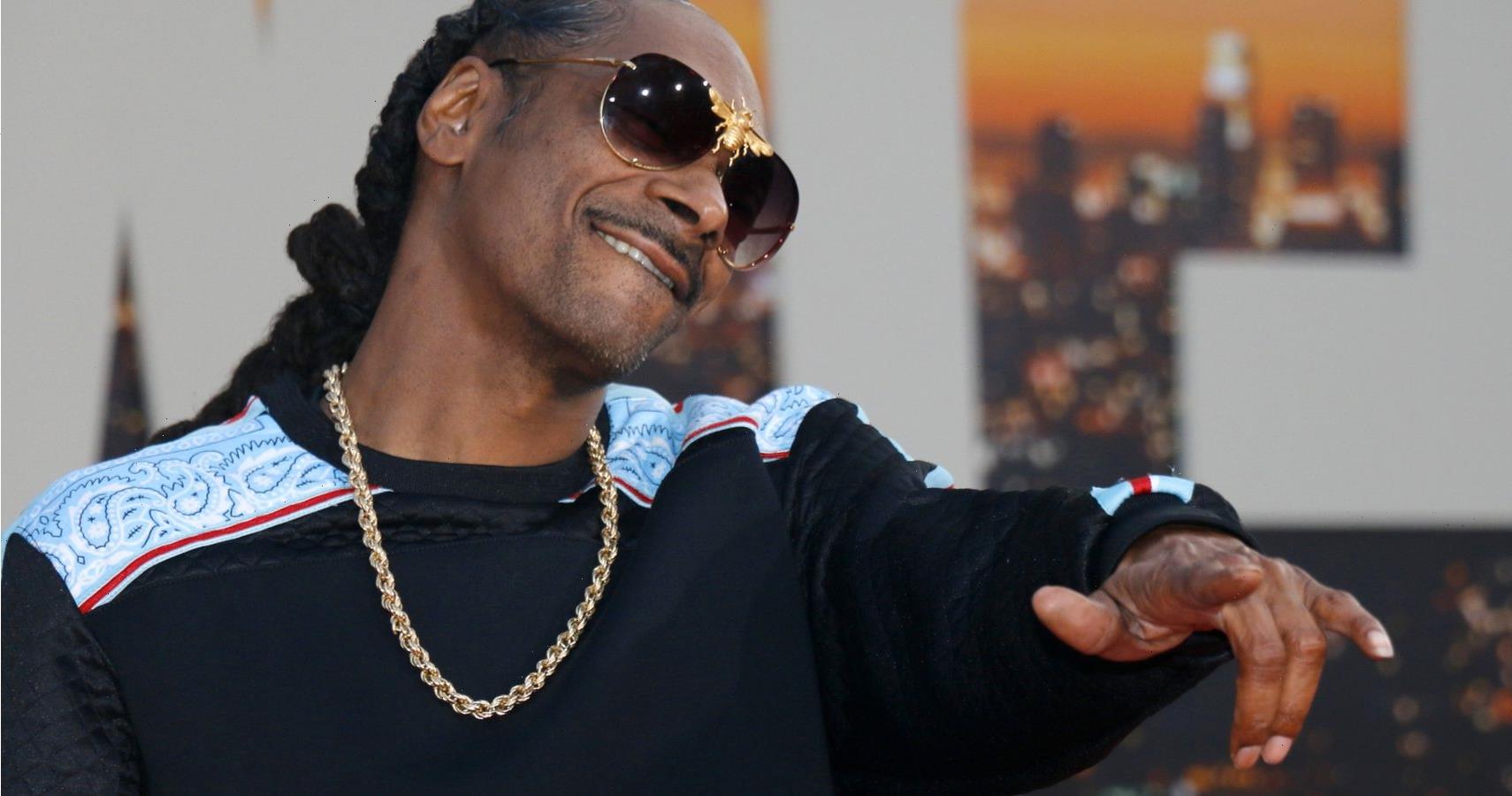 Snoop Dogg has been an undeniable force in the music industry. His unwavering success across the genres of ‘gangsta rap’ and hip hop has mesmerized fans across the globe. He has managed to segway from the days of vinyl records to the modern-day streaming of music and has seamlessly adapted to the digital world, proving that he’s as versatile as he is cunning when it comes to masterminding his success. Snoop has always been a controversial figure that has left a massive footprint in the world of music and has set the bar high for other artists that are looking to top the charts. Biography reports that it wasn’t an easy ride to the top for the artist. A true street thug that once belonged to a deep-rooted gang, Snoop Dogg is one of the OGs of rap that has been through much of the street life before rising to the luxury lifestyle he leads today. Now, proudly sitting atop an astounding net worth of $150 million, Snoop Dogg’s life and career has gone full circle, and he is widely praised for being one of the godfathers of rap.

Brushes With The Law & Gang Ties

Snoop Dogg has experienced quite a few brushes with the law and has been very forthcoming about having gang ties. He was an active member of the Rollin’ 20s Crips gang that operated in the Eastside region of Long Beach. He joined the gang at a young age, and some of his arrests date as far back as his high school days.

During his youth, Snoop was arrested a number of times, and the bulk of his rap sheet read like a collection of drug possession charges. His drug charges led to repeated stints in prison, during which time Snoop Dogg started to make music as a way to communicate his troubles.

His early-day recordings involve demos which Snoop Dogg recorded with his cousin, Nate Dogg, alongside Warren G. This garnered the attention of Dr. Dre, who took an immediate interest in Snoop, and the hugely successful album The Chronic took form in 1992.

With the immensely powerful Dr. Dre backing his talents, the sky was the limit for Snoop Dogg, who leaned on his street cred as a convicted felon to parlay his image into a successful rap career. His lyrics were charged with references to his street life, marijuana use, and generally encompassed verses about women and life in the fast lane.

Now recognized as a force to be reckoned with in the world of music, and with the formidable support of Dr. Dre giving Snoop clout and power, each subsequent release saw the same positive reactions from fans and chart-topping success. The Dogfather was released in 1996 and immediately soared to the number one spot.

Snoop Dogg had reached the top heights of success and would soon branch into various other business ventures while continuing to mesmerize his fans with his unique voice and unmistakable musical signature.

In spite of making it to the top echelon of success in the music industry and obtaining legendary status as an artist, Snoop Dogg couldn’t seem to stay out of legal trouble.

He was convicted of cocaine possession in 1990 and went on to plead guilty for possession of a weapon in 1993 after he was caught with a gun.

That prefaced the significant legal battle he faced in 1996 after a gang member was allegedly killed by someone in a vehicle that Snoop Dogg was riding in. With the spotlight firmly placed on his involvement in this case, Snoop managed to have these charges dropped, with many fans forever wondering if he had actually just “gotten away with murder.”

Unable to stay clean and keep his nose out of trouble for extended periods of time, Snoop Dogg sniffed his way back into the legal system numerous times over the past several years. Nicki Swift indicates that; “by the end of the ’90s and middle of the 2000s, Snoop Dogg would see six more arrests (several on drug and firearm possession), an implication in a rape case (which was later dropped), and both a ban from the United Kingdom and a denial of entry into Australia.”

Snoop Dogg has proven to be a massive force in the entertainment industry, and in spite of being considered an iconic figure in the music genre, he has continued to pursue other business ventures and has managed to create various income streams for himself. Now worth an astounding $150 million, Snoop Dogg has clearly uncovered the secret to financial success.

He has taken his love for marijuana to the next level by branching out and creating his own cannabis business. He launched this through his Casa Verde firm. He sells a variety of marijuana products and has seen huge success in this realm.

Snoop Dogg has also cultivated a digital media platform called Merry Jane, which is a site that features written content about the cannabis industry. He puts his knowledge on display by aiding fans as to how to identify different strains of cannabis and find local dispensaries.

In 2005, Snoop also founded his own production company called Snoopadelic Films. He uses this as a platform to convey his interests and some of his personal details through film.

More famously, Snoop has partnered up with Martha Stewart, and the pair of convicted felons attracted a lot of attention by filming Martha & Snoop’s Potluck Dinner Party.

Taking this to a whole new level, Snoop Dogg also entered the world of celebrity booze brands by launching his very own wine, which is not-so-coincidentally called 19 Crimes, along with his own gin called INDOGGO.