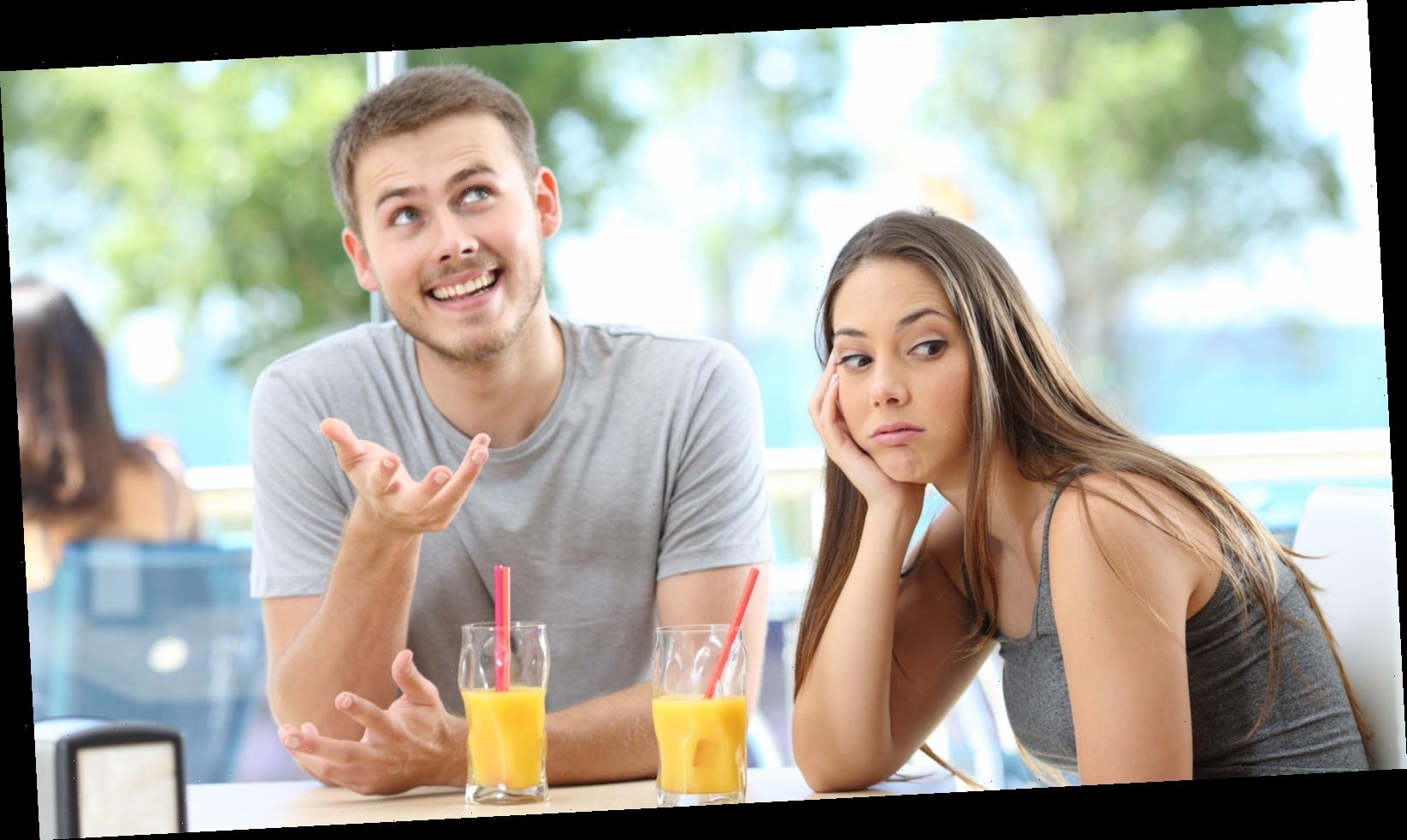 If you spend every single moment with someone, you’re bound to get a little bothered by certain things they do. Even your BFF isn’t immune to this. The way they crunch their cereal could be endearing at first, but quickly start to make you lose your mind after hearing it every morning. Or what about how how your partner never puts the cap on the toothpaste? Then when you go to brush your teeth it’s all crusted on and you can’t get any out.

Apparently, there are a lot of things that can annoy us about our other half. But if you’ve ever wondered what the silliest and most annoying thing our significant other can do is — we’re here to help. The List did a survey of more than 500 women in the U.S. to find out what habit they really wish their partner would stop doing once and for all.

Coming in at the top of the list of most irritating at a whopping 41.64 percent, was leaving the toilet seat up. We agree that’s pretty frustrating. Especially, if you walk in the bathroom in the middle of the night and don’t see it’s been left wide-open. Next thing you know there’s a big splash and you’ve fallen in. While this one may seem obvious, the other results may shock you and will definitely make you laugh.

Next up on our list of the most silly and annoying things our soulmate does, is not folding their laundry. Yep, that’s right, not folding your shirts frustrates 22.82 percent of the ladies that we polled. The next item on our survey that surprised us was the “other” category, which came in at 19.86 percent. Women wrote in a lot of comments for this one, from lying to lack of motivation and not listening.

One said they were bothered that their partner never puts a new garbage bag in the bin, after taking the trash out. But at least they’re taking it out, right? Another admitted what annoyed them the most was their significant other, “peeing standing up (it makes a gross mess!)” And some just got straight to the point and wrote they couldn’t stand their loved one “talking during a movie,” “biting their nails” or “farting.”

Rounding out the bottom of the list of most irritating, was your significant other forgetting their keys at 10.63 percent and singing in the shower at 5.05 percent. Apparently, singing karaoke while taking a shower in the morning is not for everyone. Noted.