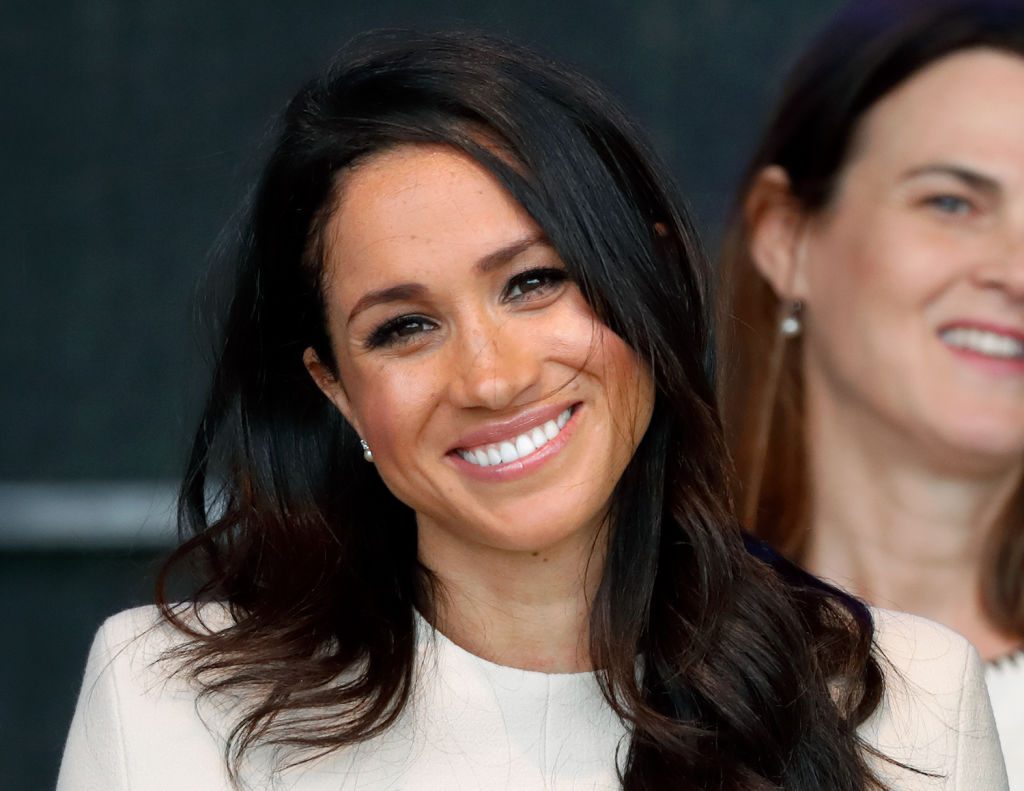 Before Prince Harry and Meghan Markle tied the knot, the prince reportedly received some feedback from many people in his life: his brother, his friends, and even his grandfather. While they all had their individual way to tell Harry to slow down or reconsider marriage, grandfather Prince Philip supposedly had the most problematic reason for why Harry shouldn’t marry Meghan.

What did Prince Philip say about Meghan Markle to Prince Harry?

“One steps out with actresses, one doesn’t marry them,” Prince Philip reportedly warned Harry as his relationship with Meghan grew serious. While this may seem shocking to us, we must remember that Philip grew up in a very different time. Why would Philip offer this advice? Sexist behavior was commonplace not that long ago. The rules about proper relationships in Philip’s time may shock you.

Prince Philip’s sickening ideas of the past

In the 1800s actresses’ were considered little more than prostitutes. And while that was much before Prince Philip’s time and ideas had progressed by the 1950s, the thought still lingered in the subconscious of society. It was understood by men of his time, that women who were wife material, didn’t flaunt themselves on screen. This idea can probably also be traced to the prevailing assumption that “good women” didn’t enjoy sex. We now know these ideas are wrong and hurtful.

No one is excusing Philip’s ideas, but it can help to understand how they were developed in the first place. When you’re raised in an environment where these kind of thoughts are all around you, it can take a lot of intentional inner work to replace those. Many don’t have the grit to challenge what they’ve always assumed is correct. We’re lucky that for the most part, today’s youth are raised with a very different perception of the world.

Prince Philip’s affair with an actress

Although it’s never been confirmed, It’s generally thought that Philip had several affairs during his younger days. One of the prominent relationships outside of his marriage is thought to be with stage performer Pat Kirkwood. Rumors of “the prince and the showgirl” ran rampant in his time.

Kirkwood once told a reporter: “A lady is not normally expected to defend her honor. It is the gentleman who should do that. I would have had a happier and easier life if Prince Philip, instead of coming uninvited to my dressing room, had gone home to his pregnant wife on the night in question.”

According to Princess Diana, Philip also encouraged Prince Charles to step out on Diana, if he thought he needed to. In fact, based on his father’s advice, Charles once told Diana: “I refuse to be the only Prince of Wales who has never had a mistress.”

During Philip’s younger days, if a man was looking for a good time, it was generally assumed that you wouldn’t want to expose your innocent wife to depravity. So having an affair with a woman of ill repute was perfectly acceptable, for men behind closed doors. These ideas weren’t discussed in polite society, but it was accepted as a necessary evil. Especially for men in power, the rich and royal have a long history of mistresses.

Because of Philip’s history with actresses, and his general attitude about the way women should be treated, it’s easy to see why he would make such comments to Harry about Meghan. Unfortunately, Philip is a product of his time, and the older generations aren’t likely to change their mind this late in the game. But, the world now belongs to a new generation of men who can patiently nod at advice, but follow what they know is right.

Luckily, Harry was raised in a different time, and he’s able to see through his grandfather’s advice as outdated and wrong. Harry knows that a woman’s chosen profession has nothing to do with her morals. He married Markle last year, and the couple has been very happy together.

Even with others warning him about Meghan, Harry knew to make the right decision for himself. William reportedly warned Harry about moving too quickly with the actress, but Harry knew what he was doing. These actions show us that Harry is a man capable of following his own heart. He sees the wisdom of seeking advice from others but ultimately chooses for himself.