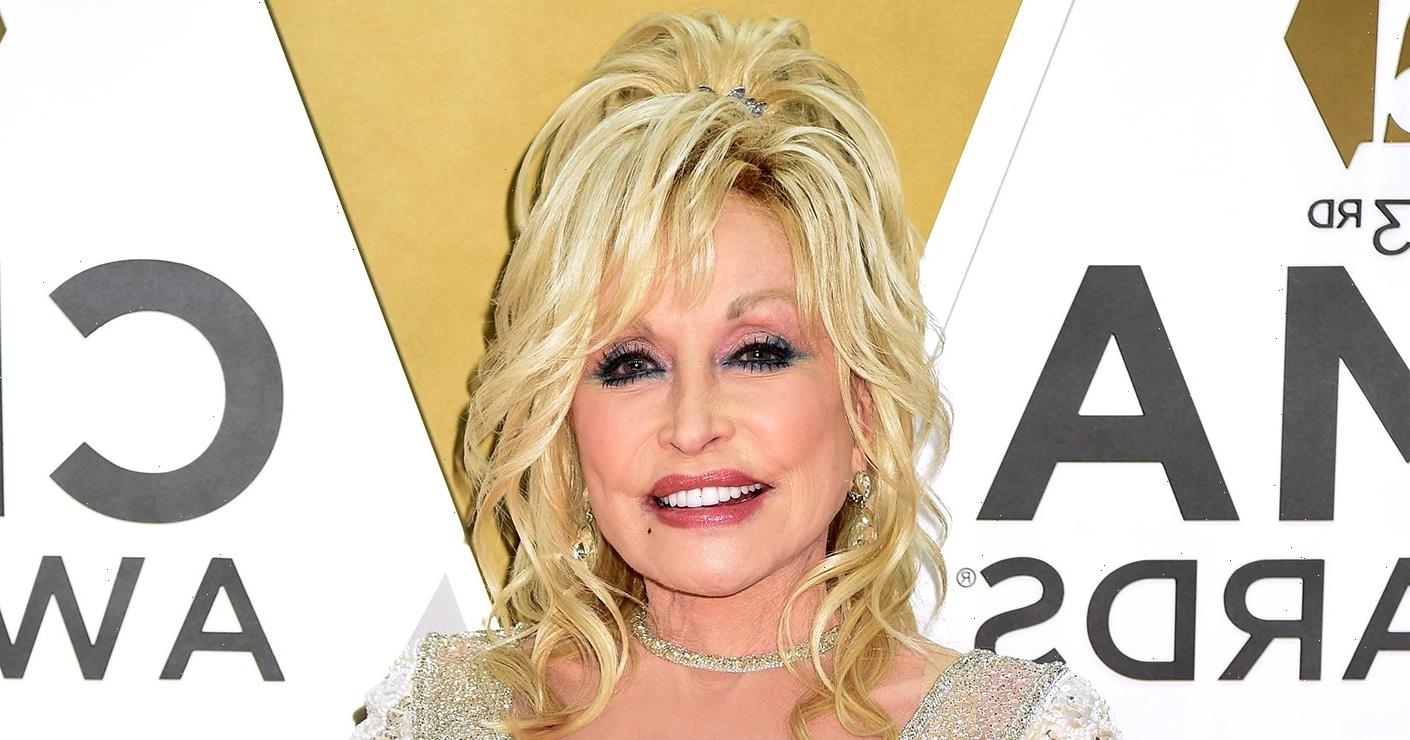 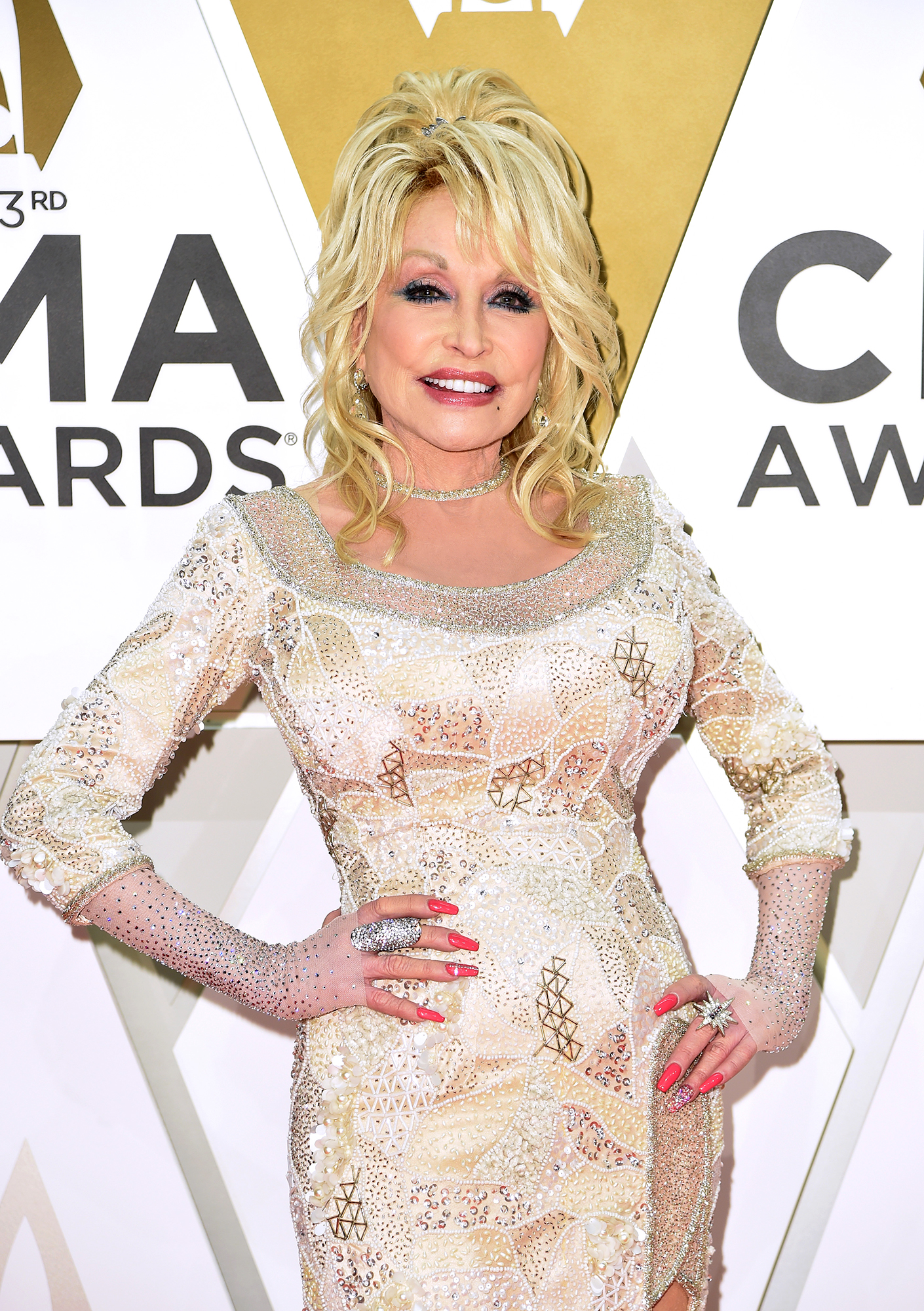 The bright side. Dolly Parton has somewhat of a thing for butterflies. They’re on her Scent From Above perfume bottle, in the titles of her songs and, apparently, on her body, too.

In a Wednesday, October 6, interview with W Magazine, the 75-year-old star revealed that she has a couple “little” butterfly tattoos “here and there.”

“Most of my tattoos came because I’m very fair and I have a tendency to scar when I get any kind of cut,” she told the outlet. “I’ve had surgeries for different things, and if the scars didn’t heal properly, I just gotta put tattoos to take the sting out.”

But don’t expect the country crooner to be getting massive creations like Adam Levine. She takes a daintier approach to body art. “I don’t have the real heavy, dark tattoos. Mine are all pastel,” she said. “And I have more than one!”

As for why the butterfly has become her go-to design? Well, it turns out they’re Parton’s spirit animal, if you will. “Butterflies don’t sting, they don’t bite and they are so beautiful,” she explained. “And I just kind of related to them with my own personality. I claimed them as my little symbol.”

While Parton’s tattoos may air on the small and subtle side, the rest of her style is all about being big and bold — from her hair to her penchant for sequins.

The man responsible for getting Parton all dolled up on the regular is her creative director Steve Summers, who makes her a casual 300 gowns a year. He also creates her jewelry.

“She used to wear real stuff,” he said in the interview. “But if someone told Dolly they like her earrings, she’d take them off and hand them to that person! I’d say, ‘Those were real diamonds!’ And Dolly would shrug. So now we always go for fakes.”

Fans Are Losing It Over Billie Eilish’s Whimsical New Tattoo

Even though her bling is of the costume variety, it doesn’t mean the singer is any less glam. In fact, Parton makes sure she looks fabulous regardless of if she on stage or relaxing at home.

“Dolly doesn’t do casual or sweatpants,” summer said. “I design all her home clothes to match her houses: For the lake, a soft jacket will have flamingos embroidered on it; for the townhouse, the colors will match the shades fo the room. And, of course, her shoes will also be dyed to be the same as the clothes.”