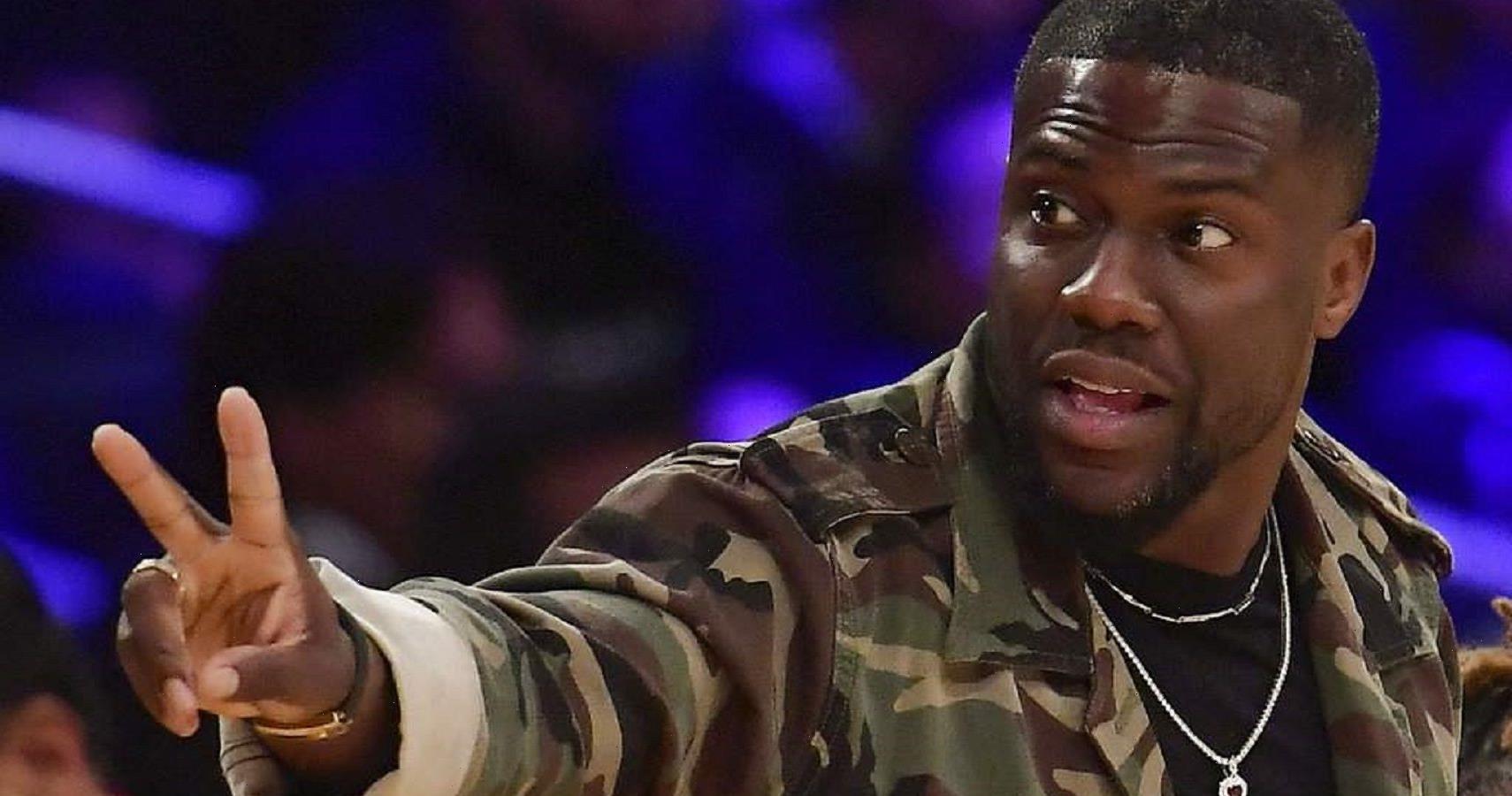 Mill, Hart, and Rubin’s massive amount of donation will be assisting the students who are from the low-income communities for the school year 2022-2023. The trio pooled their funds to help support approximately 5,000 more students from the underserved communities who are currently attending the private as well as the parochial schools in Philly. Meek Mill commented regarding this news when he retweeted an article which covers their charitable gesture, he said on his tweet that if you are not doing anything to help the people in need, you do not get to say anything about those people that do help others.

The Philadelphia Sixers co-owner and entrepreneur, Michael Rubin, on the other hand also tweeted on his twitter account that he did enjoyed spending time with the families they are helping in Philadelphia. He also notes in his tweet the issues surrounding the criminal justice system in relation to the probation and parole. In 2020, amid the global crisis, Rubin combined forces with the co-founder of REFORM Alliance, Meek Mill, to fund the scholarship of the Philadelphia students in the pre-k until the high school grades. The duo was able to create a massive amount of $2 million scholarship fund for the students. The scholarship fund that they were able gather will go to towards the expenses of students’ tuition, e-learning materials, as well as other educational resources.

Comedian Kevin Hard on the other hand have been active in helping the local community as well. He previously donated about $250,000 for the better technology use at the schools and another $600,000 to fund the college scholarships of those who cannot afford to go to college. This year is different and bigger than their usual donation as they made a commitment to fund the education of more students. Rubin and Mill decided to bring in another born and raised Philly guy, Kevin Hart, in their donation drive in order to accumulate more donations.

READ NEXT: Its Not About The Money: Kevin Hart Explains Why He Wants A Billionaire By Age 45