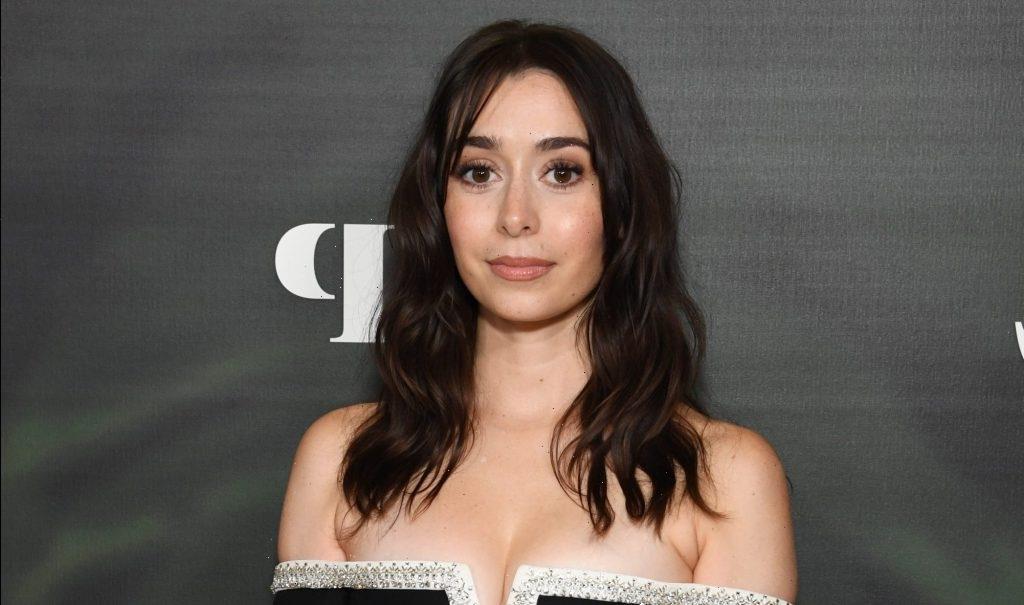 Cristin Milioti is joining Colin Farrell in “The Batman” spinoff series centered on The Penguin at HBO Max, Variety has learned.

Exact plot details for the series, which is currently titled “The Penguin,” are under wraps. It is believed to take place in the immediate aftermath of the events of “The Batman.” Farrell will reprise the role of the infamous Batman villain, whom he played in the film.

Milioti will star as Sofia Falcone, the daughter of Gotham mob boss Carmine Falcone. John Turturro played Carmine in “The Batman,” with The Penguin serving as his right-hand man.

Sofia was originally introduced in the Batman comic books in the mid-1990s. Milioti will now be the second actress to portray Sofia in a live-action series, with Crystal Reed having played her in the Fox series “Gotham.”

This will now be the second HBO Max series in which Milioti has starred. She previously led the comedy series “Made for Love,” which was canceled after two seasons in June. She also recently starred in the critically-acclaimed Peacock series “The Resort” as well as the film “Palm Springs.” She is also known for starring in the “USS Callister” episode of “Black Mirror” and for her work on the stage.

She is repped by UTA, Untitled Entertainment, and Independent PR.

Variety exclusively reported that Farrell had signed on to star in “The Penguin” in December 2021, with HBO Max officially ordering the show to series in March 2022. Lauren LeFranc serves as writer, executive producer and showrunner.

“The Penguin” is one of three spinoffs of “The Batman” in the works at HBO Max at present. Variety exclusively reported that Antonio Campos is set to write a series set in Arkham Asylum, while a series set within the Gotham PD remains in development.