A sex party planner has revealed that demand has increased so much since the start of the pandemic she’s had to find bigger venues, and it’s women who are leading the way in seeking out threesomes.

Emma Sayle, the British owner of the worldwide private members club Killing Kittens, which organises parties where members invited to ‘play’ together, has told the Sunday Times the coronavirus pandemic has been good for business.

The happily married mother-of-three, who is an old acquaintance of Kate Middleton from her days at Downe House, an all-girls boarding school in Berkshire, started Killing Kittens in 2005.

She said she’s received more than 40,000 membership requests from single women in the past year and a half.

She added that polyamory – where a couple have other sexual partners – and bisexuality – being attracted to both sexes – have become particularly popular as more and more people wish to experiment with sex.

Meanwhile, Kate Lister, author of The Curious History of Sex, explained that some people have been more inclined to have fun in their sex lives as a way to distract themselves from the doom and gloom of the Covid-19 pandemic. 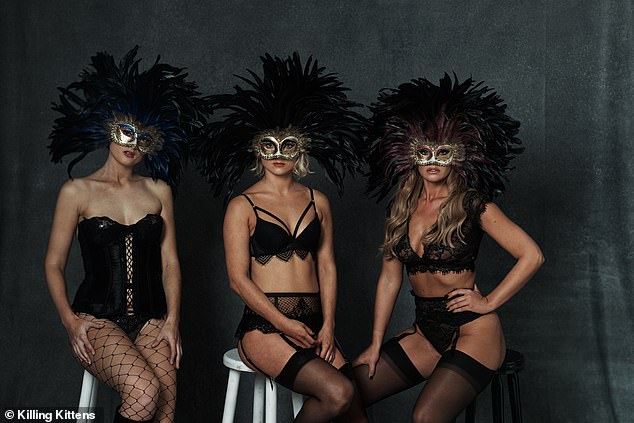 Emma Sayle, the British owner of the worldwide private club Killing Kittens, which organises sultry parties where members are invited to ‘play’ together, has told the Sunday Times the coronavirus pandemic has been good for business

‘We’re getting more and more messages from throuples,’ Sayle, who’s had her finger on the pulse of the world’s sex life for more than 15 years, said.

She added that while being bisexual would have been shocking at the turn of the millennium, it is now ‘dull’ in the realm of sexuality as it is today.

And she’s added women are the one chasing the thrills and majorly signing up to her services.

‘We’ve seen a massive jump in membership, over 40,000 single girls joined in the past year and a half.’ 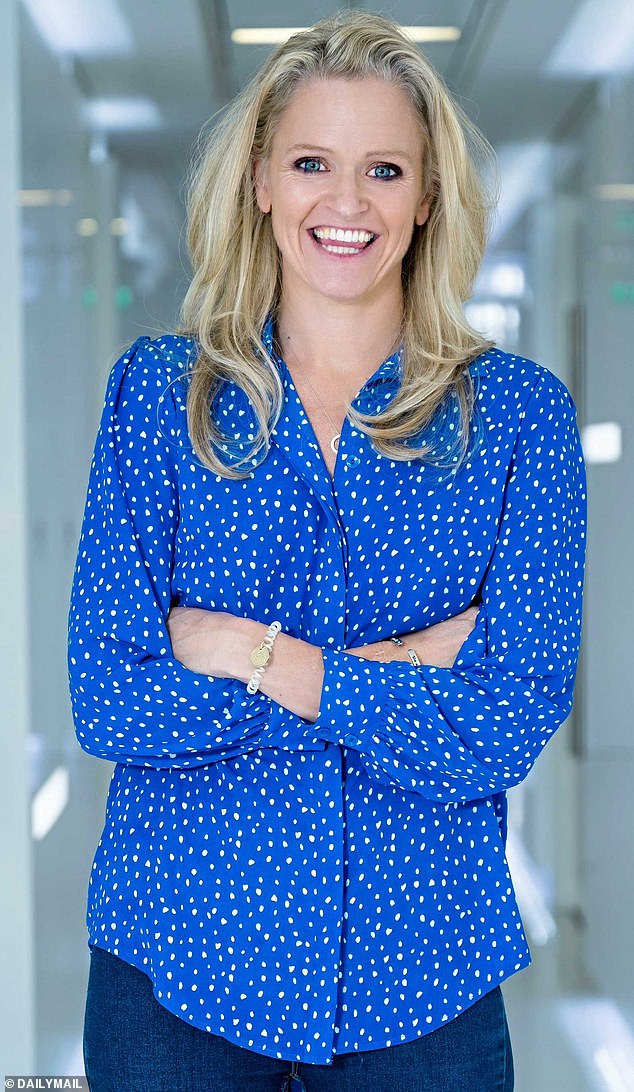 The happily married mother-of-three, pictured, who is an old acquaintance of Kate Middleton and started Killing Kittens in 2005, said she’s receiving more than 40,000 membership requests from single women in the past year and a half.

She added that she has been shopping for bigger venues to have Killing Kittens parties since the beginning of lockdown after this surge in members.

The parties, which the Killing Kittens website claims are all about female empowerment, take place at various sites in London and around the world which are kept secret to non-members and revealed closer to the dates.

On the night, mask-clad members flock to a chosen location and enjoy champagne and canape before activities heat up.

There, Killing Kitten revendicates that it ‘challenges established gender stereotypes in everything [it] does and our events are no different.’

‘We are determined to level the playing field when it comes to sex, sexual play, and dating. We want to empower those who have been disenfranchised to access pleasure and nourish their sex lives,’ the members club’s website reads. 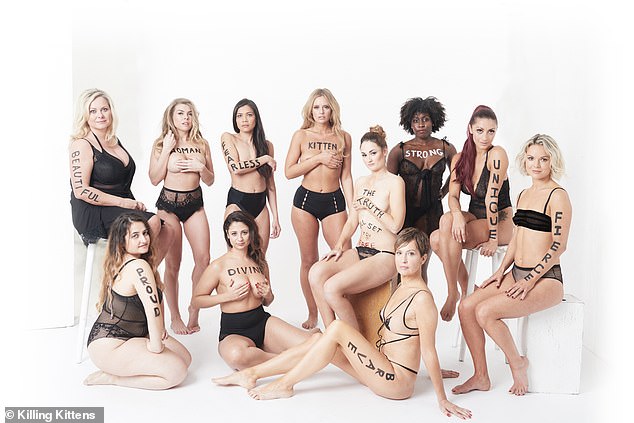 Emma, centre, with models for Killing Kittens. The members club was created in 2005 and has a strong anti-discrimination policy

The website also has a long list of forbidden behaviours, from ‘racism’ and ‘transphobia’ to ‘ageism, fatphobia’ and ‘swerfism’ – a current of feminism which opposes sex workers – and ‘classism.’

And the club’s in person events, planned from December through March in various secret locations around London, are all sold out until April 7, a testament to the club’s popularity.

Historian Kate Lister explained that people are turning to sex to celebrate life after experiencing a drop of libido due to Covid-19.

She said that historically, the aftermaths of traumatic events such as the two World Wars, the Spanish flue and the Black Death have led to bouts of sexual Carpe Diem. 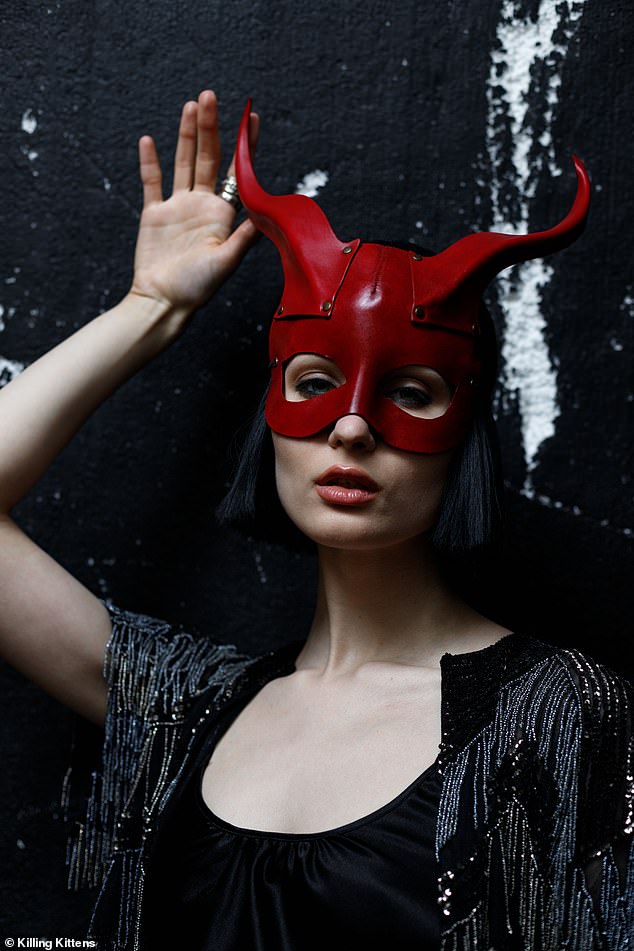 More than 40,000 signed up for Emma’s services in the past year and a half, she revealed, adding ‘throuples’ are particularly popular (a Killing Kitten model)

This is because they ten to make people realise life is short and they might as well as some fun.

‘Not only on a biological level of “we must keep the human race going”, but also it’s a stress relief, a distraction, the antithesis of what we’re fearing happening,’ she said.