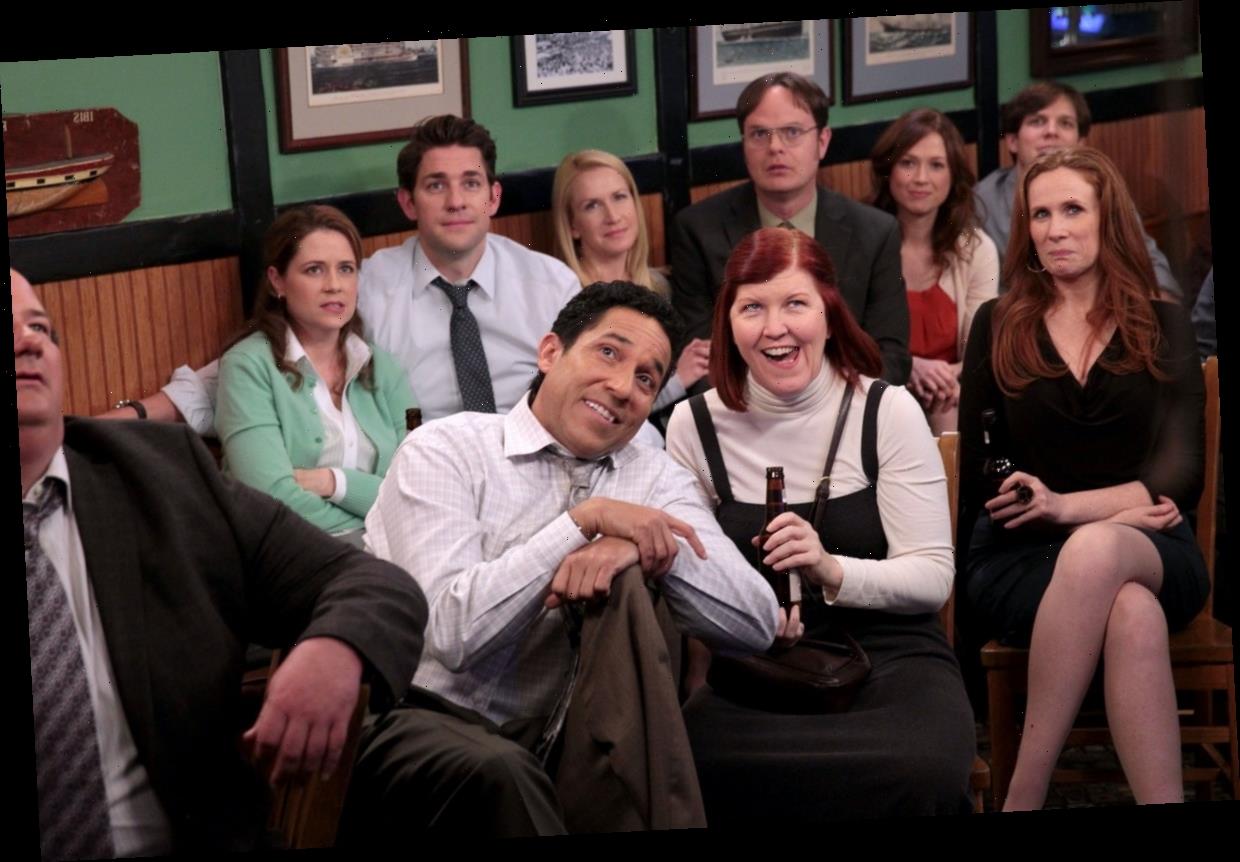 There were only so many antics the Dunder Mifflin crew could pull off over the course of nine seasons, but one episode of The Office that never happened had all the makings of a classic. Writer and producer Michael Schur recently explained to British newspaper The Guardian that the NBC comedy had "rules," including that most episodes would take place over the course of one day. So as the Kiefer Sutherland-led Fox drama 24 "was getting big," that gave him an idea to put a Scranton spin on the countdown concept.

"My pitch was Kevin would get a chicken pot pie and it’d say on the instructions "microwave for 21 minutes and 30 seconds," Schur revealed to the paper. "The episode would begin with him putting it into the microwave, setting it for 20:30 and hitting start. The story would play out over 21 minutes in real time and at the end of every act, he’d go back into the kitchen and we’d slowly push in on the microwave clock counting down."

In the end, creator Greg Daniels nixed the idea, and it was just one of many that ended up on the cutting room floor. The Emmy-winning showrunner, who reunited with Office alum Steve Carell on Netflix’s Space Force, recalled to The Guardian how he’d have to "put [his] foot down" over certain storylines conceived in the writers’ room. "For instance, they really wanted Michael to kill Meredith with his car," he said. "That was an early pitch, where he runs her over in the parking lot and then comes back, gets a tire iron and finishes the job. I was like ‘You can’t do that, that’s crazy!’"

Although the Office cast reunited for a Zoom wedding on John Krasinski’s virtual talk show Some Good News earlier this month, Daniels previously told The Hollywood Reporter it would be "unrealistic" to expect an official revival in the future. He explained that he "loved doing The Office more than anything," but scheduling among the all-star cast would likely pose the biggest issue.

"I think people were assuming that an Office reboot would [involve] … getting the entire cast back together and just continuing where we left off," Daniels said on THR‘s TV’s Top 5 podcast in April, later adding, "We’re probably not going to get every single character back, they’re all doing all these cool things."

Still, if the Parks & Recreation gang can reunite for one special episode, is it really too much to ask for Kevin’s pot pie episode to finally happen? Come on NBC, this is The Office reunion fans need.