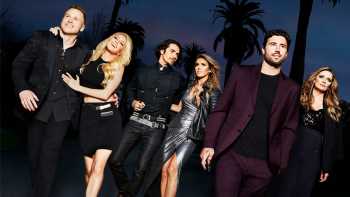 MTV is making another run for “The Hills.”

The network has renewed “The Hills: New Beginnings” for a second season. The series follows a group of friends who live in Los Angeles as they write their newest chapters in relationships, romance and success.

“The Hills: New Beginnings” is a reboot of the reality show “The Hills,” which was itself a spin-off of “Laguna Beach,” and followed Lauren Conrad as she navigated the fashion world. The original series ran for six seasons from 2006-2010. Kristin Cavallari took over as the lead for the final season.

“The Hills: New Beginnings” is produced by MTV and Evolution Media.