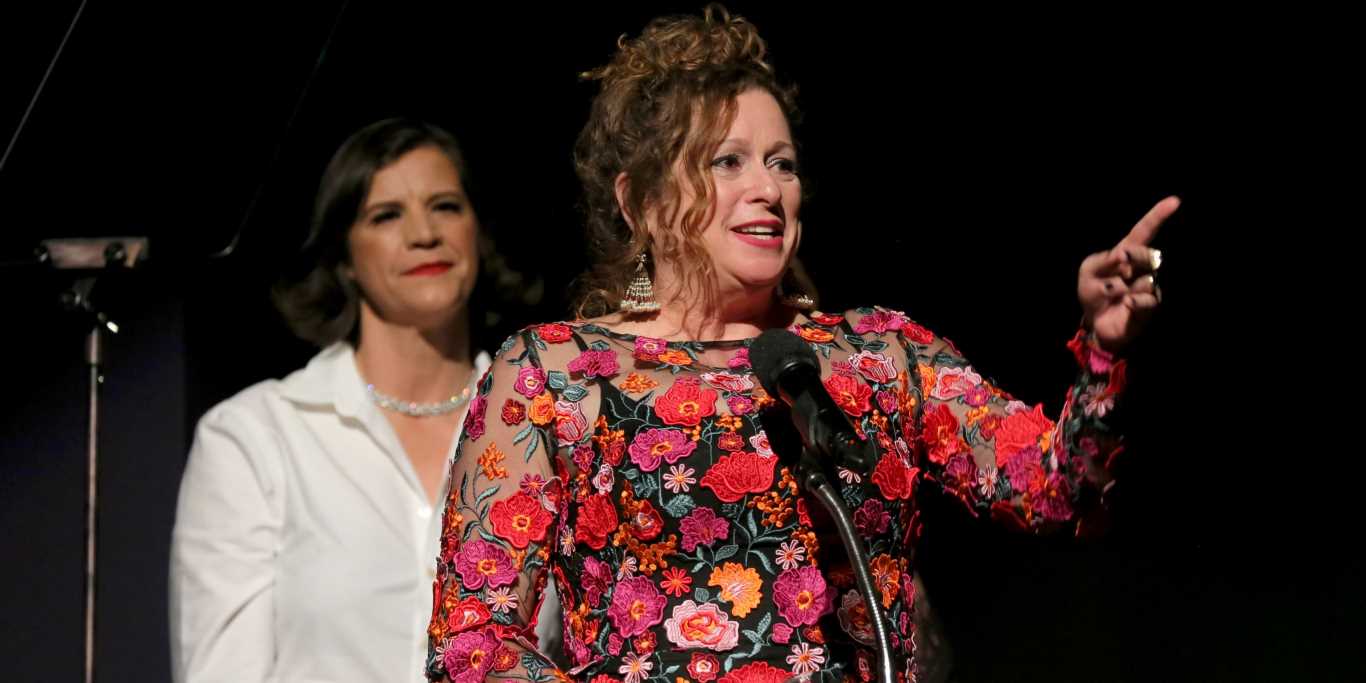 Abigail Disney is an outspoken critic of the wealth divide in America — but, prior to a June 5 interview with theFinancial Times, she had declined to share exactly how wealthy she is.

“I’m going to just say it,” Disney told theFinancial Times. “I’m roughly around $120m and I have been for some time now.”

Disney, the granddaughter of The Walt Disney Company cofounder Roy Disney,said that she found it easier to talk about sex than money.

Despite this, the 59-year-old heiress does not seem to mind speaking out about wealth inequality in the US. She criticized the salary of Disney CEO Bob Iger and defended Meryl Streep after she called Walt Disney a “bigot” in 2014, according toCNN Business.

In June, she was among a group of 19 ultra-wealthy Americans who signedan open letter to 2020 presidential candidates expressing the group’s support for a moderate wealth tax on the 1%. The wealth tax, the letter’s signees argued, would generate revenue that could pay for initiatives to slow climate change, fuel economic growth, and fund public healthcare.George Soros and members of the Pritzker and Gund families also signed.

Read more:Wealth tax explainer: Why Elizabeth Warren and billionaires like George Soros alike are calling for a specialized tax on the ultra-wealthy

Disney said in March that she wouldoutlaw private jets if she could because they shield billionaires from discomfort, according toThe Cut.

“[Income inequality] is the game changer that we’re living in right now,” Disney said on ” CNN Tonight” on June 24. ” We’re creating a superclass so far above the vast majority of people that they don’t share the same planet anymore.”

Disney has given away$70 million of her personal fortune over the past 30 years.

“The internet says I have half a billion dollars and I might have something close to that if I’d been investing aggressively,” Disney said, according to theFinancial Times.