As the only rookie/rookie team remaining on ‘The Challenge,’ Michele and Corey are in the hot seat as the vets come for them in this EXCLUSIVE sneak peek!

The veteran alliance is going strong on The Challenge: Spies, Lies & Allies, and if Devin Walker has his way, that won’t change any time soon. In an EXCLUSIVE preview for the show’s Sept. 1 episode, the group arrives at their next mission, and TJ Lavin explains what’s about to go down. After hearing that the teams can target each other in this particular challenge, Devin knows that he and the vets have to take out Michele Fitzgerald and Corey Lay — the only pair that includes TWO rookies.

As always, TJ reveals that the team who wins the daily challenge will be safe from elimination, so Devin is ready to do everything in his power to make sure Corey and Michele don’t get in that position. “Corey L. and Michele can’t win today’s mission or it will absolutely botch everything we’ve been working for,” Devin says. “It will force headquarters to vote in a non rookie/rookie team, and you know what, we just can’t have it. I’m sorry, but we just can’t have it. We need to push this off as far as possible.” 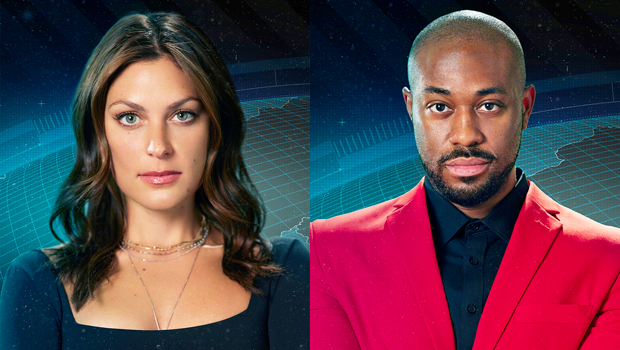 Despite being targeted, though, Michele and Corey aren’t backing down. “I’m a little sick of everybody coming for the rookies,” Michele insists. “It’s gotten old. It’s time for the vets to start going down.” Meanwhile, Corey adds, “They’re playing a very scared game, and if we are the agency, we are going to f*** that up. I want more vets in the lair. If it’s up to us, we’re going to find a way to make that happen.” 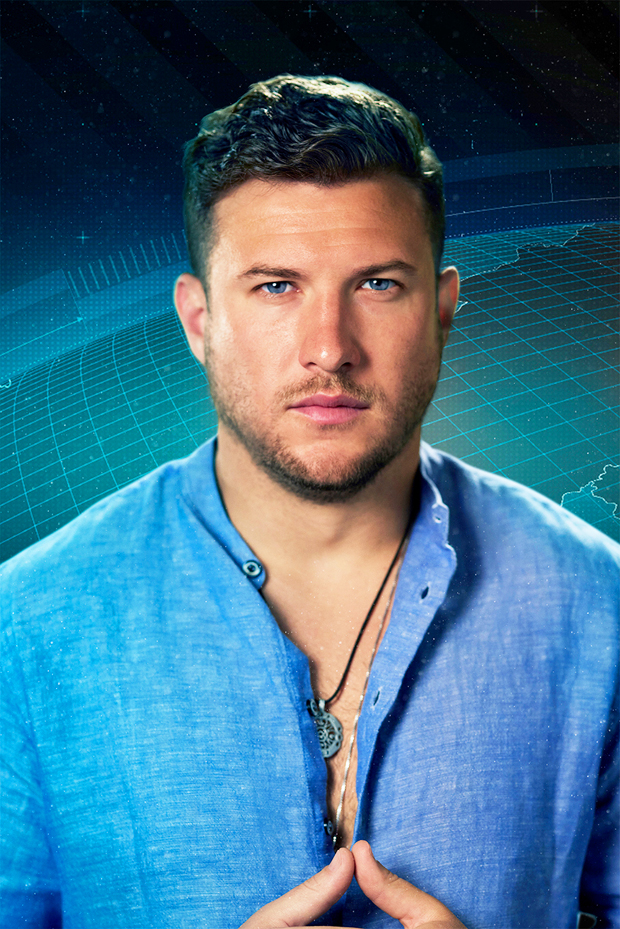 But as Michele and Corey go into the challenge with major confidence, one other player starts freaking out even before the mission begins. Hughie Maughan is not a fan of heights, and when he has to be suspended 35 feet above the water, he’s not having it. “I really don’t know if I can do it!” he screams, as his partner, Ashley Mitchell, pushes him to get on the platform. “Hughie, get your a** up there now,” she orders. “I don’t give a f*** what you think, it’s what you’re going to do!”

We’ll have to wait and see how this one pans out for Corey and Michele! The full episode of The Challenge: Spies, Lies & Allies airs on Wed. Sept. 1 at 8:00 p.m. on MTV.