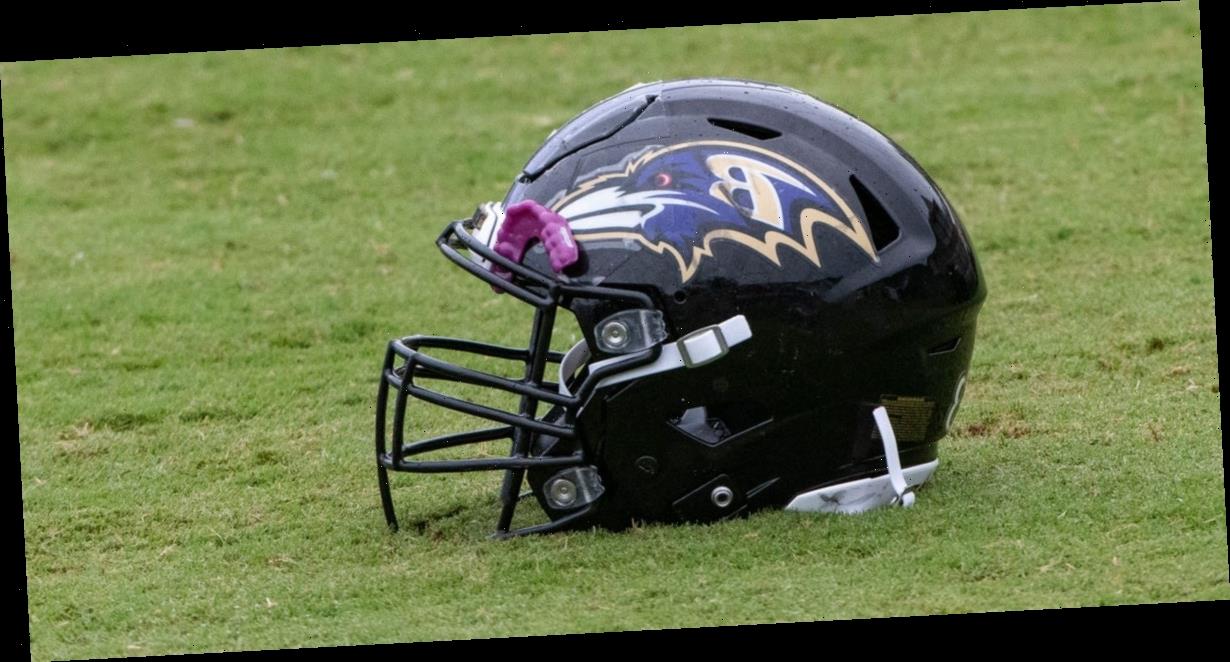 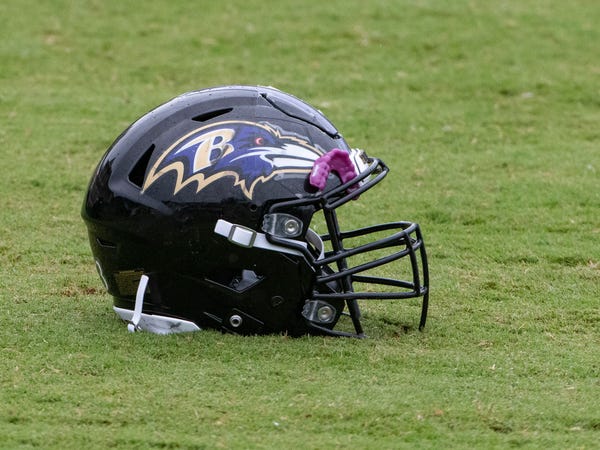 The Baltimore Ravens are earning praise from fans and media alike for their statement on the police shooting of Jacob Blake.

Over the past few months, since the wave of protests sparked by the death of George Floyd at the hands of Minneapolis police, athletes from around the sports world have made plenty of statements on issues of social justice and police brutality.

What set the Ravens' statement on Thursday apart was its direct calls to action. After first making a clear call for unity and declaring "Enough is enough," the Ravens went on to offer several specifics outcomes they'd like to see in the wake of this latest shooting, including calling on Senator Mitch McConnell to bring the George Floyd Justice in Policing Act of 2020 to the Senate floor for a vote.

Read the Ravens statement in full below.