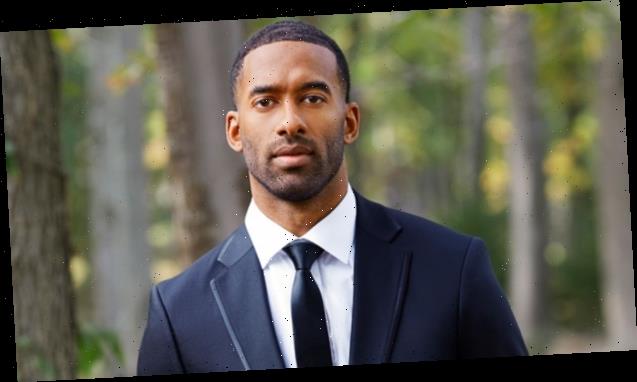 In the months since ‘The Bachelor’ finale was filmed, Matt James and Rachael Kirkconnell decided to end their relationship.

Matt James and Rachael Kirkconnell’s relationship was short-lived after The Bachelor. During After the Final Rose, Matt announced that he and Rachael had broken up. The decision came after Rachael was involved in a public racism controversy, which unfolded as the show aired.

“As Rachael acknowledged in her apology, there’s a lot of work that needs to be done,” Matt said. “I have to take a step back and allow her to put in that work. I’m looking forward to seeing her put in that work. We’re not together.” 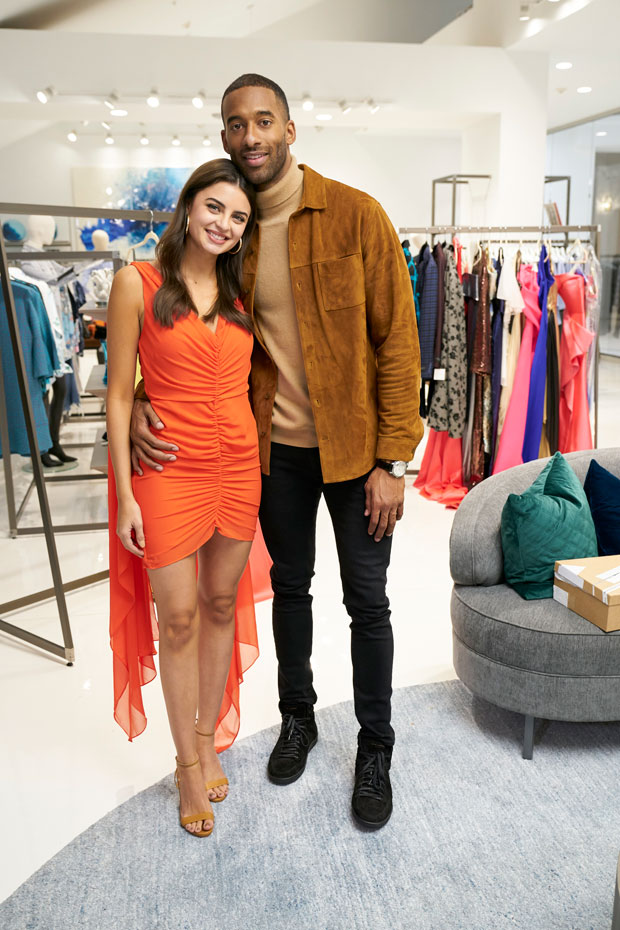 Earlier this year, photos surfaced online that showed Rachael attending an antebellum-themed party in college. She received major backlash for the racist nature of the party’s theme. Although Rachael issued a public apology and assured fans that she was taking accountability for her actions, the drama clearly took a toll on her relationship with Matt. 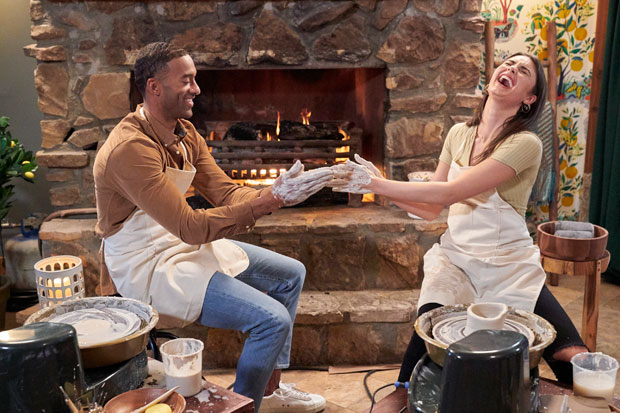 Matt said that his conversation with Rachael was “as tough as you could imagine.” However, he also confirmed that his feeling of love for her didn’t just “go away,” either. “You can still really care about somebody and want them to do better,” he said. “There’s a lot of processing that I have to do. It’s just not a situation that I think I would help. That’s why I stepped back and let her do the work she’s going to be doing.”

Later on, Matt and Rachael came face-to-face for the first time since their split. “I really just want to take the time to say I’m really sorry and I really tried to put myself into your shoes as much as I could,” Rachael said. “I really do think our relationship was very strong and the love we share is very real, so for you to end things, I realized that that must’ve been really hard for you, as well. You must’ve been hurting. I just wanted to say I’m really sorry for not understanding that initially. I’m really sorry that I hurt you.”

Matt struggled to even get the words out to respond to Racahel, as he nearly broke down in tears. “It’s heartbreaking and it’s devastating,” he admitted. “It’s just disappointing. The most disappointing part for me was having to explain to you why what I saw was problematic and why I was so upset. When I’m in a relationship, it means I’m committed to that person. Commitment for me, when I’m dating someone, is on track to get married. So when I questioned our relationship, it was on the context of you not fully understanding my Blackness and what it meant to be a Black man in America and what it would mean for our kids. It broke my heart. This is the last conversation I thought we’d be having. I didn’t sign up to have this conversation. I knew that I had to take a step back for you to put in that work that you need to do. That’s why we can’t be in a relationship.”

When Matt was asked whether there was any possibility of him ever reconciling with Rachael, he sort of side-stepped the question. “The feelings that I have for you don’t go away overnight,” Matt said. “The work and reconciliation that nesds to be done is work I can’t do for you. I know you’re capable of doing it. The last thing I want is for you to be canceled or people to be calling you out. I want them to call you in. I want you to do this work. That’s the best thing that can come out of this. That’s something she’s gotta do on her own.”

The Bachelor host, Chris Harrison, also became embroiled in the controversy when he excused Rachael’s past actions during a television interview in February. He has temporarily stepped aside from his role in the franchise, and did not host After the Final Rose like usual (Emmanuel Acho hosted instead). Chris also won’t be returning for season 17 of The Bachelorette this spring, which will be hosted by Tayshia Adams and Kaitlyn Bristowe instead. It’s unclear when, if ever, Chris will return to the franchise.