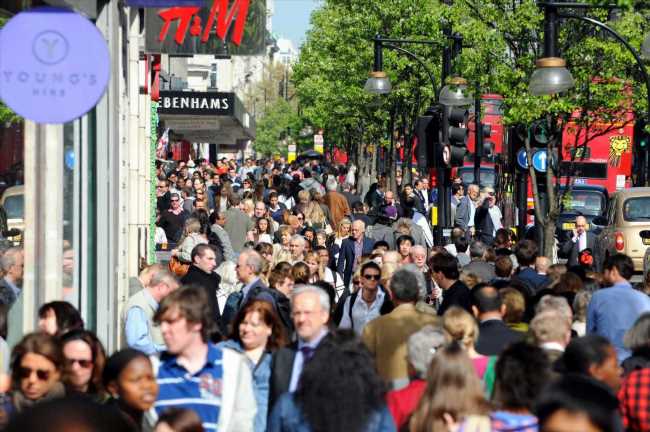 THERE are 40 of the UK's high streets which are currently desperate to be crowned number one in the country as part of the Great British High Street Awards 2019.

The voting is based on shopping experience and community initiatives and features the top high streets across England, Scotland, Northern Ireland and Wales. 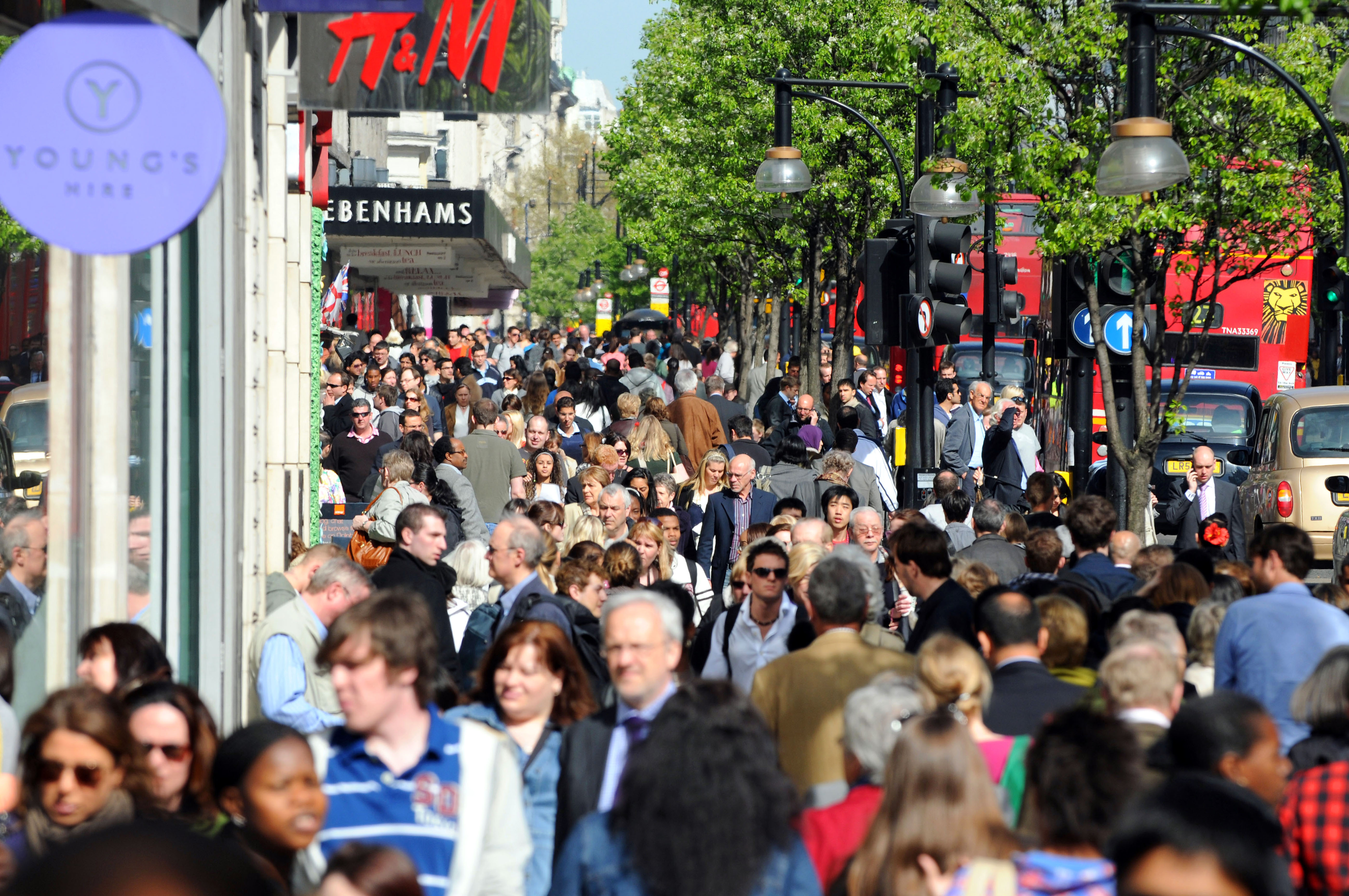 Competing for a place in the Champion High Street category, as well as the Rising Star category, either award would be a worthy prize for any of the 40 high streets to win.

Not only does the top high street in the country win the prestigious Great British High Street 2019 trophy, they also walk away with a £15,000 cash prize to put towards a local high street initiative.

Hitchin Town Centre, Freeman Street in Grimsby and Belper in Derbyshire are among the English high streets shortlisted in the Champion High Street category.

Wales has Narbeth, Treorchy and Swansea High Streets gunning for the title while Newtownards High Street in Northern Ireland has its eye on the prize – trying to fight off competition from fellow Northern Irish high streets Enniskillen Town Centre and Bow Street in Lisburn.

It is a noble feat to be shortlisted, particularly with the difficulties British high streets have faced recently.

Yet research compiled by Visa, who are partners with the Great British High Street, shows the positive impact high streets have on their communities.

Seven in 10 shoppers say visiting their local stores makes them feel happier than shopping online or in a mass-market shopping centre.
Half of consumers added that they feel a sense of pride within their community too.

The current competition winners will be decided by a combination of judge's favour and the public vote.

Members of the public are encouraged to vote for their shortlisted favourite for either category online – with their choices accounting for 20 per cent of the final score.

Biker Shields in Newcastle has been named as the worst high street in the UK – for the second time.

But this Welsh town isn't far being the Geordies with Swansea's crime and drugs scene causing business to shut up shop.

But how much longer will British high streets have to struggle for?