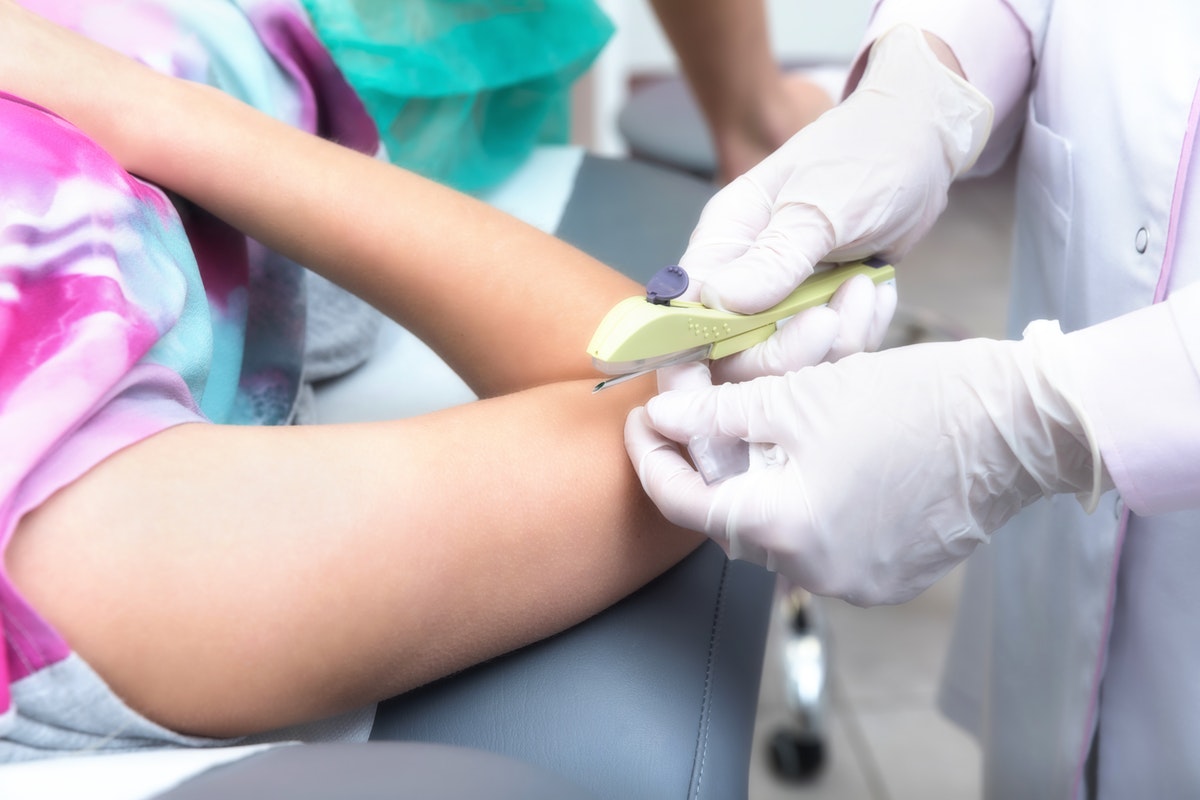 In this week’s Sex IDK column, Emma McGowan, certified sex educator and writer, answers your questions about how the NuvaRing actually works.

Q: I still have questions about the implant about all the possible side effects. Will it hurt getting the implant? Will I feel it all the time? How does the process work?

The implant is a great option for people who don’t want to get pregnant. In fact, it’s 99% effective at preventing pregnancy, according to Planned Parenthood. That means it’s actually one of the most effective forms of birth control out there! It’s an excellent long-acting contraceptive (LARC) — aka, set it and forget it — but there are a lot of misconceptions out there about it. So let’s dig in!

The birth control implant is sold under the name Nexplanon. It’s about the size of a matchstick and it goes underneath the skin of your inner upper arm. It works by releasing a small and steady dose of progestin into your body for up to five years.

Progestin in the synthetic form of progesterone, which is the hormone that spikes during the second half of the menstrual cycle. Having a steady, consistent stream of it does two things: it thickens cervical mucus, making it impossible for sperm to get through, and it can also stop ovulation. When you don’t ovulate, your ovaries don’t release eggs. And if there are no eggs, then it’s not possible to get pregnant if some of those sperm do make it through!

Here are two other big questions people have about Nexplanon, answered.

Will Insertion Hurt And Can You Feel It After?

It might seem a little bit scary to some people to have something inserted under their skin. First, don’t stress — they numb the area before putting in the implant. Most people feel the kind of pinch you’d expect from a shot from the numbing, and then don’t feel anything at during the actual process of the implant being put in. Some people also have a little pain afterward and may have bruising for a week or two. But, generally, it’s a quick (like around two minutes) and low-pain procedure.

Once it’s in there, you’ll be able to feel it if you’re pressing directly on it with your fingers — but you shouldn’t feel it at any other time. You also shouldn’t be able to see it, which is especially great for people who need a discreet form of birth control. (Like someone whose parents don’t approve of their using birth control, for example.) It truly is set it and forget it!

Then, when you want to get it removed, you just go back to your health care provider and they’ll make a small incision to get it out. The removal process takes about four minutes and you’re good to start trying to get pregnant right away once it’s out.

Possible Side Effects Of The Implant

The implant is one of those birth control methods you hear a lot of horror stories about, so people are understandably worried about negative side effects! But, you’ll be happy to hear, for most people the side effects of the implant are minor — and they go away within a few months.

According to Planned Parenthood, the most common potential side effect of the birth control implant is spotting between periods. For some people, the spotting can turn into a longer and heavier period. But that’s not super common; in fact, one in three people stop getting their period altogether after a year using the implant.

Other possible side effects of implant which are even less common are headaches, breast pain, nausea, weight gain, and ovarian cysts. And remember: If any of those side effects are too much for you to handle, you can always go back to your health care provider and have the implant removed. (Just be sure to talk about other possibilities for birth control while you’re there!) By the start of your next cycle, you should be back to your pre-implant self.

One important thing to note is that while the implant is great for birth control, it does not protect against STIs. If you’re concerned about getting an STI, be sure to keep using condoms as well.