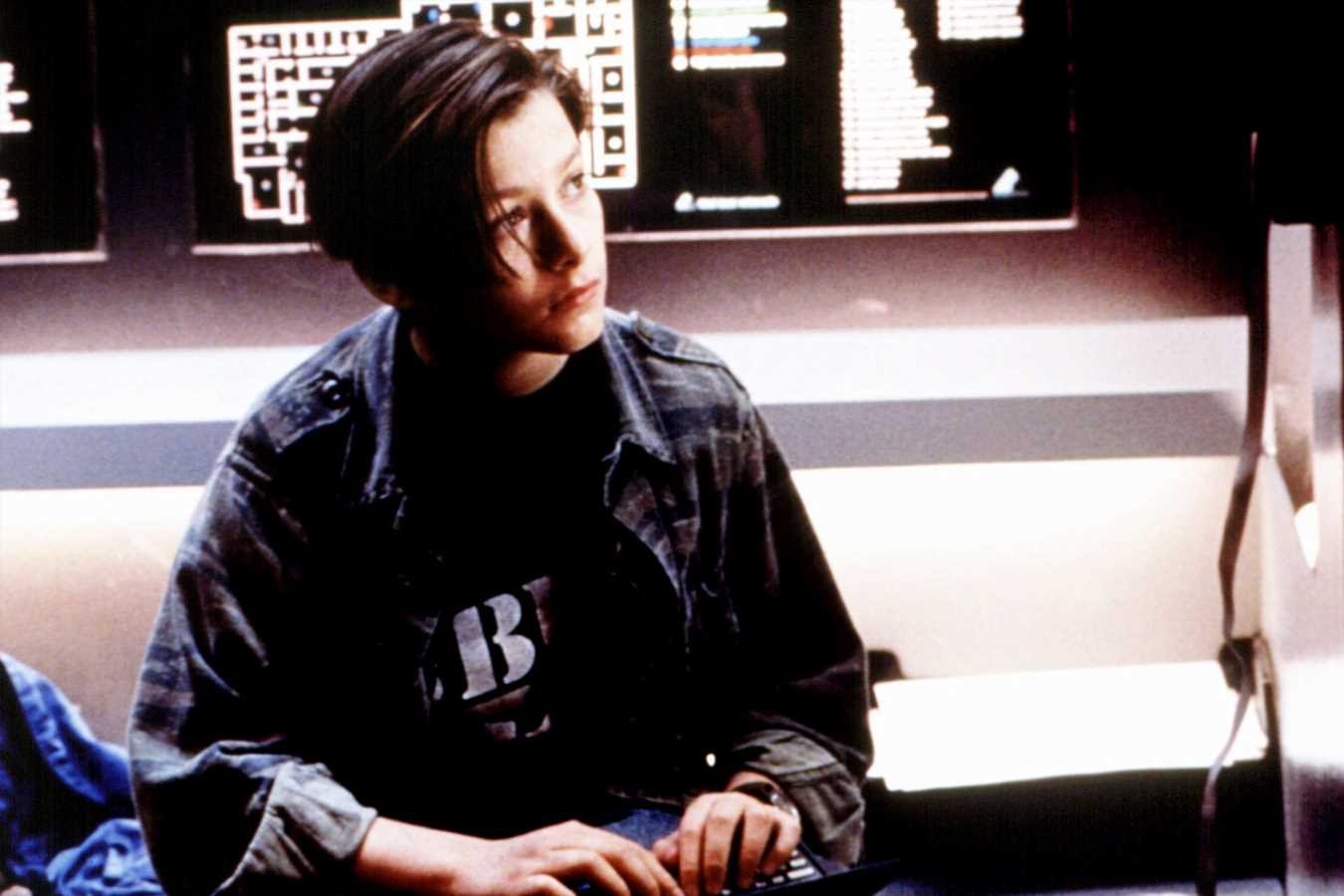 The Terminator 2: Judgment Day team is officially all back together.

During the Terminator: Dark Fate panel at San Diego Comic-Con on Thursday, franchise creator James Cameron kicked things off by Skyping in from the set of his Avatar sequels. In discussing the returns of Arnold Schwarzenegger and Linda Hamilton, he revealed that Edward Furlong will also be back as John Connor.

Furlong made his film debut in 1991’s Judgment Day as the young son of Sarah Connor (Hamilton) and future leader of the Resistance. The subsequent sequels featured Nick Stahl, Christian Bale, and Jason Clarke all taking on the role, but Dark Fate ignores those films and acts as a direct follow-up to the two original installments.

In addition to the Furlong announcement, the Dark Fate Comic-Con panel also featured new details about how Schwarzenegger, who says he’s “addicted to Terminator,” factors into the story.