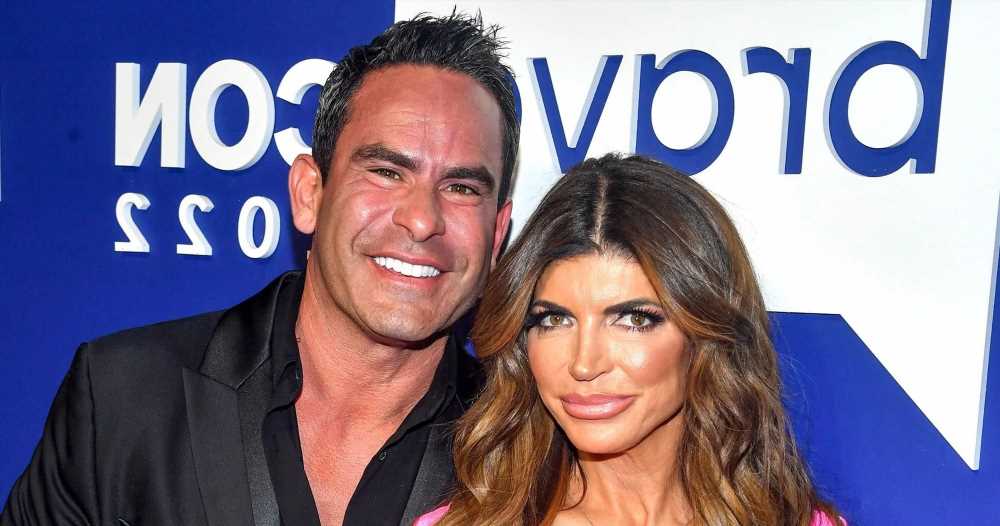 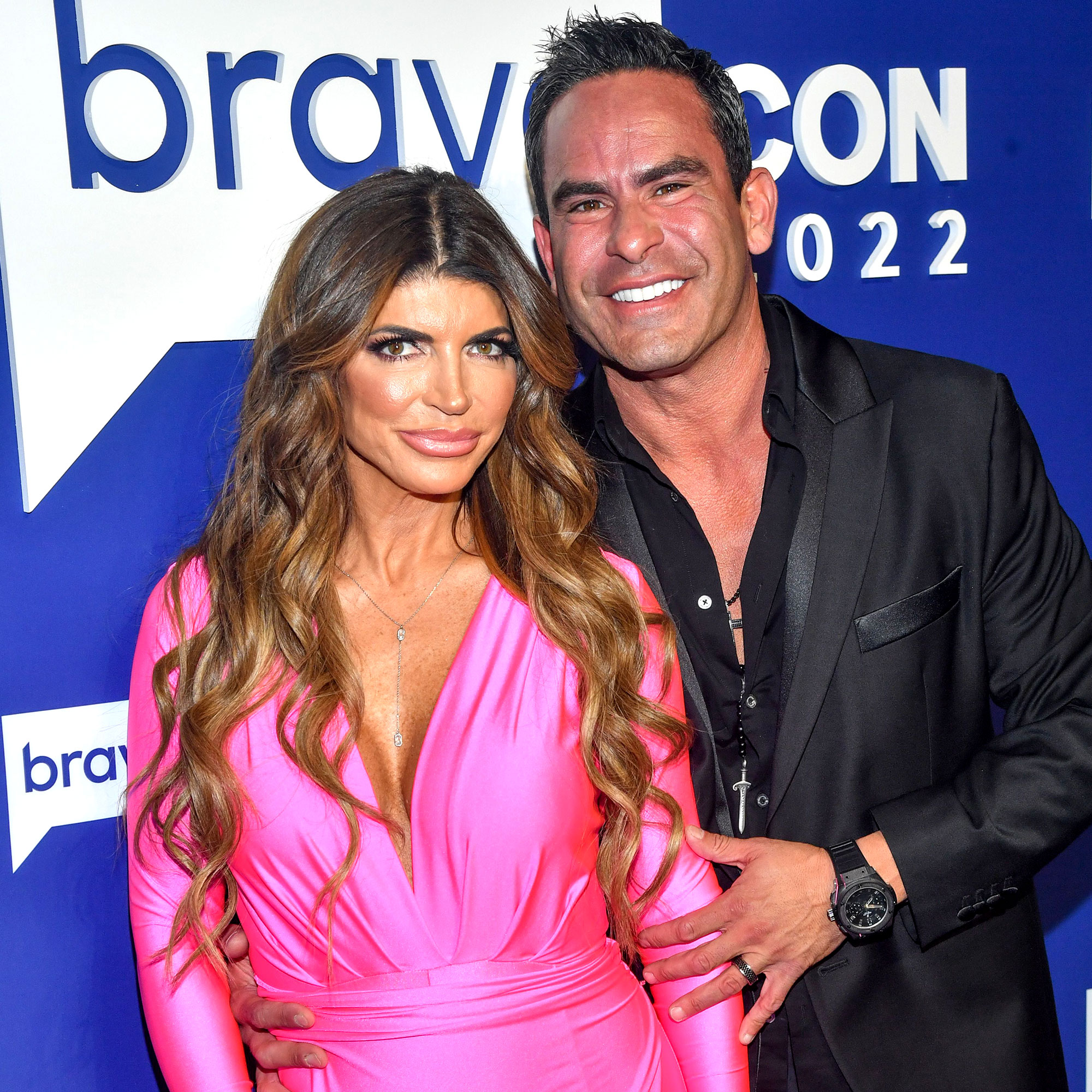 A difference of opinion. Teresa Giudice received a shockingly negative response from her own fans after she confirmed she didn’t sign a prenup ahead of her wedding to Luis Ruelas.

Teresa Giudice and Luis Ruelas: A Timeline of Their Relationship

During the October 18 episode of Watch What Happens Live With Andy Cohen, which was taped at BravoCon the previous weekend, the Real Housewives of New Jersey star, 50, was asked about her final decision by an attendee. Giudice, for her part, cited “true love” as the reason why she ultimately chose not to fill out the legal paperwork.

Andy Cohen attempted to calm down the crowd by saying it was the reality star’s “personal decision” to not have a prenup before tying the knot.

Earlier this year, the New Jersey native raised eyebrows when she revealed she had no plans to protect her assets. “No. I mean, I would, you know, if he said so. I’m so very easy about that. He definitely has more than me,” she said on WWHL in February. “I would never take anything from him, I’m so not like that.”

Ruelas, 47, who was in the audience, shook his head after Cohen, 54, asked whether the couple discussed a potential prenup.

Meanwhile, Giudice’s daughter Gia came to her defense while bartending during the late-night show. “My dad made her sign a prenup and I really didn’t like that,” the 21-year-old said, referring to her father, Joe Giudice.

Us Weekly originally confirmed November 2020, two months after Teresa and Joe finalized their divorce, that the Bravo personality and Ruelas were dating. The couple later revealed that they started seeing one another three months prior. In October 2021, Teresa announced that Ruelas proposed during a trip to Greece.

“My fiancé you are such a beautiful person inside and out. I love everything about you, especially your heart and the way you treat me and my daughters. You are amazing in so many ways one thing I admire about you is what a great dad you are,” she captioned an Instagram post after the proposal. “I am so lucky to have found you, thank you for coming into my life. I know my parents sent you to me from that day I prayed to them on Bay Blvd. I adore you endlessly. You are the love of my life, my soulmate and my everything. I Love you ❤️.”

Less than one year later, the twosome exchanged vows in New Jersey in August. Following their wedding, Teresa gushed about the next chapter of their lives.

Couples Who Survived the Reality TV Curse (So Far)

While attending BravoCon earlier this month, Ruelas revealed that he called Teresa’s ex-husband before walking down the aisle. “I spoke to Joe, actually, [on] the day of the wedding,” the businessman exclusively told Us on Saturday, October 15. “Called him to let him know that, you know, I’m committed to his daughters and committed to Teresa.”