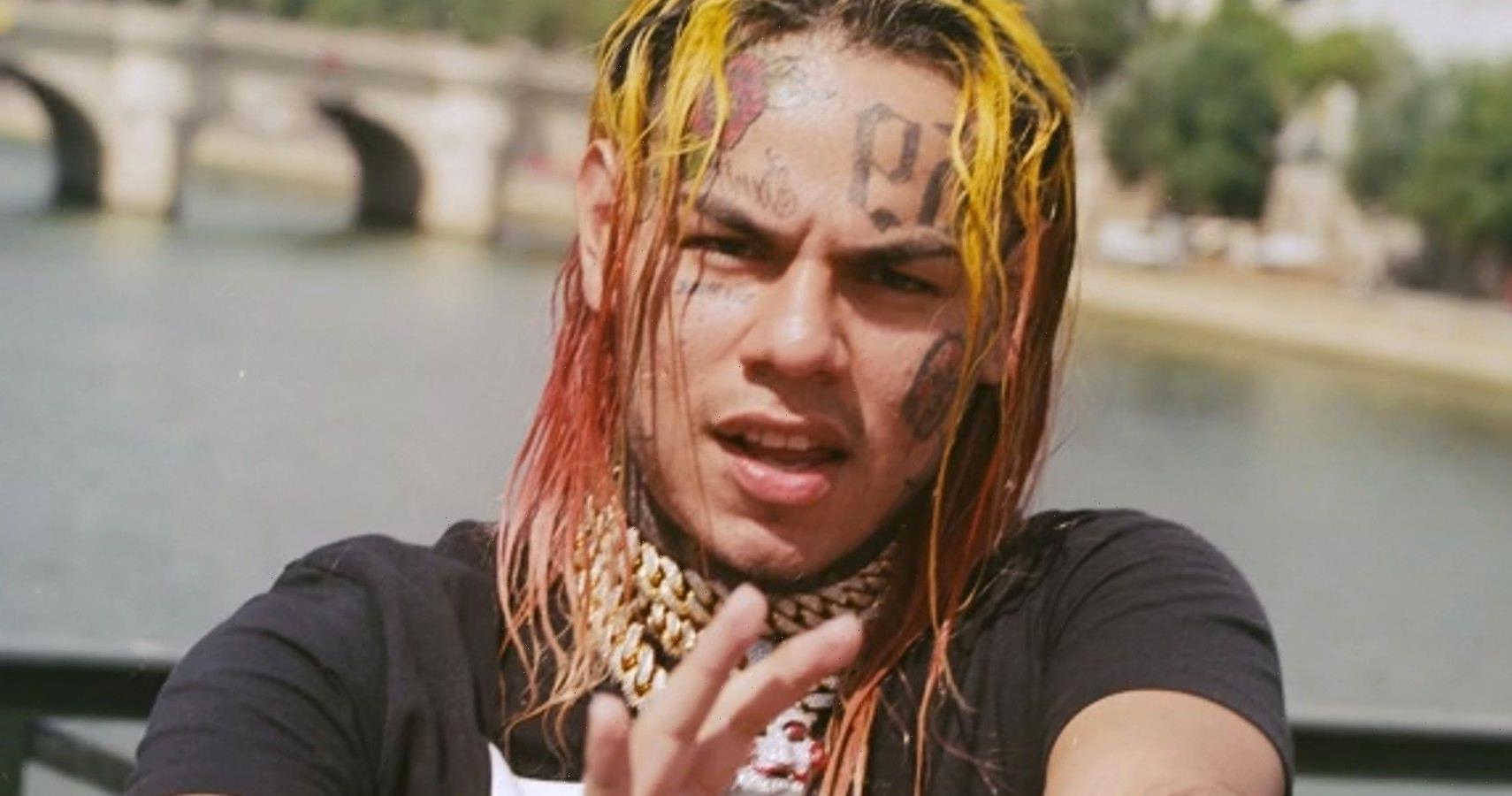 Tekashi 6ix9ine may look like a big spender online, but he recently clarified it’s all for show.

Earlier this week, the rapper made waves when he showed off his luxury car collection on social media in addition to $2 million in cash.

RELATED: Luxury Space Cabins Will Be Able To Host Weddings, Other Events

“THE REAL KING OF NEW YORK ‼️” he captioned the video. “IM BACK ‼️ ASK THEM POST THERE HOUSE THEY CARS THEY BANK ACCOUNT.”

Tekashi continued, “YOU DONT LIVE LIKE THIS I OWN EVERYTHING YOU GUYS LEASE‼️ I TOOK OFF RAP 2 YEARS‼️ I COULD DO THAT YALL CAN’T‼️ THE REAL KING OF NEW YORK‼️ Tomorrow GINÈ MUSIC VIDEO 3PM EASTERN ‼️‼️”

However, during an appearance on TMZ Live this Monday, the rapper admitted the cash was only “prop money.”

Tekashi explained why he felt compelled to fake his wealth, stating, “I’m an entertainer, and obviously, we are talking about it. So, I did a pretty good job entertaining people.”

The rapper currently has seven-figure debt, which may explain his need to admit to using fake money in social media posts. Tekashi owes $1 million to robbery victims involved in the 2018 criminal case in which he snitched on former friends to get a reduced sentence.

Last month, Tekashi submitted a declaration to the court in which he claimed he doesn’t have money to pay back the restitution at this moment.

“Right now, I am struggling to make ends meet,” he said, court documents reveal, All Hip Hop reports. “I do not know if I will ever command the kind of advances I was paid before my arrest, and my career stalled.”

On top of that, Tekashi may find he owes even more money if a new lawsuit doesn’t work out in his favor. Last week, we reported that Tekashi is being sued By Streamusic for $2 million after skipping out on several scheduled performances.

The music app had enlisted Tekashi to play two shows in Hollywood in December 2021, for which they would pay him $150,000. But the company claims he ghosted them when they reached out to ask him to promote the shows on social media in the week before.

Streamusic claims he negotiated with them to re-schedule the concerts for the following month, which he apparently also failed to follow through with. Now, the company is seeking $2 million in damages and for breach of contract.

Despite his ongoing legal troubles, Tekashi is planning to release a new album, which he teased earlier this month on his Instagram page. “THE DEMON IS BACK APRIL 15TH. I’m THE BEAST they couldn’t contain. The industry most hated animal,” he wrote. “APRIL 15th the KING OF NEW YORK IS COMING BACK. I’m going back home.”