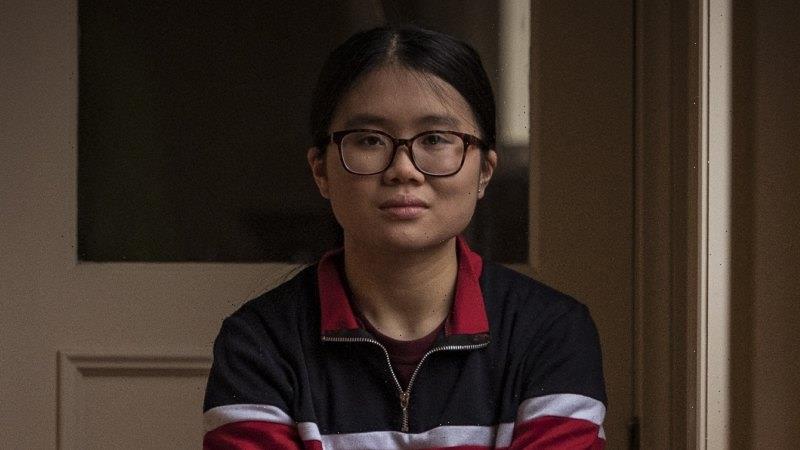 Stephanie Liow knows that if she’d received effective sex education at school it would have changed her life.

“The big conversation around consent this year prompted me to really reflect on my own experiences, and I realised how many times I had been pressured into doing things,” she said. 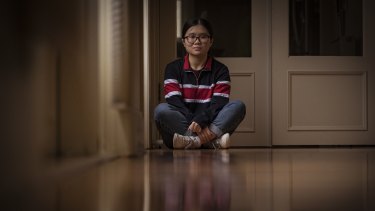 “I know for a fact that my decisions would have been very different if I had received the proper relationship and sex education. I’m also aware that some people who put me in bad situations probably did not realise the impact they were having and would have acted differently if they had received the right education.”

Stephanie was spurred to action by the discussions of consent, assault and harassment prompted by a rape allegation against federal Attorney-General Christian Porter, which he denies, the separate allegation of former parliamentary staffer Brittany Higgins that a colleague raped her, the online petition started by Chanel Contos and public misogynistic behaviour by male students from Wesley College after the Women’s March 4 Justice.

The 18-year-old has become a vocal activist helping launch new advocacy group Youth Against Sexual Violence Australia and leading its Victorian branch, all while undertaking her year 12 VCE studies at Presbyterian Ladies’ College.

She has petitioned state parliament to adopt compulsory holistic sex education, including the topics of consent, rape culture and LGBTQI+ sex, in the school curriculum. The petition was endorsed by the leader of the Victorian Greens, Samantha Ratnam.

“Fighting for better sex education and support for survivors almost feels like a necessity, because I feel like I and most of my peers have been failed and I do not want to see younger students go through the exact same thing,” Stephanie said. “This has to change.”

While her own school has been supportive of awareness-raising campaigns and on-campus forums, Stephanie says some schools have been less willing to change.

“It’s quite disappointing that some schools are not 100 per cent on board because there is no legitimate reason for schools not to be trying to improve their sex-ed curriculum,” she said.

“We founded the national group mid-March when we saw the peak of sexual assault and harassment circling the news cycle and as survivor myself and still in high school and being disenfranchised by the system it was really frustrating to see that the people who could do something about it weren’t,” she said.

“We are often overlooked in these conversations but we’re impacted by this so so much. We haven’t previously had the opportunity to speak up now that we’ve created this group a lot of young people want to get involved.”

In 2015 Sharna Bremner founded End Rape on Campus. She says the new generation of advocates gives her hope for the future.

“They’re amazing. I love them. Inclusivity is built into everything they do,” she said. “We’ve seen women speaking out on this issue for a really long time now and I think this is a culmination of that.

“We’re seeing this bunch of women claiming their right to finally be safe in education.”

If you or anyone you know needs support, you can contact the National Sexual Assault, Domestic and Family Violence Counselling Service on 1800RESPECT (1800 737 732).

Most Viewed in National