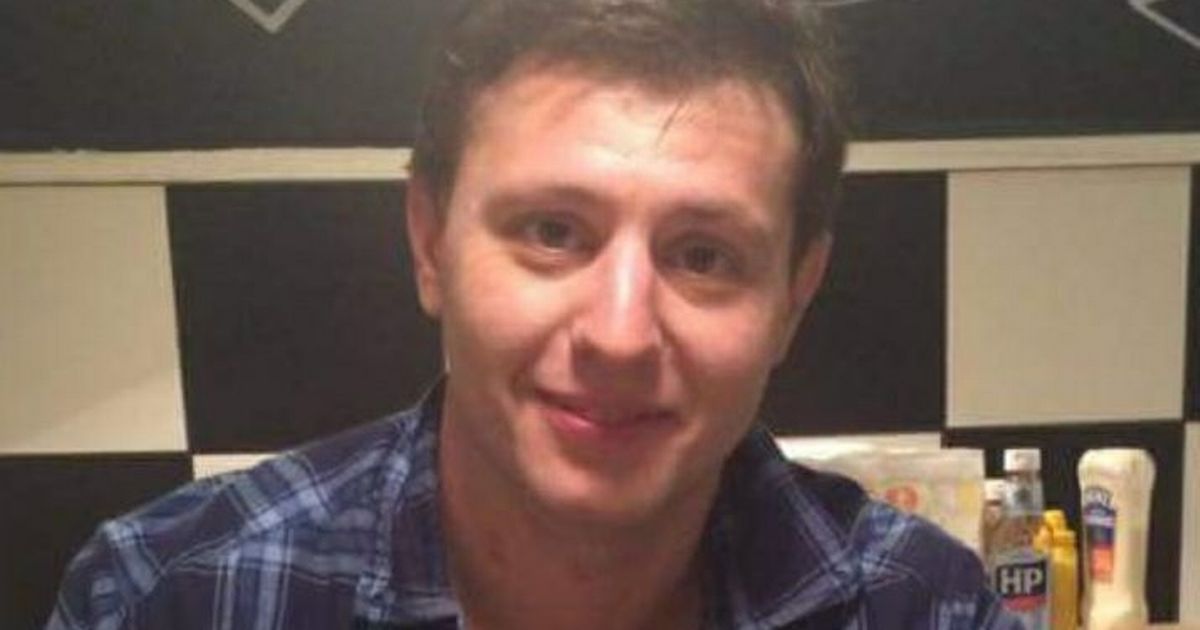 A rookie teacher was sacked after warning a nine-year-old lad he would “end up stacking shelves” if he didn’t focus.

Steven Walker also shouted at his class and punished two pupils by making them face the wall.

And during a game of dare called “girl touch” he told boys: “It won’t be long before you will want girls touching you all of the time.”

He was suspended weeks into his church school job, then sacked for inappropriate behaviour.

A disciplinary hearing heard the former musician told a Year 5 boy he “would end up stacking shelves or making packing boxes” if he couldn’t do basic maths.

But he was cleared of serious misconduct when a Teaching Regulation Agency panel ruled his conduct, while inappropriate, had been “forgivable and explainable”.

Mr Walker, from Sunderland, hopes to return to teaching.