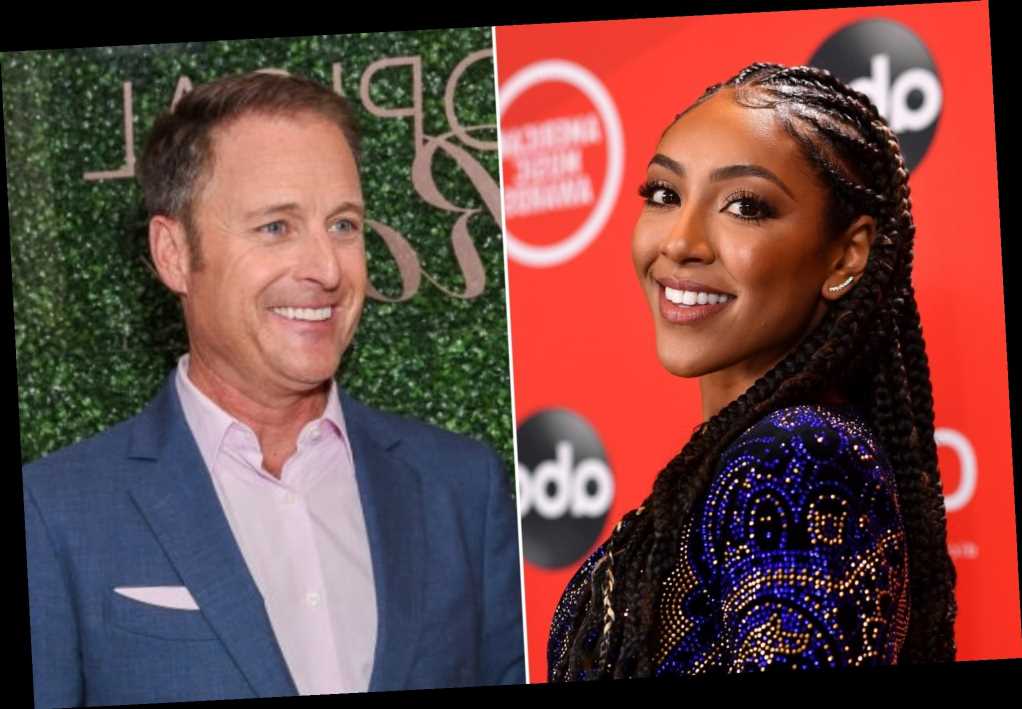 Tayshia Adams: It was ‘right’ for Chris Harrison to take leave from ‘The Bachelor’

‘Bachelorette’ winner Zac Clark once had surgery to get painkillers

Chris Harrison has been replaced as the Bachelor nation host by former “Bachelorettes” Kaitlyn Bristowe and Tayshia Adams, the latter saying Harrison has already reached out to wish her well.

“I feel so honored to be given the opportunity but I’m just so, so, so happy,” Adams said in a series of Instagram videos Saturday. “And I’m so happy that you guys are happy. I’ve been getting so many phenomenal messages and words of encouragement; it means so much. And the fact that I talked to Chris the other day and he was so kind and congratulated me for being part of the next season meant the absolute world.”

“So with that being said, y’all, let’s freakin’ go! Bachelorette 17, your girl’s here, baby,” she concluded.

For her part, Bristowe shared black and white footage of herself with Adams downing wine and dancing in celebration of their new gig.

Warner Horizon and ABC Entertainment confirmed to Page Six in a statement on Friday that Bristowe and Adams will co-host the next season of “The Bachelorette.”

“Chris Harrison will not be hosting the next season of The Bachelorette,” the statement read. “We support Chris in the work that he is committed to doing. In his absence, former Bachelorettes Tayshia Adams and Kaitlyn Bristowe will support the new Bachelorette through next season.”

The statement continued, “As we continue the dialogue around achieving greater equity and inclusion within The Bachelor franchise, we are dedicated to improving the BIPOC representation of our crew, including among the executive producer ranks. These are important steps in effecting fundamental change so that our franchise is a celebration of love that is reflective of our world.”