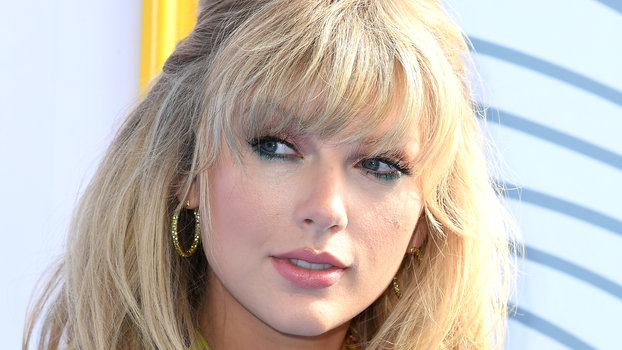 Taylor Swift released her whopping 18-track album, Lover, on Friday, and we’ve been over-analyzing each and every lyric in the hours since.

In a particularly buzzed-about song, “London Boy,” the singer describes her current boyfriend Joe Alwyn’s hometown. “You know I love a London Boy,” she sings, noting the places and activities that make up their experiences together across the pond.

The song was the source of much uproar on Twitter among the Brits, many of whom seemed to think Swift’s characterization of the city was misleading and romanticized.

Others saw the song as a direct attack on Estelle and Kanye West’s 2008 anthem “American Boy,” which has endured 11 years of West’s antics and still holds up. (Estelle, like Alwyn, hails from London.)

Is “London Boy” the next shot fired in the years-long Taylor vs. Kimye face-off? Y/N?

I mean, at least Joe is probably happy?

And, like, maybe Harry Styles and Tom Hiddleston, too?