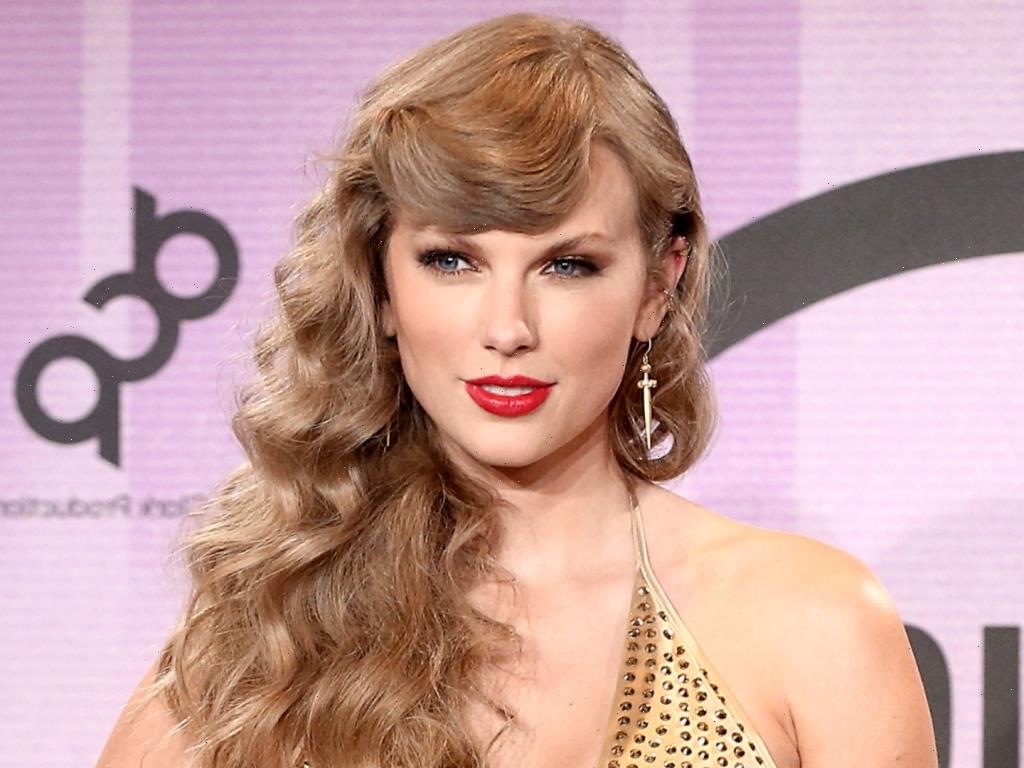 Over the years, the color red has somewhat become synonymous with the Grammy-winning, legendary singer we’ve all come to know and love. Maybe it’s because of her album Red or the fact that she rocks red lipstick like no other, but fans can’t get enough of Taylor Swift’s daring, go-to lip color.

For those that don’t know, Swift swears by one shade. Any guesses?

It’s the ever-so-iconic MAC Cosmetics Matte Lipstick in Ruby Woo, which she first discovered the lipstick in 2009. She told People about it in 2015, “It’s a staple. I was the last person to discover it.”

Now, as a part of Nordstrom’s ongoing Cyber Monday deals, you can snag Swift’s go-to red lipstick now for only $17.

The MAC Cosmetics Matte Lipstick comes in a variety of colors, with six of the most popular shades available on Nordstrom (including Swift’s favorite Ruby Woo!) Both rich and full coverage, all eyes will be on your when you step out in this powerful cool-toned, red lipstick. 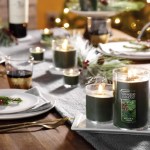 Ruby Woo has become a staple in the makeup community, ever since its first release in 1999 as part of the five-piece Retro Matte lipstick collection. Since then, it’s become the “classic” red lipstick, with seven tubes sold every minute globally, per Harper’s Bazaar.

Along with Swift, so many stars adore MAC Cosmetics, like Padma Lakshmi, Madonna, Kim Kardashian, Jennifer Aniston, January Jones, and more, per StyleCaster. But A-listers aren’t the only ones who adore this lipstick.

One Nordstrom shopper said, “I am currently on my third tube and i must say this is the best lipstick ever! This shade, with or without lip liner makes people stare! I also love mac lipstick because they have a very soft pleasant fragrance.” Another shopper added, “I love it the color is to die for.”

Before you go, check out our slideshow below: 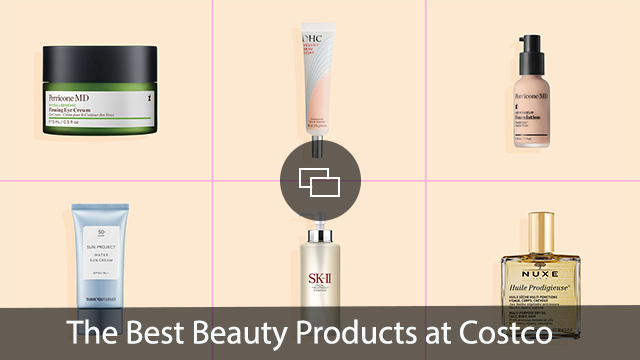