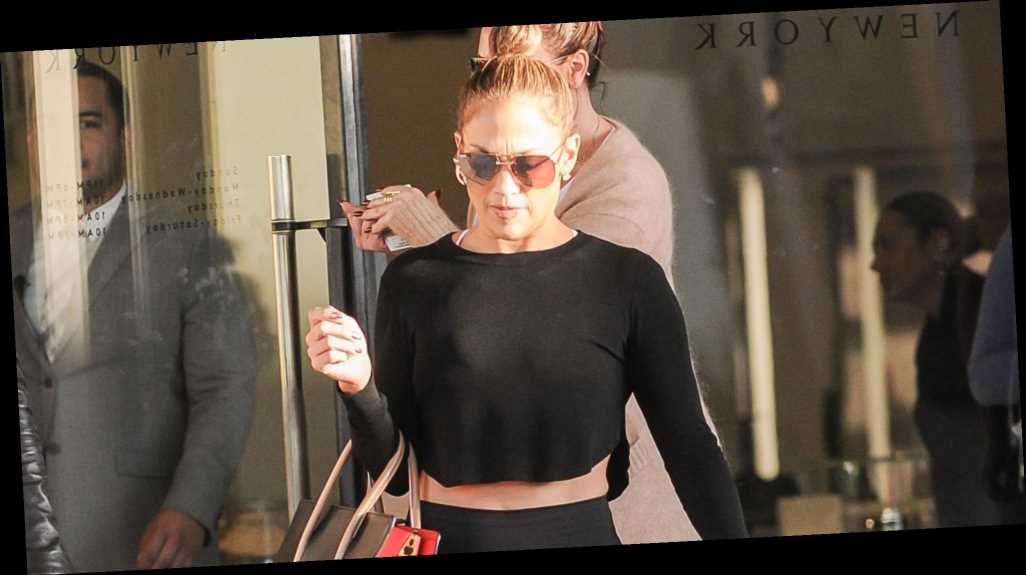 We’d like to think that Taylor Swift, Gigi Hadid, and Jennifer Lopez agree on everything in life — which wines to drink, which songs to belt out, which Netflix show to stream, etc. — so it’s nice to actually know they all have the same opinion about athleisure. They’ve all been known to rock a good pair of Alo Yoga leggings anywhere they go.

The high-end workout gear has long-been a favorite of celebrities, which makes sense given the athleisure is incredibly well made and transitions to non-workout life seamlessly. They’re the kind of leggings you’d want to wear to brunch just as much as you’d want to wear to a yoga class. However, like most celebrity picks, these clothes are rather pricey. Except today (it’s day two of Amazon Prime Day, y’all), Alo Yoga is having an under-the-radar sale that features select goodies at fabulous prices.

RELATED: Every Celeb Owns These Jeans, and You Can Have Them for $28 on Prime Day Included in this sale: the exact pair of leggings Taylor Swift and Gigi Hadid have been spotted in.

Along with the two besties, the Alo Yoga Moto Leggings have basically been worn by the rest of Hollywood, including Kylie Jenner, Hailey Bieber, Katie Holmes and Ashley Benson. Usually $110, you can shop these chic leggings for as low as $72 today (depending on the size and style you pick up). That’s not where the sale ends, though. You can also shop more Alo Yoga leggings, as well as some of the brand’s top-rated workout tops and sports bras, for up to nearly 40 percent off. But shop fast — sizes and colors are already selling out (and all deals end tonight at midnight PT).