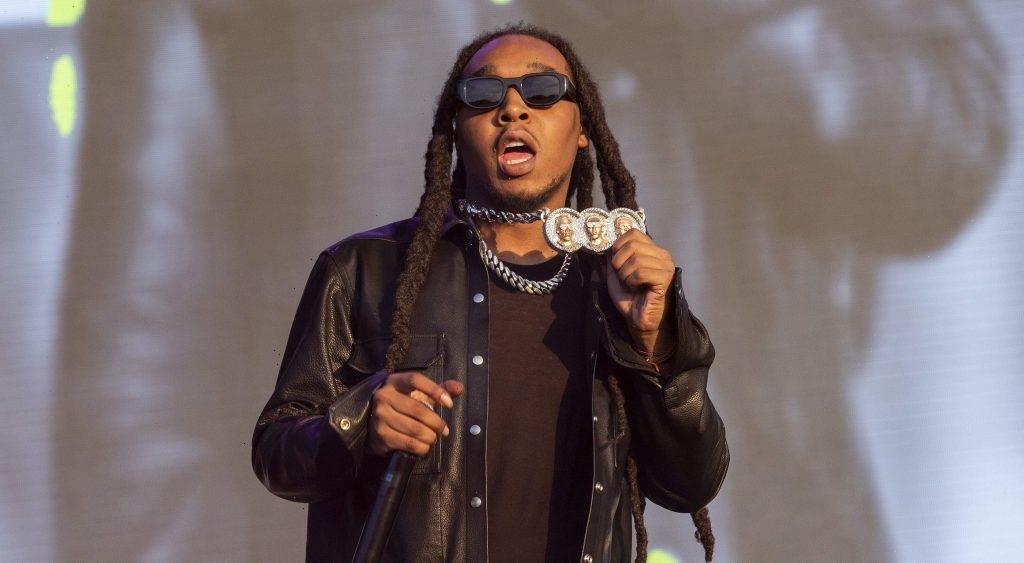 A man has been arrested and charged with murder in connection with the death of Migos rapper Takeoff, Houston Police chief Troy Finner announced at a news conference on Friday.

The chief said Patrick Xavier Clark, 33, was arrested in Houston on Thursday evening.

Another man, Cameron Joshua, 22, was charged with the unlawful carrying of a weapon, according to CNN.

“We lost a good man,” Finner said, adding that he talked to Takeoff’s family, and thanked them for their patience as the department worked through facts and the investigation ahead of an arrest.