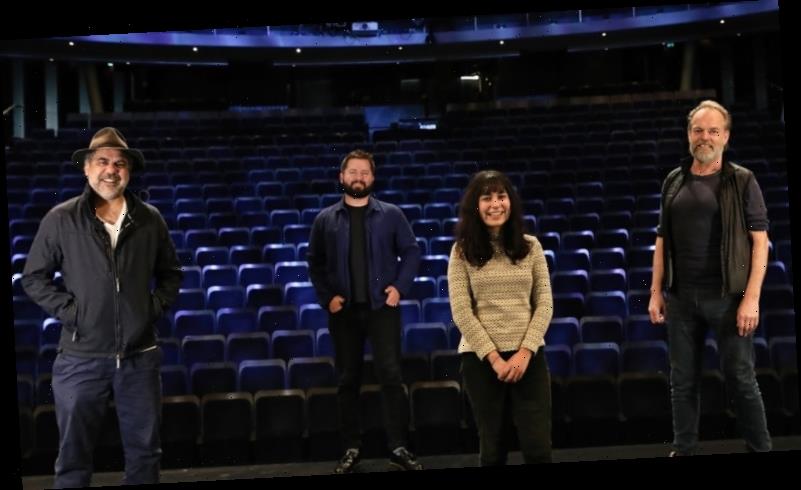 A socially distanced season of Angus Cerini’s Wonnangatta will open September 21, the STC joining the Belvoir Theatre in announcing a COVID-19-safe restart. 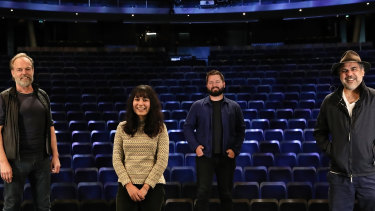 Pandemic-led restrictions on public gatherings have darkened the auditoirums of STC theatres since March, the longest period of closure in the company's history.

In June, auditors tagged the STC's latest financial report with a warning casting "significant doubt" over its ability to stay afloat due to the sudden loss of income.

The KPMG auditor's warning noted: "The conditions disclosed. . . indicate a material uncertainty exists that may cast significant doubt on the group's ability to continue as a going concern."

STC said it was extremely grateful to the NSW Government for making "an investment" into the company as part of its $50 million Rescue and Restart Package announced to help financially distressed arts sector comeback to health.

As of last week, Create NSW had received 82 applications for emergency funding and organisations in critical need due to the impact of COVID-19. 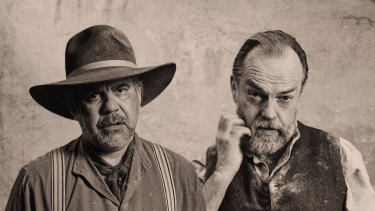 Acknowledging the extreme hardships facing the sector, the government arts agency had prioritised applicants in the first stage, with funding to be allocated based on these assessments.

STC executive director Patrick McIntyre said the investment, which the company will not specify, "means that we are able to remain solvent into 2021 so that we can plan our way forward".

Rules for Living and The Picture of Dorian Gray will be staged in 2020, with The Wharf Revue 2020 and A View from the Bridge to be rescheduled for 2021 when STC moves into its refurbished premises at Walsh Bay.

Mr McIntyre said the modestly scaled production Wonnangatta was the best fit for socially distanced theatre but the company could not continue to afford to stage productions long term with the same restrictions in place.

"While the theatre industry has consistently maintained that the economics of socially distanced theatre do not stack up, in the case of Wonnangatta we have weighed the pluses and minuses and decided to continue.

"We think proceeding under the four square metre rule and within the parameters of our overall COVIDsafe planning will provide some useful lessons for the company – and I’m sure many people will be curious to come to the show and lean into this unprecedented cultural moment with us.

"But unfortunately this isn’t a solution for all the remaining shows in 2020
– and certainly, we could not contemplate planning a new season under these restrictions."

Written by Angus Cerini with Jessica Arthur as director, the cast started rehearsals last week. The season was initially programmed for the Drama Theatre at the Sydney Opera House but the show will be performed at Roslyn Packer Theatre until October 31 to comply with government social distancing requirements.

Artistic director Kip Williams said audiences were in for a treat.

"The past five months have been extremely challenging for STC and our industry," he said. "I'm so excited to have our artists, crews and production departments back doing what they do best: making theatre."

The auditorium's capacity has been reduced from 880 to 147 seats.

Ticket holders who wish to attend the socially-distanced performances will need to book while those who are not ready to return will be offered a credit valid for three years or a refund.

Masks will be mandatory for audience members and staff, there will be increased cleaning of public spaces, upgraded air conditioning, hand sanitiser stations and steps to reduce congestion in foyer areas.