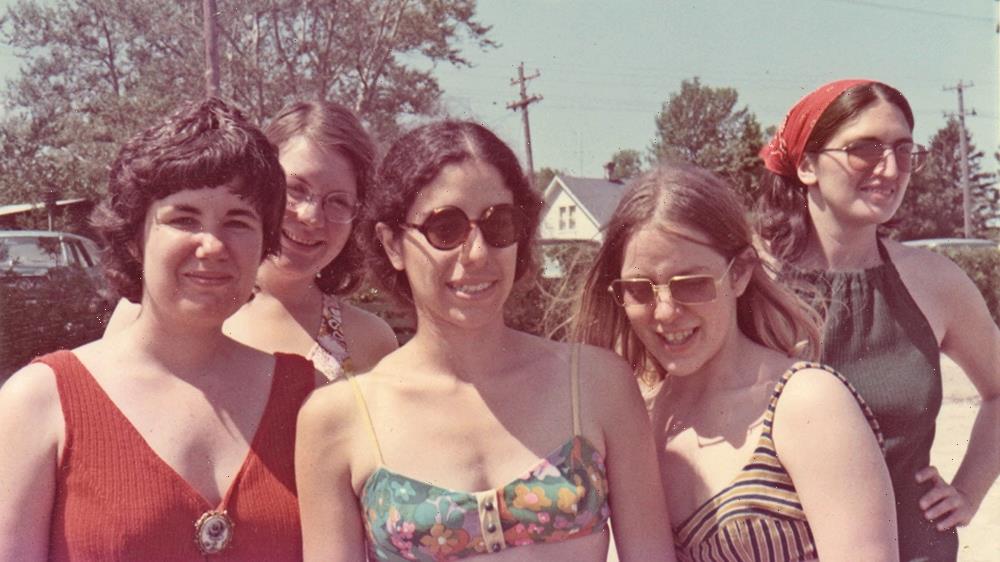 Racism and women’s rights are two timely, urgent issues that numerous directors with films at Sundance tackle via fictional or documentary films.

Mariama Diallo’s “Master” and Carey Williams’ “Emergency” are two examples of narrative features heading to the fest that address the issue of race and racism in America. While Diallo’s “Master” portrays racism in an academic setting, Williams’ “Emergency” follows a group of Black and Latino college students who weigh the pros and cons of calling the police when faced with an emergency situation.

“As always, our program is a reflection of artists’ response to the times we live in,” says Kim Yutani, Sundance Film Festival’s director of programming.

“We are very aware that this festival comes after a year of serious and much-needed racial reckoning in the U.S. The work speaks to that and brings insight and nuance to this complex conversation.”

“At the end of 2017, ProPublica came out with their series on lost mothers — about maternal care and preventable deaths happening in the U.S.,” says Eiselt. “Then they came out with a follow-up series on the Black-white disparity in pregnancy-related mortality and that’s when I thought it was a real systemic

“At the end of 2017, ProPublica came out with their series on lost mothers — about maternal care and preventable deaths happening in the U.S.,” says Eiselt. “Then they came out with a follow-up series on the Black-white disparity in pregnancy-related mortality and that’s when I thought it was a real systemic issue by design. I also thought it was so crazy that this was happening in our country.”

Eiselt and Lewis Lee teamed up to make a “character-driven” doc about the crisis.

“What we had to figure out was how do you come into a huge issue and tell a story that really touches people?” says Lewis Lee. “The key with this film was to [show] people’s lived experience and then get into the systemic issues, because that’s how you get people to really want to pay attention.”

First-hand accounts are used in Tia Lessin and Emma Pildes’ “The Janes” to tell the story of the Jane Collective — an underground organization that provided illegal abortion services in Chicago from 1969 until abortions became legal in 1973.

“A lot of the women we interviewed were telling their stories [of abortion], not just on camera, but for the first time ever,” says Lessin. “It was daunting I’m sure, but these women were pretty eager to go on the record.”

“We definitely saw a lot of work this season that dealt with reproductive rights and that felt like a timely, urgent conversation,” says Yutani. “We’ve been lucky to engage on these topics in the past through films like ‘After Tiller’ and ‘Never Rarely Sometimes Always,’ but the collective conversation seems to really jump out this year.”

The recent threat to undermine Roe v. Wade in Mississippi and Texas makes the decision to program these films logical.

“It’s an ever-present topic that goes beyond just reproductive rights,” says Sundance senior programmer Basil Tsiokos. “‘The Janes’ and ‘Aftershock’ are about women’s rights as well as women not being listened to about their own bodies.”

Lewis Lee attributes a concentrated effort to grow female representation in the entertainment industry as one reason why Park City is hosting these films from female filmmakers. “As more women filmmakers are able to make the films they want to make, the more films about women’s issues we will see,” says Lewis Lee.