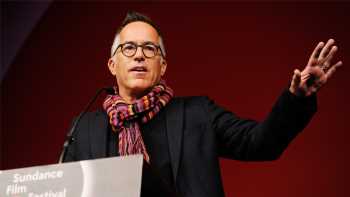 After an 11-year run shepherding the Robert Redford-founded gathering in Park City, Utah, Cooper will move to an emeritus director role being created for him. This January will mark his 30th consecutive festival.

The new role will focus on special projects and oversight of the forthcoming 40th anniversary of the Sundance Institute, which will be marked in 2021.  Cooper’s replacement search is currently underway, led by Sundance Institute CEO Keri Putnam.

“This journey has been exhilarating. I’ve been lucky to find my perfect job. l always had the founding principles, passed down by Robert Redford, to guide me. I attribute any success I have had to being part of an amazing staff (past and present) who strive together to help storytellers follow their dreams and launch careers,” Cooper said in a statement.