Paige DeSorbo and Craig Conover are ‘officially together’

Could there be a new romance blossoming in the Hamptons next summer?

Lindsay Hubbard and Carl Radke had fans in a tizzy on social media over the weekend after posting an intimate Halloween photo dressed as Baby and Johnny Castle from “Dirty Dancing.”

The “Summer House” stars held each other close while mimicking the iconic movie poster cover.

“I carried a watermelon,” Hubbard, 35, captioned the snap, quoting Jennifer Grey in the movie.

Fans immediately took to the comment section to fuel speculation over the couple’s current status.

Another wrote, “Hoping this means y’all are together.” 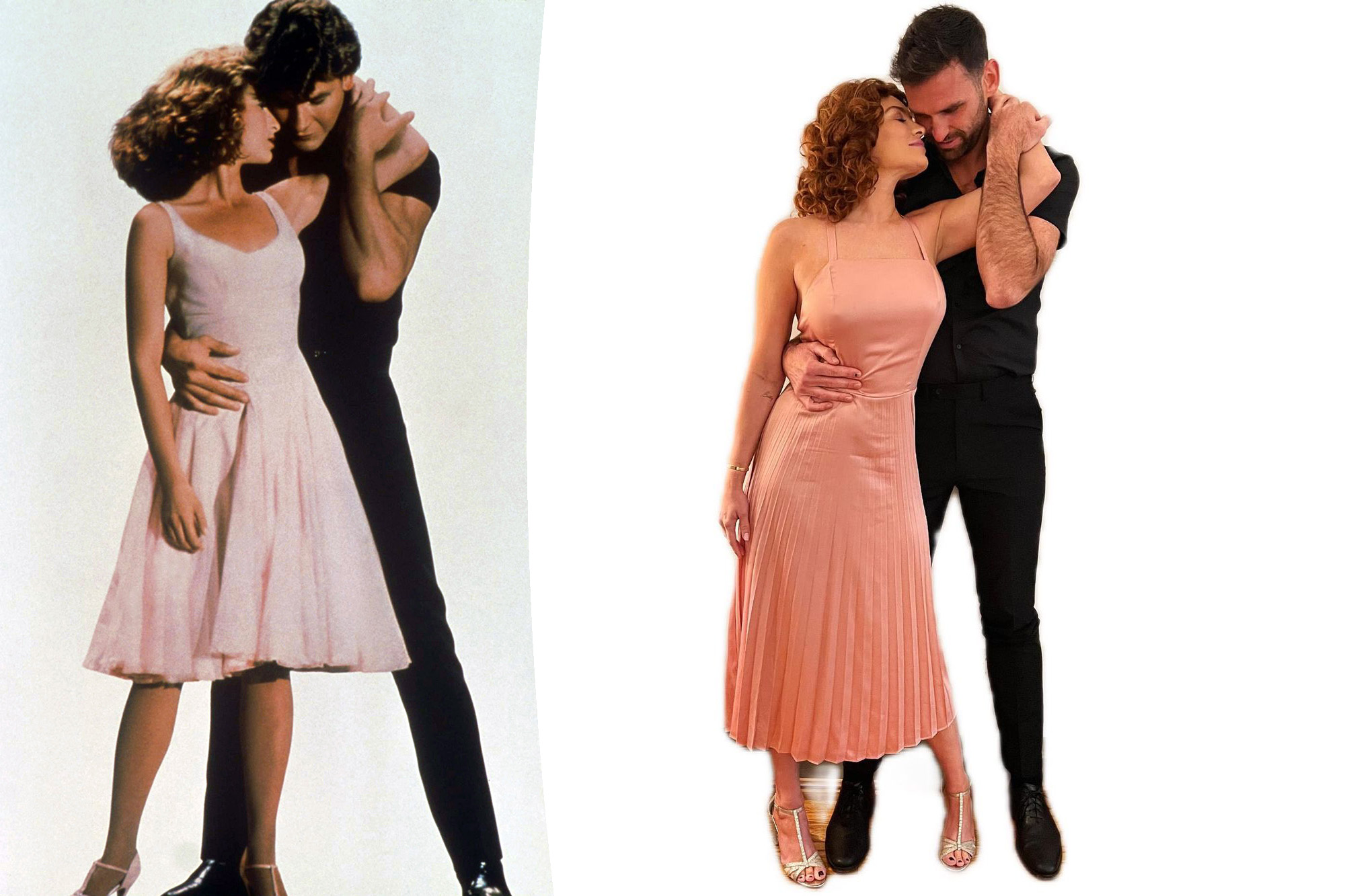 “Wait so is this the confirmation we’ve ALL been waiting for?” a stan chimed in.

Radke, 36, and Hubbard have both maintained that they’re just friends, but briefly attempted a romantic relationship during Season 4 of the Bravo series in 2019.

“We’re like forever best friends,” Hubbard told Page Six in October. “That’s just who we are. We both were seeing other people this summer, and you guys will see how our friendship has developed. He’s been sober for nine months, and we’re very much there for each other through that process.” 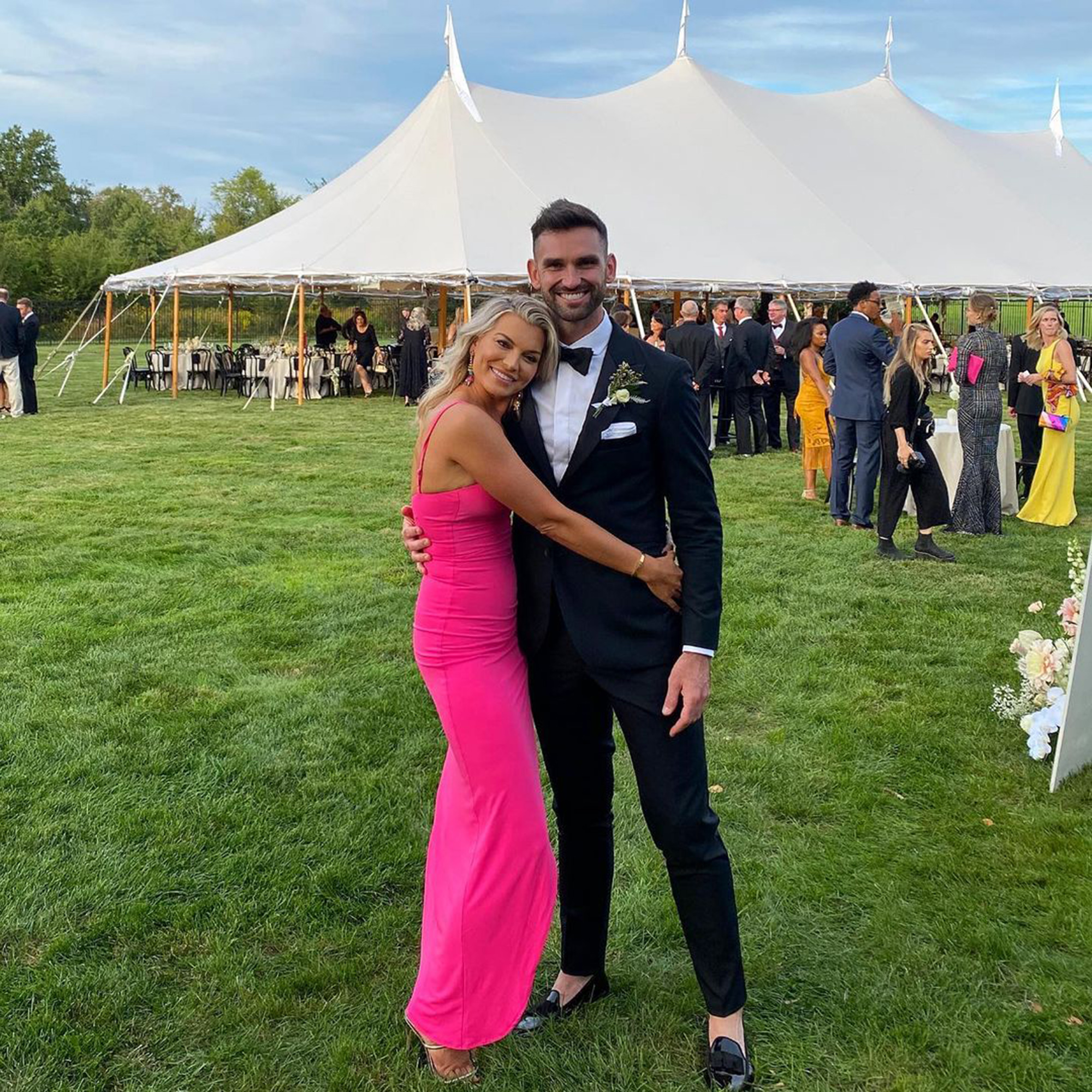 Radke also addressed his current relationship status and said he was “single.”

“I don’t want to speak for her, but we’re both single,” Radke told Page Six in October while attending an event with Hubbard. “My focus is really hitting that year mark of sobriety. I did try to date a little bit this summer, but realizing again if I’m really fully ready for a serious relationship.”

He added, “I will say though my friendship with Lindsay is incredibly strong. Nine months of sobriety so far, she’s been a huge support during that – not that other friends haven’t – she’s just someone I can rely on. Our friendship has even grown since this past summer, so I’m just happy to be in this place.” 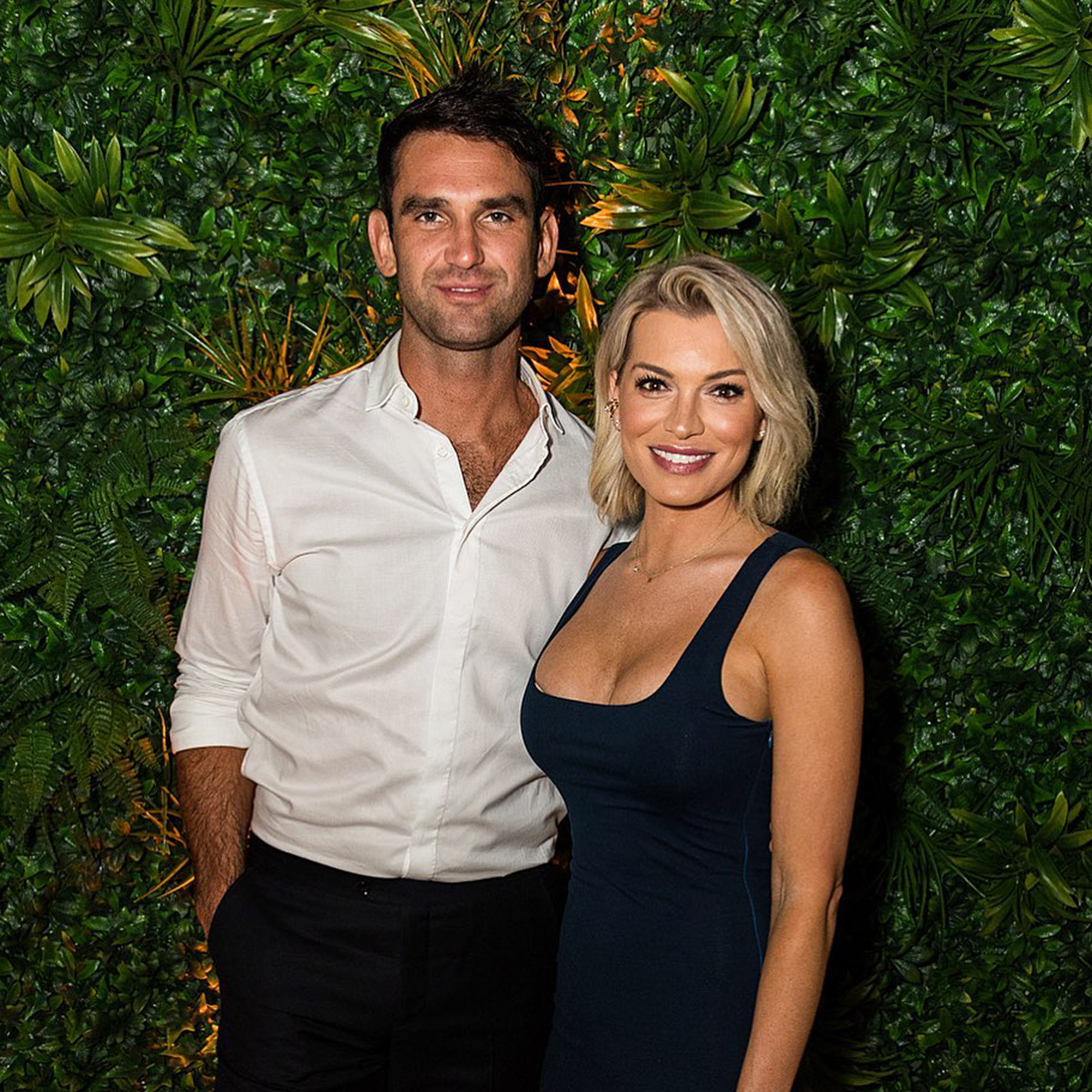 Following their short-lived fling, Hubbard explained, “Unfortunately going into it, Carl didn’t exactly understand that I’m not dating just to date at this point in my life (even if he is my best friend), or that he wasn’t quite ready for the level of commitment I need in a relationship.”

Meanwhile, Hubbard has found herself in a love triangle with “Winter House” co-stars Austen Kroll and Ciara Miller with Hubbard confessing her love for the “Southern Charm” star on Wednesday’s episode.

The close friends even revealed that they did once cross the threshold from friends into something more, but Kroll, 34, told Hubbard he loves her more like a sister than a girlfriend.

“Winter House” airs Wednesdays at 9 p.m. ET on Bravo. “Summer House” Season 6 does not have a release date yet.