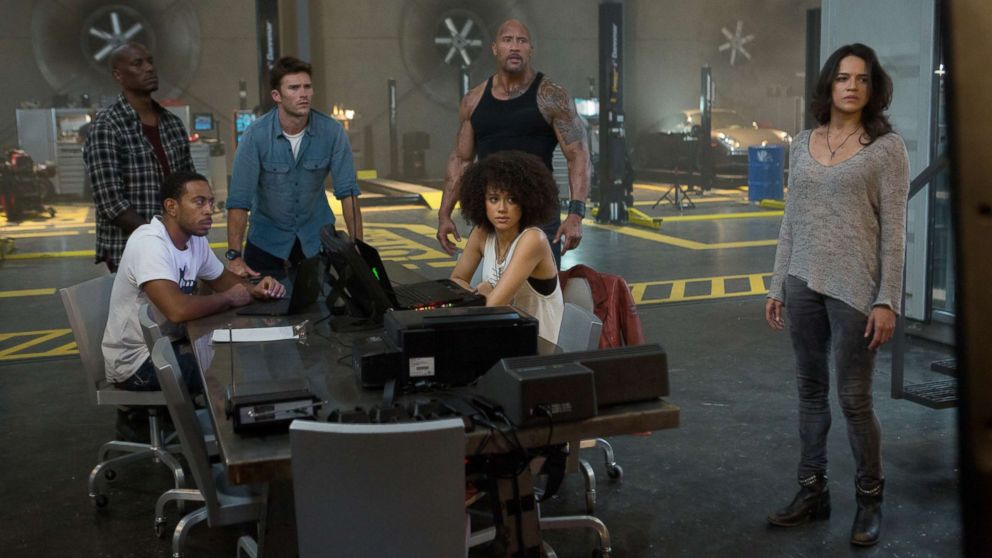 One of the stunt performers on the London set of the ninth “Fast and Furious” film has been injured and production on the film has been halted as a result.

In a statement to ABC News, Universal Pictures confirmed an accident had occurred at the famed Leavesden Studios, noting the production stoppage for the day would help the filmmakers “to focus on this situation.”