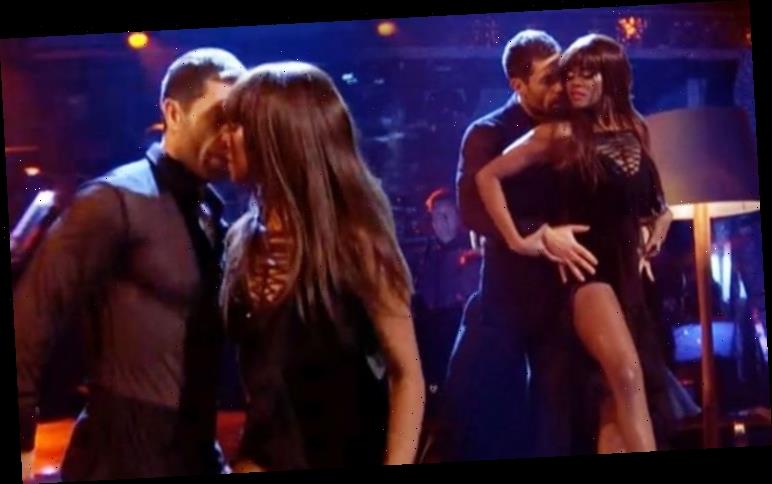 Strictly Come Dancing’s Kelvin Fletcher, 35, has walked away from the series a winner tonight. His dancer partner Oti Mabuse is also enjoying victory.

The pair danced three dances tonight in the final, and came second on the leaderboard of the judges scores.

However, these scores were only advisory tonight, and the public made the decision.

The Emmerdale actor and the South African professional dancer took the trophy home, and “established a deep connection” during the show. 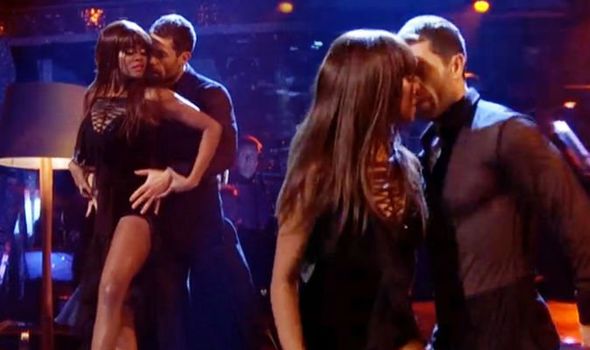 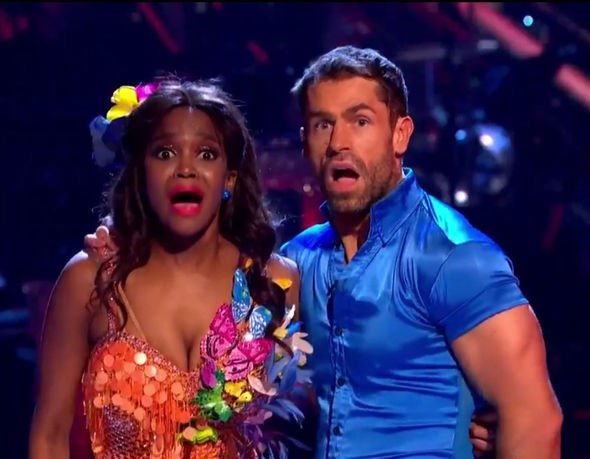 “There is a massive deep rapport between the two.

“She had her arm around Kelvin when getting feedback. Lots of genuine smiles. Genuine happiness.”

Darren went on: “I think it was fairly obvious from their overall performance in tonights final that each week they have gained more and more confidence with each other and have established a deep connection, which has allowed them to take their performance to a whole level.

“The people’s vote appeared to agree as they voted against the experts and crowned Oti and Kelvin the 2019 Strictly champions.”

“At times he appeared to out of his comfort zone somewhat however seems to have really embraced the process and the amount of work required.

Out of everyone, I believe he has had the toughest journey and he has pushed himself a great deal.

“I felt he was slightly uncomfortable or even embarrassed at times when receiving feedback as he couldn’t believe he was receiving such amazing feedback.

“Out of all three contestants I would say he lacks confidence the most based on some of his non verbal responses although not negative, just means he almost can’t believe he has come so far.” 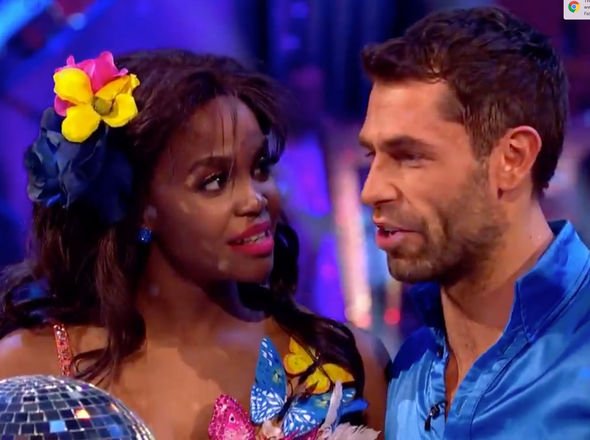 She said: “the honest, authentic, last-minute body language give-away came from Oti as she stood with Kelvin waiting to hear the final result.

“As Karim pointed to his friend Kelvin in a generous act of deference and as Emma beamed her back-row-of-the-stalls smile, Oti Mabuse stood rigid and focused with her right hand beating out a metronomic ritual on her leg.

“The rhythmical counting gesture suggested focus and determination right up to the last moment. Oti didn’t showboat or communicate with the others at that point, she just illustrated the hard work and sheer determination she had put into winning the contest.

“She was urging herself on even when it was too late to change anything and her willpower paid off in a win for herself and Kelvin.

“In Kelvin Oti found someone every bit as determined, disciplined and dedicated to winning as herself and the result was some truly magical dancing.”