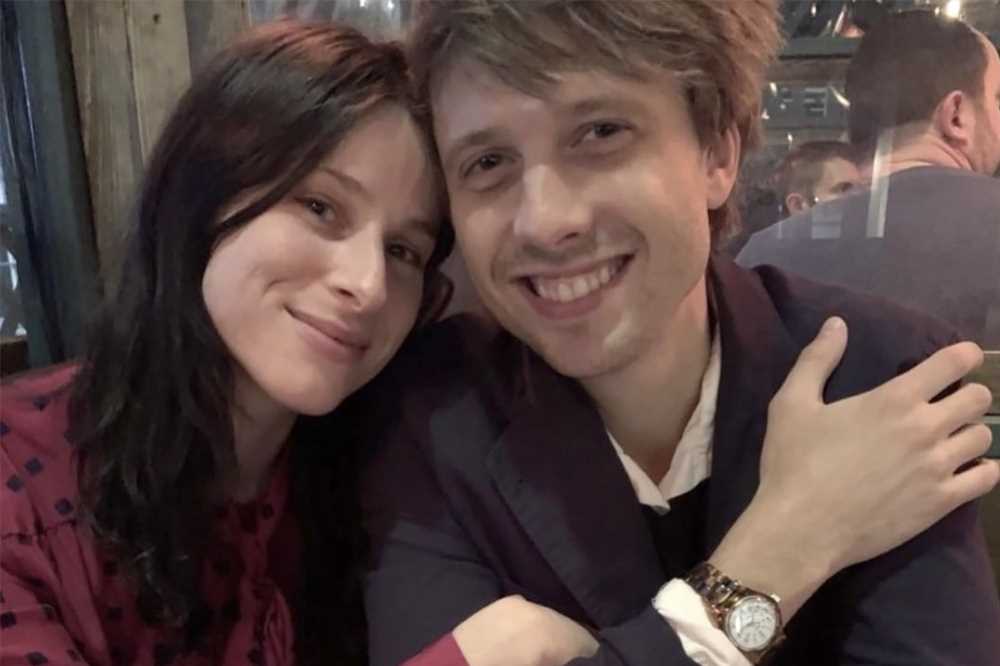 Steven Spielberg directing his own semi-biopic

Bet the food — and the video — at the wedding will be great.

Balthazar restauranteur McNally announced the news on his Instagram, captioning a picture of the couple, “When Harry (McNally) Proposed to Sasha (Spielberg) on New Year’s Eve She… said Yes!”

Sasha, 31, went to Brown University and has appeared in high-profile movies including “The Terminal” and “Licorice Pizza.” She performs as a singer under the name “Buzzy Lee,” and is set to go on tour with Haim this year.

In the same interview, she seemed to open up about her relationship with Harry. “I went through another breakup during COVID,” she said. “Then I met truly the love of my life [who] I’m with now. The intimacy of getting to know someone during COVID, and I hope it’s the same intimacy getting to know a record, that’s what it’s been like for me. You have no distractions. There’s nothing around you except that person.”

Along with a picture of the couple she posted in July, Sasha wrote “I’m in love and I don’t care who knows it! (Please don’t unfollow).”

Harry helps manage his parents’ place, The Odeon. He is also a musician, having just released a song, called Papaya. He has also done work directing music videos for artists including Selena Gomez.

“We filmed the live performance in Sasha’s childhood bathroom using the toilet as a drummer’s throne and the bathtub for pretty much everything else,” he wrote on Instagram.

Spielberg and Capshaw have a blended family of seven kids — ranging in age from Capshaw’s eldest child from her first marriage, Jessica, 43, to the couple’s youngest , Destry, 23.